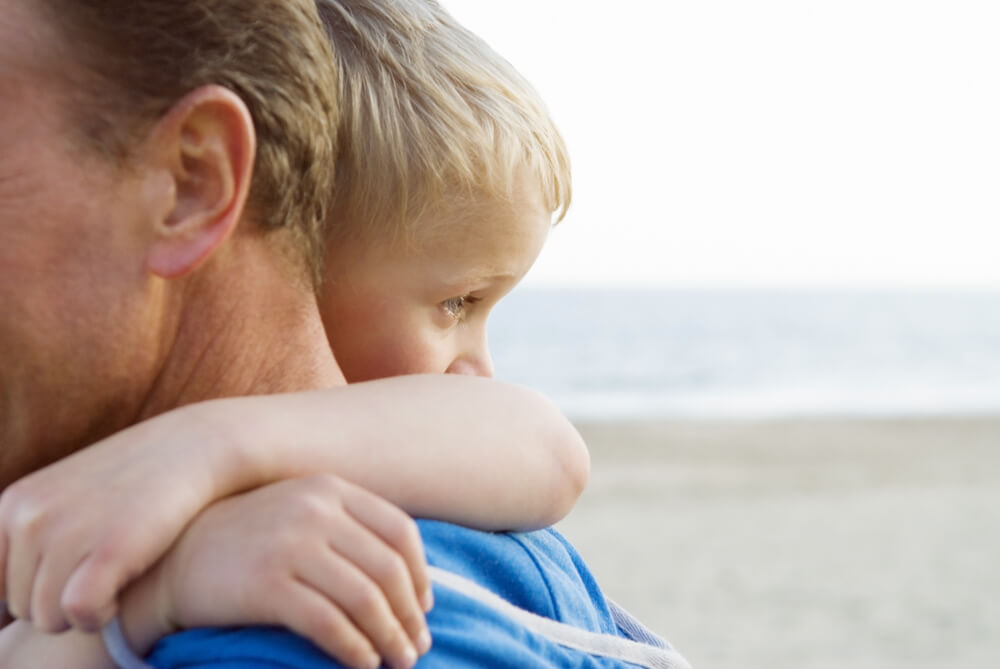 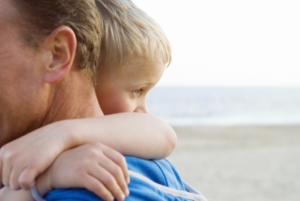 Divorce is rarely easy. In fact, divorces frequently result in contentious and acrimonious litigation between the parties. One of the most common contested issues in a divorce is the issue of custody of any minor children. If you are heading for a divorce, and you already know that you want sole custody of your children, you are probably wondering how the court decides if sole custody is warranted in Tennessee. A Murfreesboro child custody attorney from Bennett, Michael & Hornsby explains what a judge will likely consider when deciding whether or not to grant you sole custody of your children

As attitudes and beliefs regarding the role of parents have changed, it has become more popular for fathers to seek sole custody of their children in a divorce. That, in turn, results in more contested custody battles. It wasn’t all that long ago that a father seeking sole custody was virtually unheard of in the U.S. Both society and the law, however, have changed considerably in recent years. Today, it is common for fathers to seek joint custody of their children and it is no longer unusual for a father to even pursue sole custody. This viewpoint is even codified in Section 36-6-106(d) of the Tennessee Code as follows:

It is the legislative intent that the gender of the party seeking custody shall not give rise to a presumption of parental fitness or cause a presumption or constitute a factor in favor or against the award of custody to such party.

Sole Custody Is an Uphill Battle

Factors a Judge Will Consider When Deciding Custody

Judges are required by law to begin with the presumption that both parents are competent and capable of parenting their children. When considering custody issues the courts will consider the factors found in Tennessee Code Section 36-6-106, including:

If you considering a divorce in Tennessee, and you want to pursue sole custody of your minor children, it is imperative that you consult with an experienced child custody attorney to discuss your legal options. Contact the team at Bennett, Michael & Hornsby as soon as possible by calling 615-898-1560 to schedule your appointment.

Latest posts by Stan Bennett (see all)
Previous Post Was It Entrapment?
Next Post Questions to Ask Your Criminal Lawyer