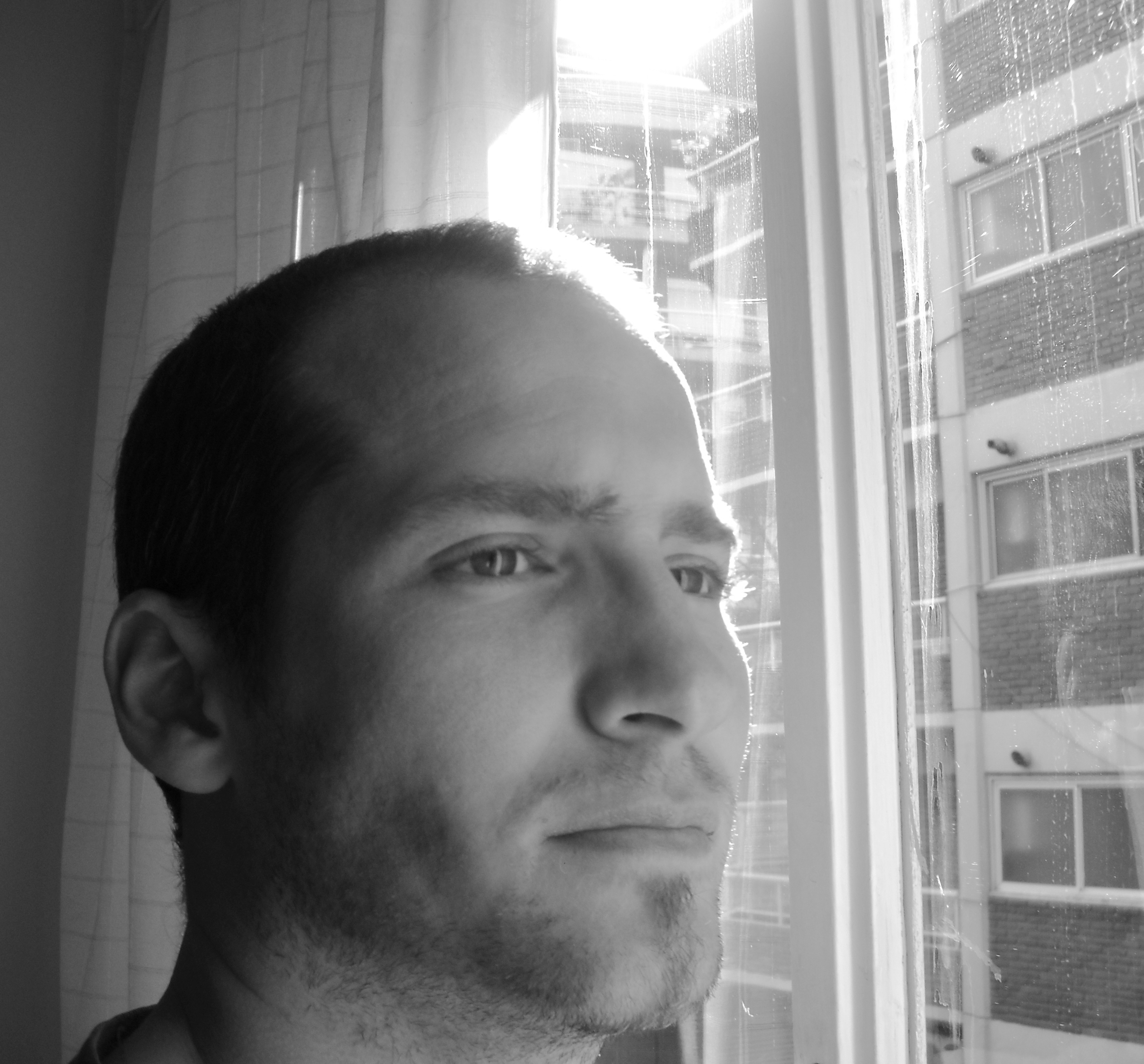 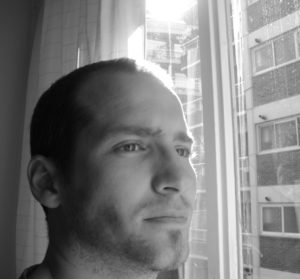 Over the last several decades, the issue of domestic violence has finally “come out of the closet” in the United States. It was not all that long ago that domestic violence was largely ignored in the U.S. by law enforcement, the courts, and even society in general. Victims were not taken seriously, at best, or were viewed as being at fault, at worst. Fortunately, that is no longer the case; however, the pendulum may have swung too far in the other direction at this point. Because of the fear of repercussions for not taking a victim seriously, the policy of many police agencies is now to make an arrest if there is even the hint of an accusation of domestic violence. While most accusations are based on actual abuse, there are those that are not. Sometimes, a “victim” is not really a victim. For an accused, this can obviously be problematic. For those who have been accused of domestic violence, a La Vergne domestic abuse lawyers explains a victim’s role in the prosecution of a domestic violence case.

At one time in the U.S., the victim of domestic violence essentially had no voice. Police officers called to a domestic disturbance only made an arrest if the victim was seriously injured, and not always under those circumstances! Courts routinely failed to hand out serious punishment to abusers. Instead, an abuser was sent right back to his/her victim and the cycle began again. Knowing this, victims often had nowhere to turn and no way to escape the cycle of violence they found themselves in. There is no question that societal attitudes and legal policies relating to the issue of domestic violence needed to change. As is often the case, however, those changes may have gone too far in the other direction. It is no common for police policy to mandate an arrest be made if officers are called out to a “domestic disturbance” or if there are any marks on a party, even if the party admits they were not caused by the partner/spouse.

This is one of the biggest misconceptions in the criminal justice system. The alleged victim of any type of criminal offense does not make the decision to file charges nor to proceed with the prosecution once those charges are filed. The State of Tennessee, through the prosecuting attorney’s office, makes those decisions. Consequently, an alleged victim does not have the authority to drop the charges. In the case of domestic assault prosecutions, the prosecutor is often less inclined to factor in what the alleged victim wants because of the fear that the victim is being pressured by the abuser or fears repercussions from the abuser. Once again, while these are legitimate concerns, this policy also results in individuals being prosecuted for crimes they did not commit against “victims” who freely admit they were never victimized!

If you are the accused in a Tennessee domestic assault case, you need to consult with an experienced domestic abuse lawyer right away. There are ways in which your attorney can approach the case that will bring to light the true facts of the case. Although you may be constrained by a court ordered no contact order preventing your from contacting the alleged victim, your attorney can speak to him/her on your behalf. The most important thing you can do is to abide by the court’s pre-trial orders and seek the advice of an experienced attorney.

If you find yourself the accused in a domestic assault prosecution in Tennessee, and you did not, in fact, assault your spouse/partner, it is in your best interest to consult with an experienced La Vergne domestic abuse lawyer at Bennett, Michael & Hornsby as soon as possible to ensure that your rights are protected. Contact the team today by calling 615-898-1560 to schedule your appointment.