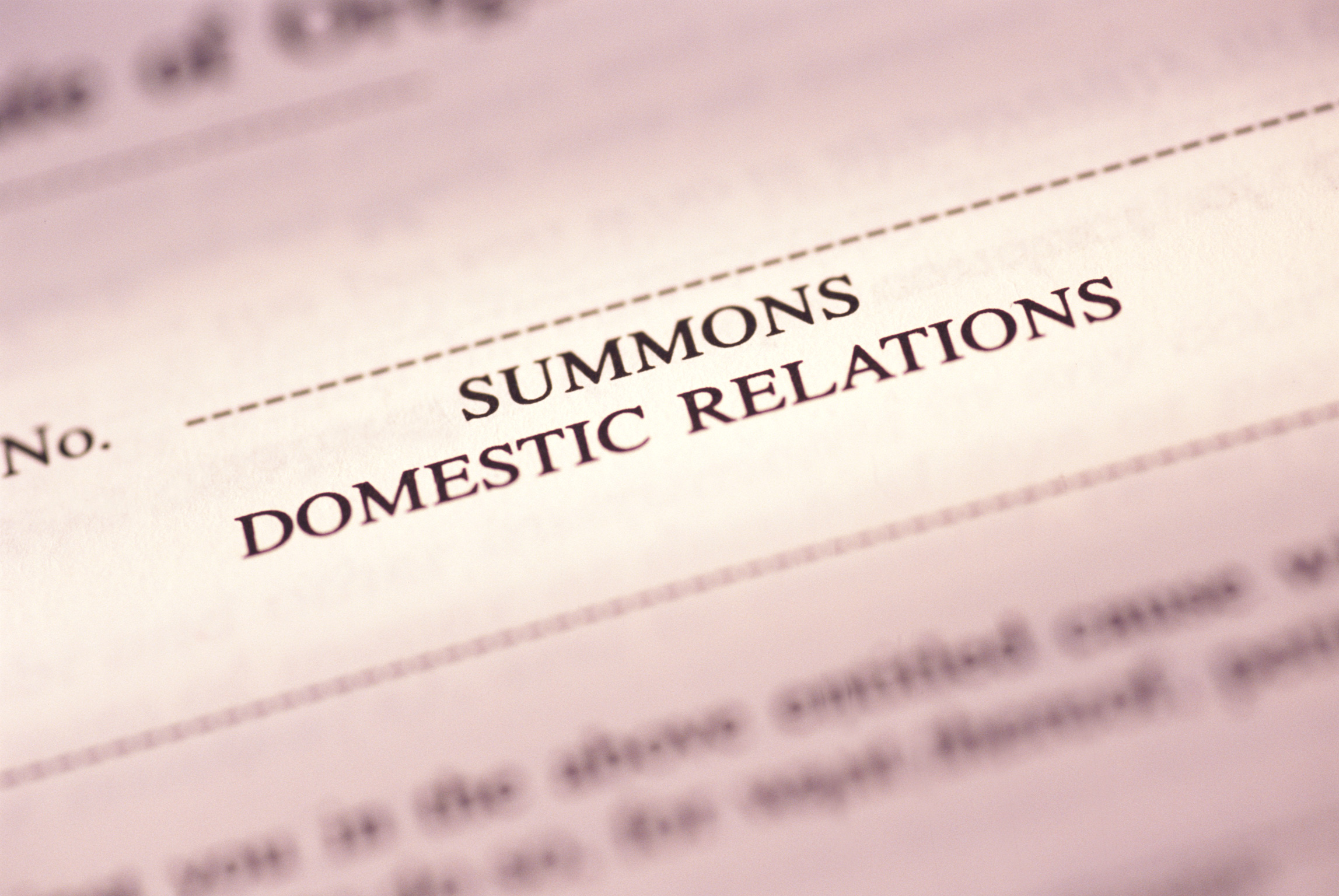 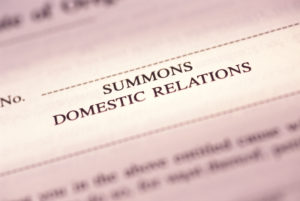 Divorce, the legal process of ending a marriage, is rarely easy for anyone involved.  Along with the strong, and often confusing, emotions that are typically involved, you must also navigate a legal system with which you are likely unfamiliar. Learning more about what to expect during your divorce will likely help you feel a bit less anxious.  Given the highly unique and personal nature of divorce, you should direct specific questions about your divorce to your Murfreesboro divorce lawyer. There are, however, some common steps in most divorces, such as the “Discovery” process. To help you feel better informed during your divorce, a Murfreesboro divorce lawyer explains the Discovery process.

The divorce process may be initiated by either spouse. The party initiating the process is the “Petitioner” while the other party is referred to as the “Respondent.” The Petitioner begins the divorce process by filing a Complaint for Divorce with the appropriate court. The Complaint sets forth basic information about the parties and alleges the grounds on which the Petitioner seeks a divorce.

Like most states, the State of Tennessee now allows a Petitioner to file using a “no-fault” option which only requires that you allege that the marriage no longer functions as it should but without casting blame on either party.  Tennessee also continues to allow a Petitioner to use one of 13 “fault” grounds, such as adultery, living apart for two years without minor children, or habitual drunkenness. If you choose to use one of the fault grounds when you file for divorce you must then prove that allegation during the course of the divorce.

In a contested divorce, the next phase is the Discovery phase. Discovery allows both parties to investigate the facts of the case, by obtaining evidence from the opposing party and others by means of discovery devices including:

These Discovery tools allow both sides to get a fairly good idea of how strong their case is and what the strengths and weaknesses of the opposing party’s case are. Once Discovery is complete, the parties may decide to negotiate a settlement agreement or may proceed to trial.

If you are contemplating divorce in the State of Tennessee and you have questions about the discovery process, it is in your best interest to consult with an experienced Tennessee divorce lawyer at Bennett, Michael & Hornsby as soon as possible to ensure that your rights are protected. Contact the team today by calling 615-898-1560 to schedule your appointment.