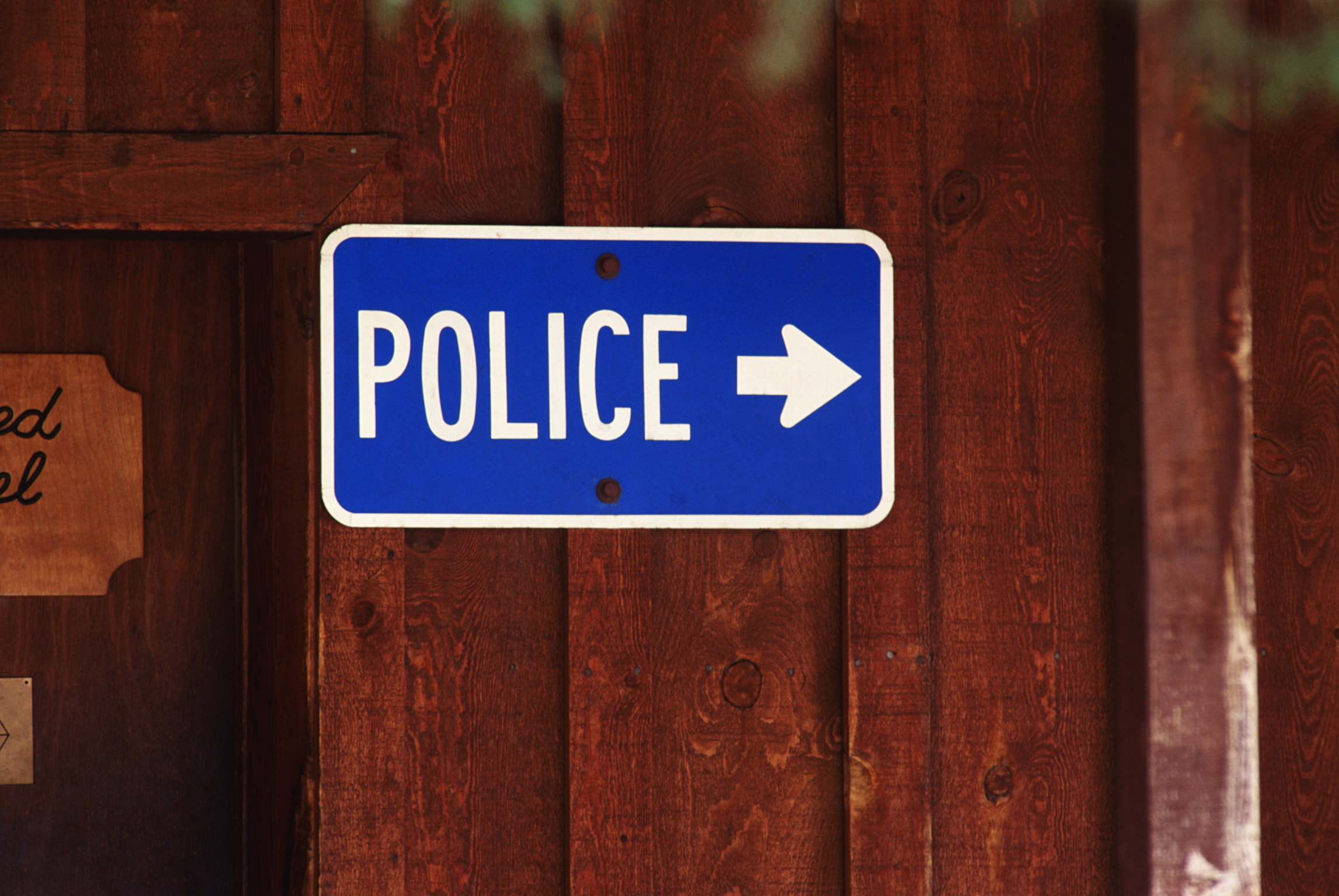 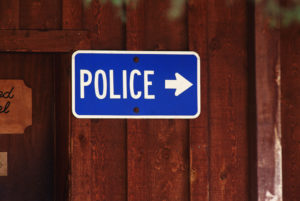 If you are concerned about being investigated, or prosecuted, for a criminal offense, but have yet to have any direct contact with law enforcement, you may be nervously waiting for the proverbial bomb to drop. Will it be tomorrow when the police show up at your door with an arrest warrant? Will it be next week? Maybe you won’t hear anything for several months or longer. At what point can you stop worrying? Is there a point at which you can stop looking over your shoulder?  To give you some idea whether you still need to worry about being prosecuted, a Tennessee criminal defense lawyer at Bennett, Michael & Hornsby explains the statute of limitations for criminal offenses.

The Waiting Is the Hardest Part

If you did something that you know, or even think, amounts to a criminal offense, but did not get caught in the act, you may think you got away with your crime. On the other hand, you might be losing sleep wondering if you really did get away with it.  While the police do arrest some suspects at the scene of the crime, or shortly thereafter, most arrests are only made after a thorough investigation by law enforcement. The more serious the crime, the more likely it is that the police will conduct a lengthy investigation before making an arrest. There are a couple of reasons for this. First, major crimes tend to be committed by more serious criminals and only after planning the crime. That plan usually contemplates an escape route or includes the taking of measures to avoid being caught. The other primary reason a lengthy investigation prior to an arrest is more likely when a serious crime is involved is that the police and prosecutor don’t want to make a costly mistake.  If you committed the crime in question, waiting to find out if the police figure out who committed the crime can be nerve-racking. At what point can you breathe normally again and stop waiting for the police to come banging on your door?

What Is a Statute of Limitations?

If you are facing the possibility of criminal charges in the State of Tennessee and you have questions about the statute of limitation for the offense in question, it is in your best interest to consult with an experienced Tennessee criminal defense lawyer at Bennett, Michael & Hornsby as soon as possible to ensure that your rights are protected. Contact the team today by calling 615-898-1560 to schedule your appointment.

Latest posts by Stan Bennett (see all)
Previous Post Do I Need a Divorce Attorney for an Uncontested Divorce?
Next Post Murfreesboro Divorce Lawyer Explains the Discovery Process