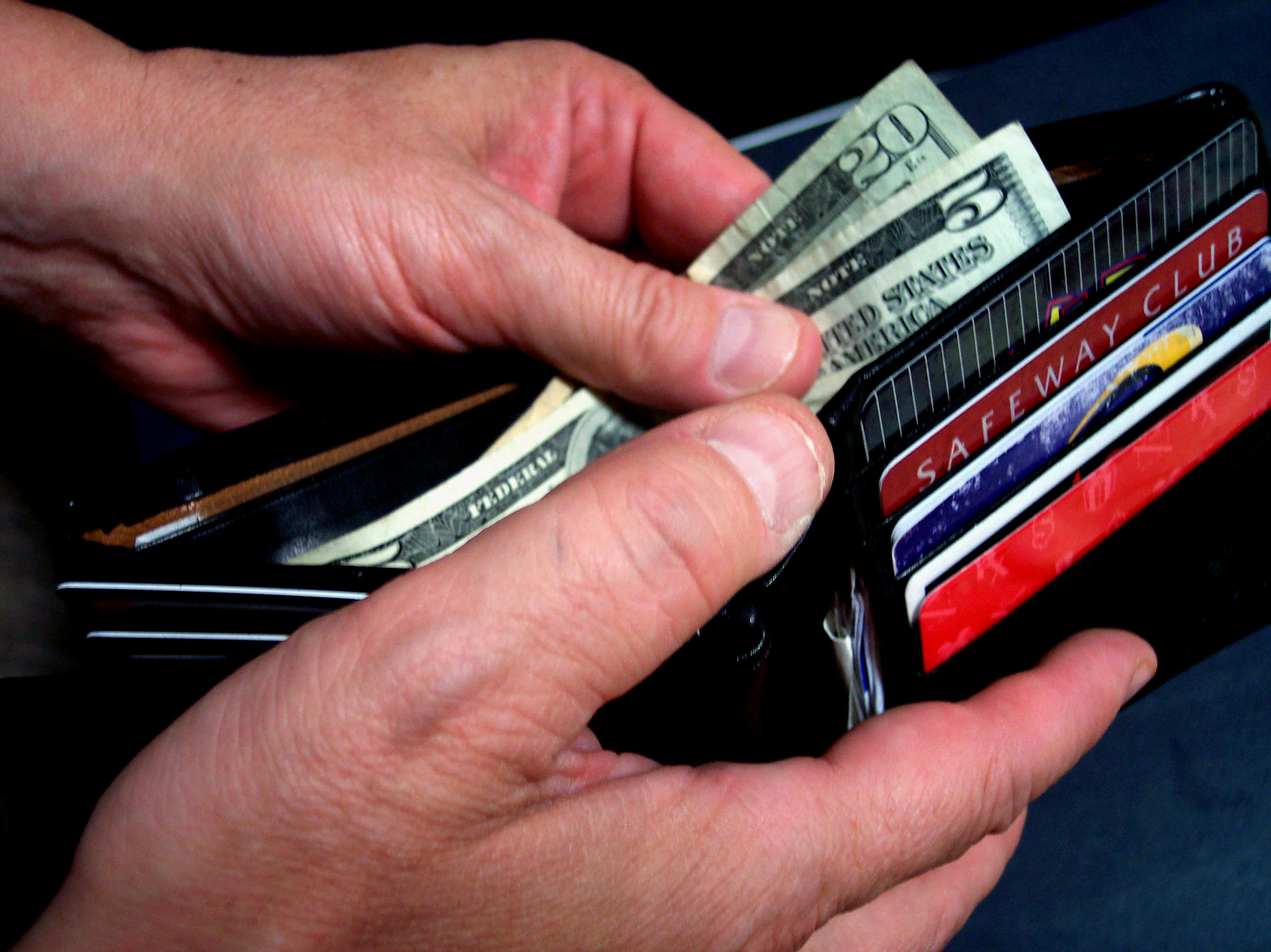 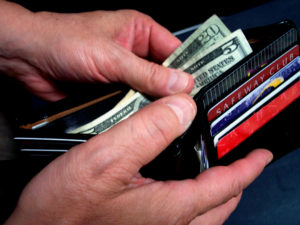 Over the last several decades, both private advocacy groups and government agencies have waged a campaign to educate the public about the dangers of drinking and driving. As a result of those efforts, most states across the country have made changes to their drinking and driving laws. Most states have also increased the potential penalties you face if convicted of violating one of those laws. The State of Tennessee is among the states that has toughened up its drinking and driving laws and corresponding penalties. If you were recently arrested and charged with driving under the influence (DUI) in the Murfreesboro, Tennessee area you should be concerned about the outcome of your case. The best thing you can do for yourself, and your future, is to retain the services of an experienced DUI defense attorney. You may, however, be concerned about how much a Murfreesboro DUI attorney will cost you. Because every DUI case involves a unique set of facts and circumstances, and every DUI attorney sets his/her own fees, it is impossible to know what a specific attorney will charge in your specific case. There are, however, some factors that typically help determine what a Murfreesboro DUI attorney will likely charge you for representation in your DUI case.

There are three different fee structures attorneys use to determine the fees they charge clients. It helps to understand those options before discussing DUI fees.

Just as no two DUI cases are exactly the same, no two attorneys will set their fee structures exactly the same. There are, however, several important factors that will impact the amount of time your attorney is likely to spend on your case as well as the complexity of the legal issues involved. The fee an attorney charges will likely be based on an analysis of these factors. Some of the more common factors include:

If you have been charged with driving under the influence (DUI) in, or near, Murfreesboro, Tennessee, it is in your best interest to consult with an experienced Murfreesboro DUI attorney at Bennett, Michael & Hornsby. Contact the team today by calling 615-898-1560 to schedule your appointment.

Latest posts by Stan Bennett (see all)
Previous Post 5 Reasons to Hire a Criminal Defense Lawyer
Next Post Do I Need a Criminal Lawyer for a Parole Violation?