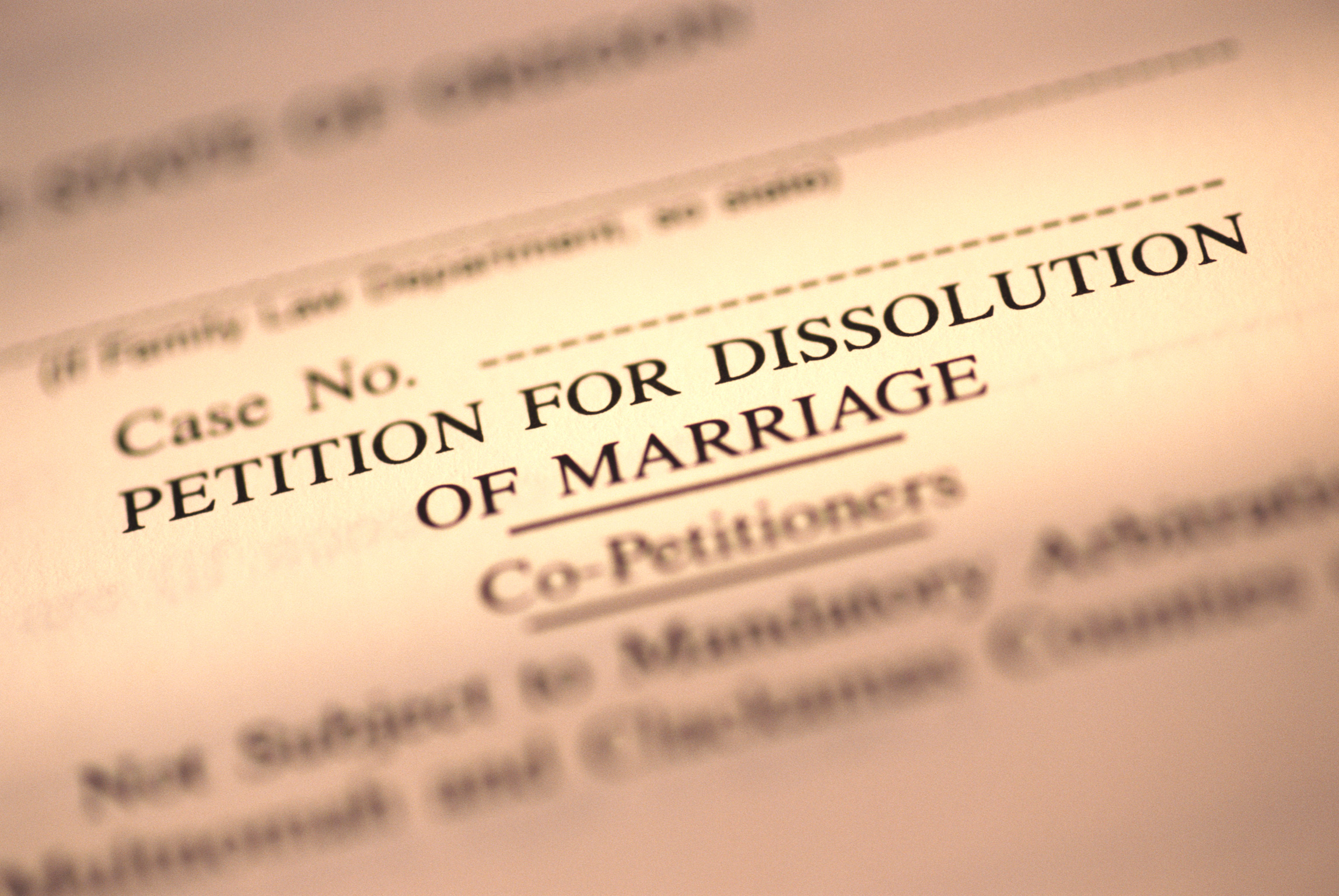 Are you in your 50s, 60s, or older and are contemplating divorce? If so, you may think you are alone; however, the reality is that divorce among older couples has been on the rise in the 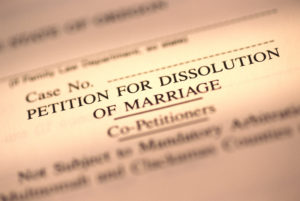 United States for some time now. While the basic process is the same no matter how old you are, a Murfreesboro divorce attorney at Bennett, Michael & Hornsby explains what you need to know if you are going through a senior divorce.

The Increase in Senior Divorces

Just a few decades ago, divorcing later in life was relatively rare. The prevailing thought was that if a couple had made it that far, what was the point in going through a divorce that late in the game? Today, however, “gray” divorces are not just common, but they are on the rise in the U.S. In fact, among adults ages 50 and older, the divorce rate has roughly doubled since the 1990s, according to a Pew Research Center report. Moreover, the divorce rate for adults ages 50 and older in remarriages is double the rate of those who have only been married once. Among all adults 50 and older who divorced in 2015, 48 percent had been in their second or higher marriage.

Why Are “Gray” Divorces on the Rise?

Experts offer a variety of explanations for why older people are getting divorced at a much higher rate today than they did in the past, including:

What Should You Do If You Are Contemplating a Senior Divorce?

If you find yourself facing the prospect of later in life divorce, one of the first things you should do is consult with an experienced divorce attorney. Divorce is never easy, but it can be much more difficult to face when you are older. Asking questions about the process and learning more about your rights will help you make an informed decision about whether divorce is right for you. It can also help you to understand what to expect after your divorce. One thing you should not do is move or hide assets in anticipation of divorce. The desire to hide assets is not limited to spouses in a “gray” divorce; however, the older you are the more likely it is that your accumulated marital assets are significant and valuable. That, in turn, tends to increase the temptation to try and hide assets before the divorce gets underway. If your actions are uncovered – and they usually are – you could ultimately end up hurting yourself when it comes time to negotiate a settlement or take your case to trial.

If a “gray” divorce is in your future, consult with a Murfreesboro divorce attorney at Bennett, Michael & Hornsby as soon as possible to discuss your legal options. Contact the team today by calling 615-898-1560 to schedule your free appointment.