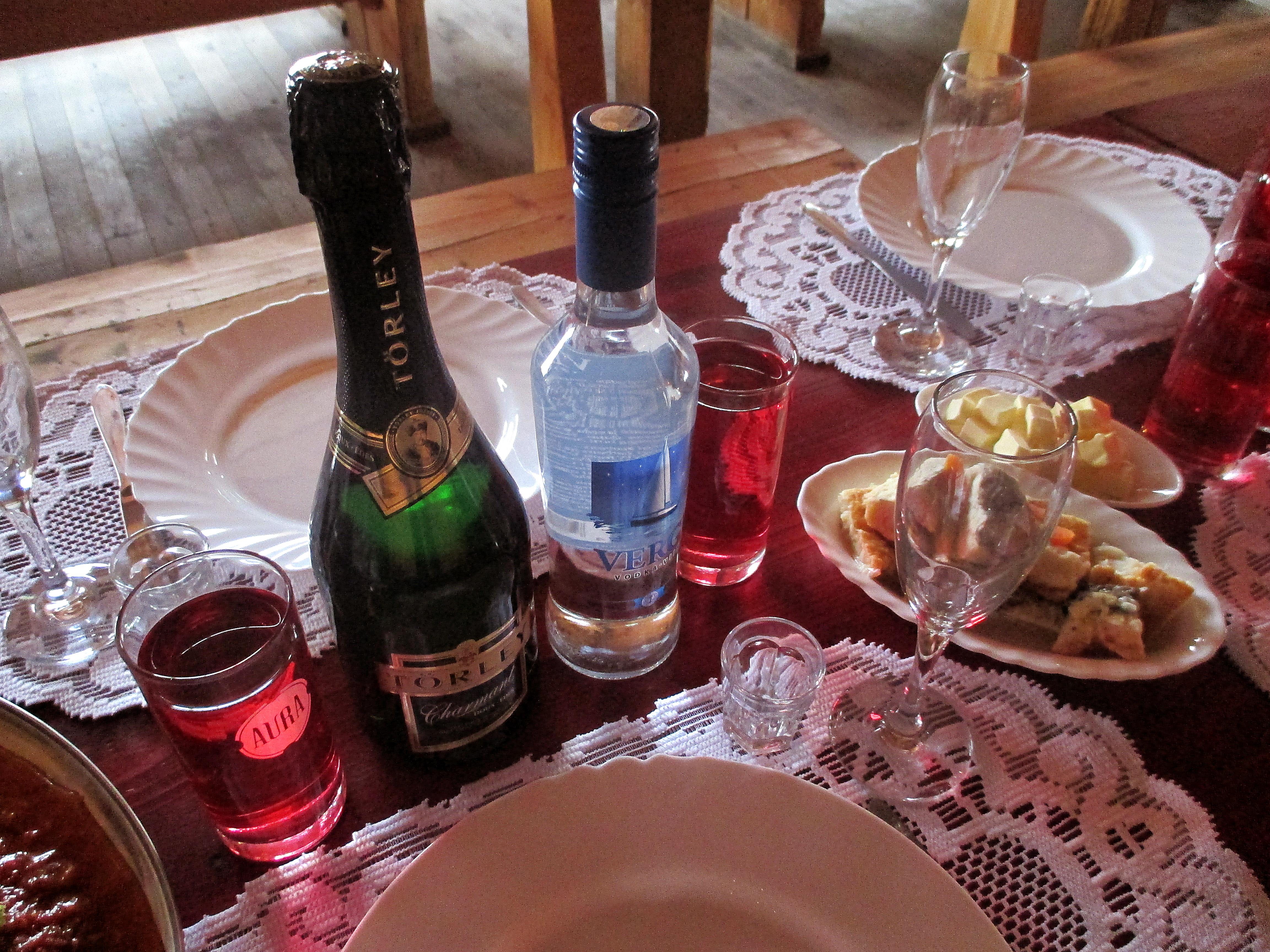 As difficult as it may be to believe, 2022 is coming to a close and the new year is right around the corner. As people across the country make plans to ring in the New Year, a reminder about the dangers of drinking and driving seems appropriate. With that in mind, a Murfreesboro DUI attorney at Bennett | Michael | Hornsby offers some sobering New Year’s DUI statistics.

New Year’s Even has historically been a holiday that involves celebrating with friends and family. Even people who do not typically consume alcohol are often tempted to celebrate the New Year by having a drink or two (or more).  While there is certainly nothing wrong with dancing and drinking your way into 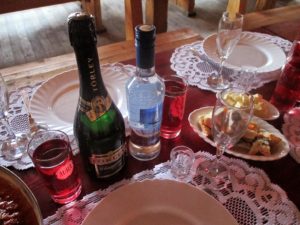 the New Year, getting behind the wheel of a motor vehicle after doing so can lead to serious consequences for you and for anyone else on the roadway. Consider these sobering facts and figures:

Criminal Consequences of Driving Under the Influence in Tennessee

Along with ruining your New Year’s celebration by landing you in jail, an arrest for DUI that results in a first-time conviction may subject you to the following potential penalties:

If you have a previous conviction for DUI or another controlled substance-related conviction, the potential penalties will be more severe.

If you have been charged with driving under the influence in Tennessee, it is in your best interest to consult with a Murfreesboro DUI attorney at Bennett | Michael | Hornsby as soon as possible. Contact the team today by calling 615-898-1560 to schedule your free appointment.