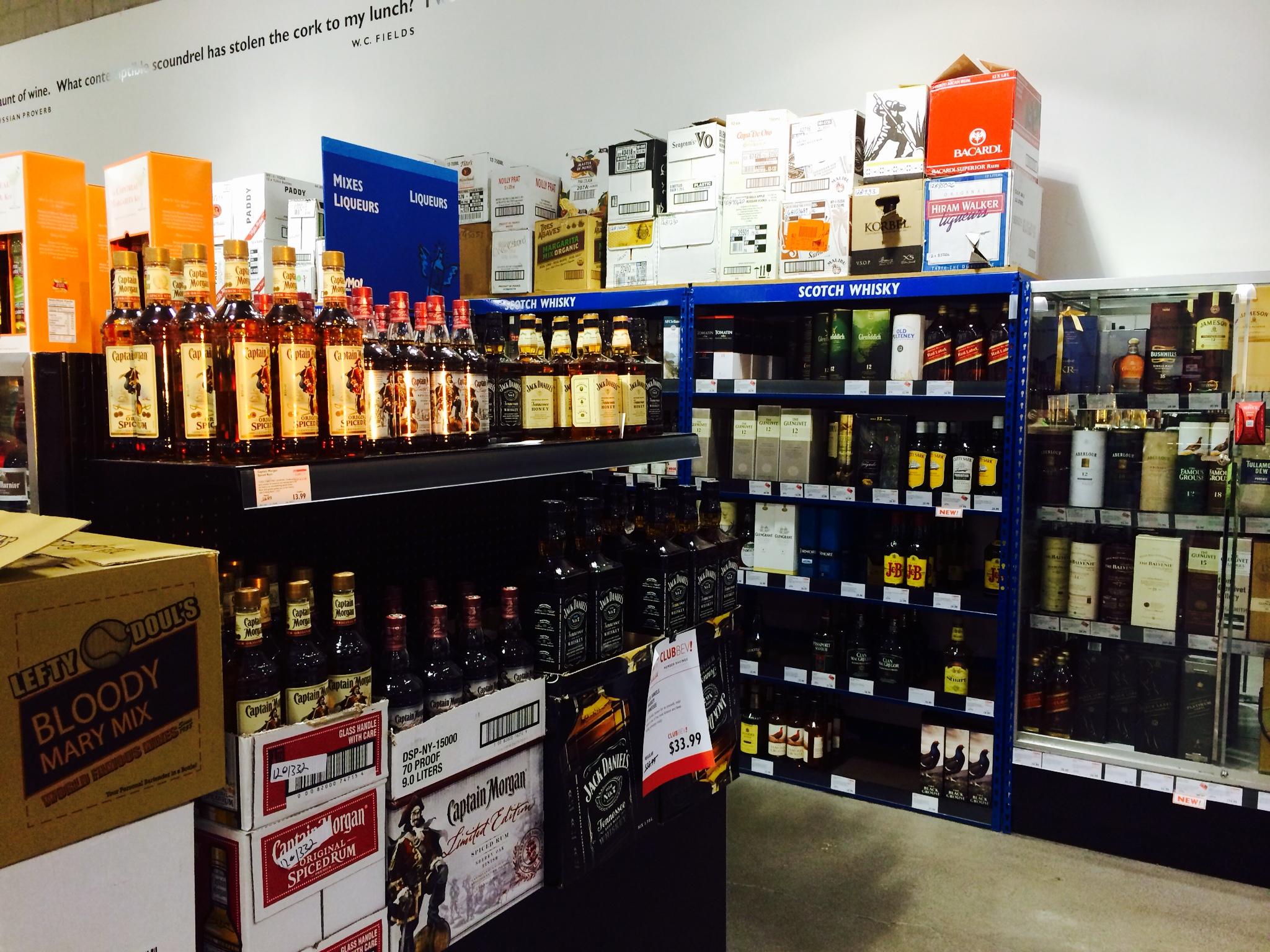 A significant percentage of motorists who are arrested for driving under the influence (DUI), the arrest is their first encounter with the criminal justice system. That can make an already frightening experience even more stressful and confusing. Knowing what to expect can help ease some of that stress and confusion. While every arrest and subsequent prosecution is unique, there are some common steps in the prosecution of an average DUI case. The Murfreesboro DUI attorneys at Bennett | Michael | Hornsby explain the court process for a DUI in Tennessee.

The Initial Stop and Arrest

A Tennessee DUI case begins when you are initially stopped by a law enforcement officer. The officer must have a legitimate 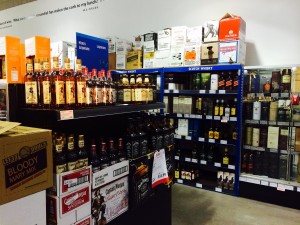 legal reason for conducting the traffic stop; however, that reason may amount to what is referred to as a “pre-textual” stop. In other words, an officer could stop you for a broken taillight or illegal lane change when the officer really suspects that you are under the influence. During the stop, the officer must develop probable cause to believe that you are driving under the influence for the stop to turn into an arrest. Once you are placed under arrest, you will be transported to the jail where you will typically be asked to consent to a chemical (breath) test and processed into the system.

After being processed, an initial decision will be made regarding your release. If you are being charged with a first-time DUI with no aggravating circumstances, and the court believes you are likely to return to court without posting bail, you may be released on your own recognizance. This simply means that you are only required to promise to return to court and follow all pre-trial release conditions. For other DUI arrests, a bail amount may be set. If so, someone must post that bail in full or through a bondsman before you are released. The court may also impose additional conditions on your release, such as requiring you to install an ignition interlock device in your vehicle. If you (or someone on your behalf) are unable to pay the bail set by the court, you will remain in custody until your case is resolved. NOTE: An experienced DUI attorney may be able to get your bail reduced.

The Grand Jury is not the same as a jury that would decide your fate at a jury trial. Instead, the Grand Jury is made up of 13 people whose only task is to decide if probable cause exists to proceed with the prosecution of the case. If they decide it does exist, a formal indictment will be issued and the case proceeds to Criminal Court.

If you (in consultation with your criminal defense attorney) decide that you want your Tennessee DUI case to be heard by a jury, that jury trial will occur in Criminal Court. That makes Criminal Court the final step in the court process for a DUI in Tennessee.

If you were recently arrested and charged with driving under the influence (DUI), consult with the experienced Murfreesboro DUI attorneys at Bennett | Michael | Hornsby as soon as possible to discuss your legal options. Contact the team today by calling 615-898-1560 to schedule your free appointment.