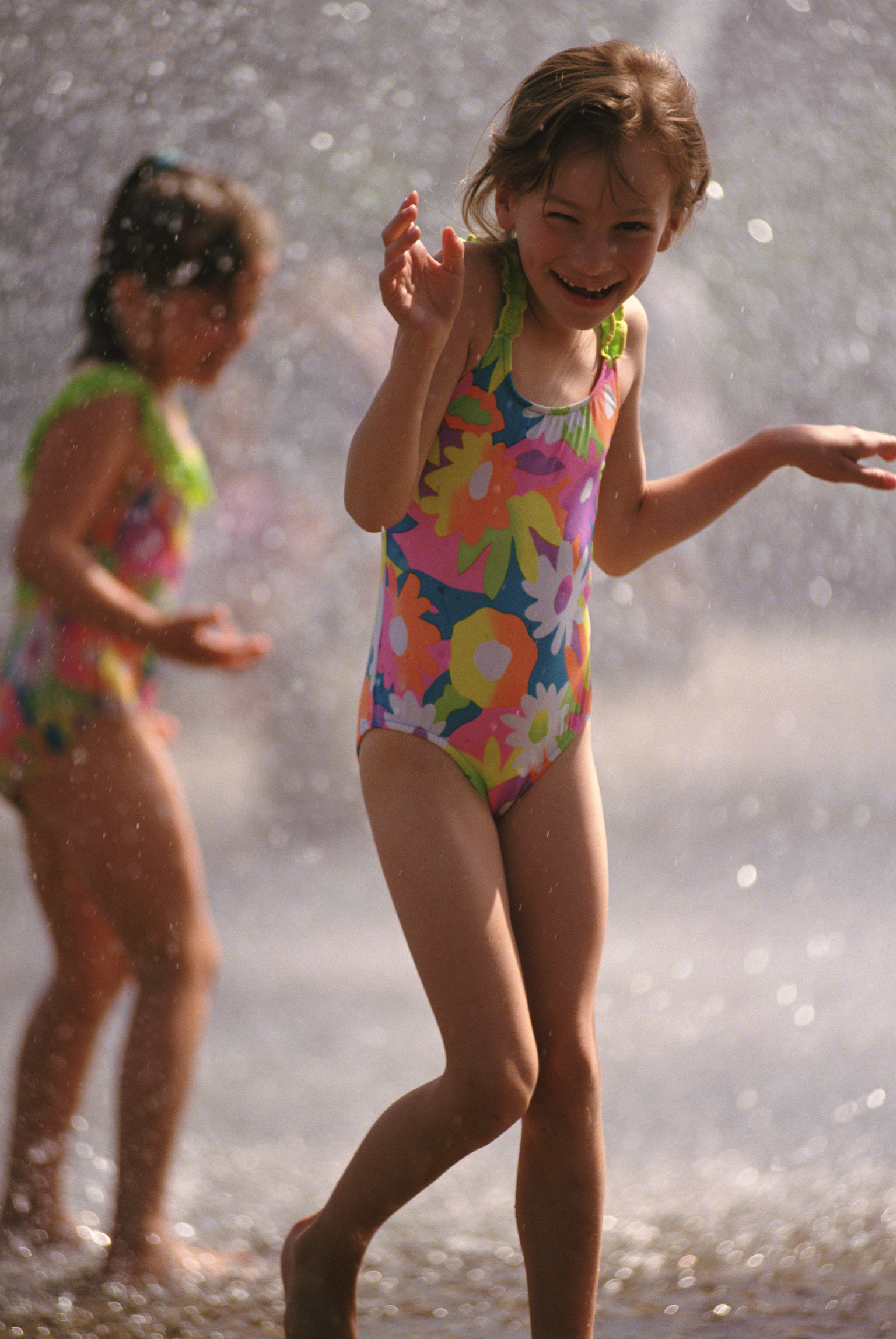 For the parent of a minor child, one of the biggest worries – and often the source of disputes – during a divorce is how custody of the child will be resolved. In a perfect 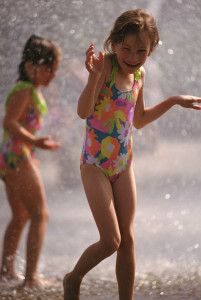 world, the parents of a minor child can resolve the issue of custody amicably without the need for contentious litigation. Unfortunately, however, that doesn’t always happen. Knowing what is fact and what is fiction regarding custody is crucial. Toward that end, a Murfreesboro child custody attorney at Bennett, Michael & Hornsby discusses five common child custody myths.

If you are a parent who is contemplating divorce in Tennessee, consult with an experienced Murfreesboro child custody attorney as soon as possible to discuss your legal options. In Tennessee contact a Murfreesboro child custody attorney at Bennett, Michael & Hornsby as soon as possible. Contact the team today by calling 615-898-1560 to schedule your appointment.

Latest posts by Stan Bennett (see all)
Previous Post Are Rutherford County Courts Closed?
Next Post Will I Need a Financial Expert for My Divorce?