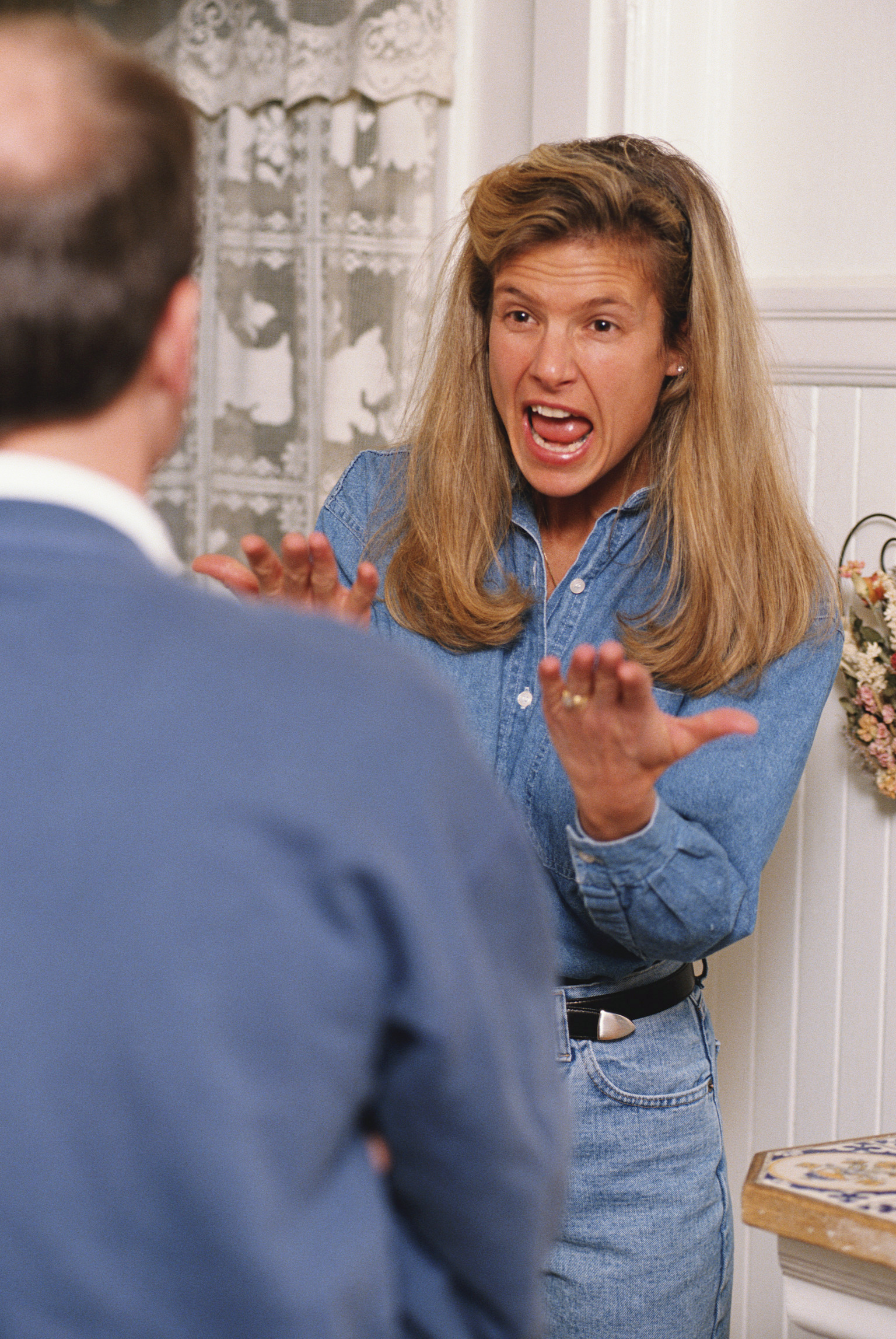 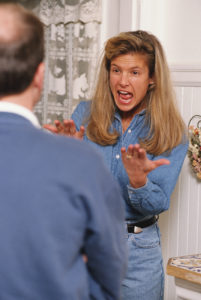 What Elements are Required to Convict Someone of “Assault?”

Under Tennessee Code §39-13-101, an assault occurs when someone does any of the following:

What Makes an Assault a “Domestic” Assault?

What Are the Potential Penalties for a Domestic Assault Conviction in Tennessee?

Aggravated assault, which requires all the elements of assault plus serious bodily injury or the use or display of a deadly weapon, may be charged as a Class A misdemeanor, a Class D felony, or a Class C felony, and may carry up to 15 years in prison and/or a fine of up to $10,000 if convicted.

Along with facing jail time, a period of time on supervised probation, and court fines/costs, conviction of domestic assault also comes with some unique additional penalties and consequences. For example, upon a conviction for domestic assault, the defendant is required by law to “terminate physical possession of all firearms in the defendant’s possession within forty-eight (48) hours.” You may also be prohibited from purchasing, owning, or carrying a firearm in the future. Domestic assault is also one of the few misdemeanors that cannot be expunged from your criminal history in Tennessee, meaning the conviction will remain on your record and accessible to future employers or landlords for life. Finally, a conviction for domestic assault may come with a permanent no-contact order that applies to the victim and any minor children. If you are the parent of those minor children, a no-contact order can prevent you from exercising parenting time with the children.

If you or your child have been charged with domestic assault in Tennessee, it is in your best interest to consult with a Murfreesboro domestic assault lawyer at Bennett | Michael | Hornsby as soon as possible. Contact the team today by calling 615-898-1560 to schedule your free appointment.

Latest posts by Stan Bennett (see all)
Previous Post Am I Still Entitled to Compensation If I Was Partially at Fault in a Car Accident?
Next Post Tennessee Drowsy Driving Accidents