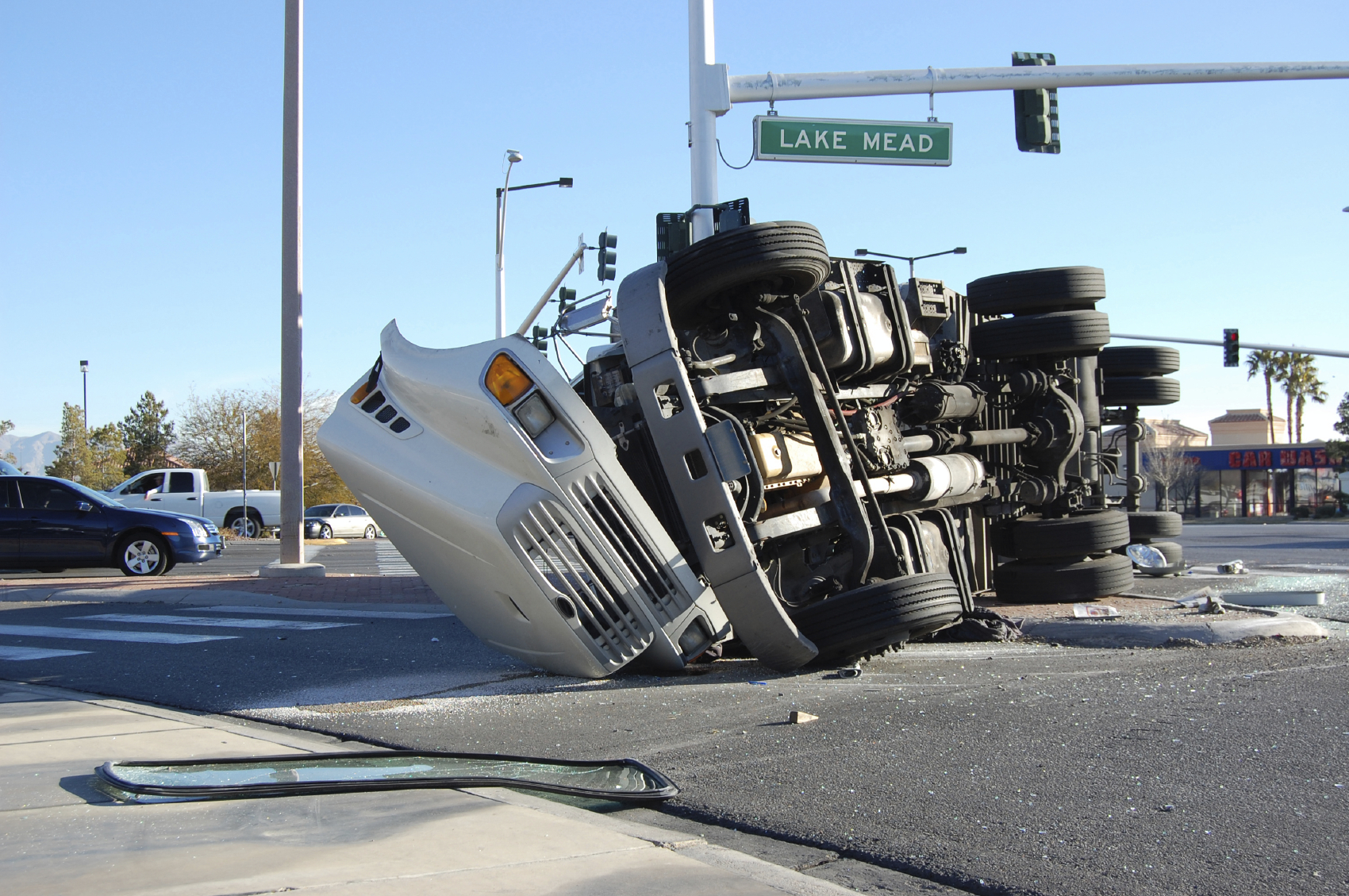 Sometimes, a car accident is clearly caused by the fault or negligence of a single party. Other times, however, more than one party contributes to the circumstances that ultimately cause a motor vehicle collision. When that happens, who is entitled to compensation? A Murfreesboro car accident lawyer at Bennett | Michael | Hornsby explains if you are entitled to compensation if you were partially at fault 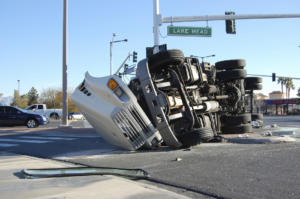 Anyone who has spent even a small amount of time driving knows that driving is a complex task. Not only must you know how to operate your own vehicle, but you must also successfully navigate confusing roadways and constantly anticipate what other vehicles on the roadways might do. Not surprisingly, collisions frequently occur. A single driver may be 100 percent responsible for an accident. For example, if a drunk driver crosses the yellow line into oncoming traffic, that drunk driver may be entirely at fault for the ensuing collision. Frequently, however, a collision is the result of negligence on the part of more than one party. For instance, one motorist might be speeding when another motorist fails to yield to oncoming traffic and a collision occurs. In that case, the motorist who failed to yield may share more of the blame; however, the motorist who was speeding may have exacerbated the collision and, therefore, also shares some of the fault. When that happens, the law must decide how to apportion the blame, or “negligence” in legal terms.

Negligence is a legal term that essentially means “fault” when referring to a personal injury accident. To prove that another party was negligent, an injured victim must prove the following four elements:

It has long been established by the law that a motorist operating a vehicle on a public roadway owes a duty of care to others on the roadway. A motorist might breach that duty of care by doing things such as driving while under the influence, speeding, texting while driving, or failing to obey the rules of the road. When two or more parties are negligent, the law must decide who is entitled to compensation. To do that, Tennessee law uses the doctrine of comparative fault.

What Is Comparative Fault?

Tennessee Code § 29-11-107 governs the application of comparative fault that applies when two or more parties are liable for a personal injury accident. Tennessee uses a modified comparative fault rule that allows an injured party to recover from a negligent party if the injured party was less than 50 percent at fault in the accident. The amount of compensation an injured party can recover is adjusted proportionally to account for that party’s percentage of the fault. By way of illustration, imagine that you suffered $100,000 in damages in a car accident involving three vehicles. You (vehicle A) were speeding at the time of the collision. The driver of vehicle B was sending a text at the time of the collision and the driver of vehicle C was driving under the influence. Negligence is established as follows:

If you have questions or concerns about compensation for the injuries you suffered in a Tennessee car accident, contact a Murfreesboro car accident lawyer to discuss your options. Contact the team at Bennett | Michael | Hornsby as soon as possible by calling 615-898-1560 to schedule your free appointment.