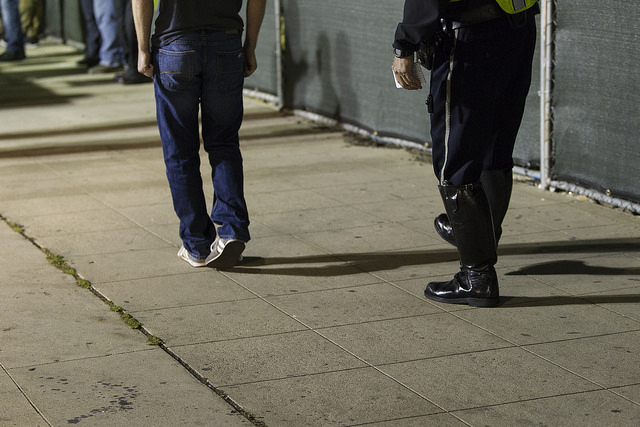 What Does It Mean to “Drive Under the Influence?”

We all know that drinking and driving do not mix. We also know that driving a vehicle with a blood alcohol concentration (BAC) over 0.08 percent is 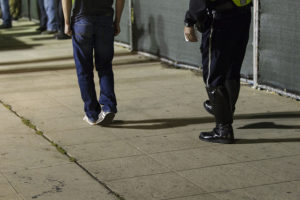 It is unlawful for any person to drive or to be in physical control of any automobile or other motor-driven vehicle on any of the public roads and highways of the state, or on any streets or alleys, or while on the premises of any shopping center, trailer park, or apartment house complex, or any other premises that is generally frequented by the public at large, while:

Is “Drugged Driving” As Dangerous As Drunk Driving?

According to the 2018 National Survey on Drug Use and Health (NSDUH), 20.5 million people aged 16 or older admitted to driving under the influence of alcohol in the past year and 12.6 million drove under the influence of illicit drugs. Just as alcohol can impair a motorist’s ability to safely operate a vehicle, so can both legal and illegal drugs. According to the National Institute on Drug Abuse, marijuana can slow reaction time, impair judgment of time and distance, and decrease coordination. Cocaine or methamphetamine can cause a driver to be aggressive and reckless while prescription medicines, including benzodiazepines and opioids, can cause drowsiness, dizziness, and impair cognitive functioning. One study conducted by the Governors Highway Safety Association found that 43.6 percent of fatally injured drivers tested positive for drugs and over half of those drivers were positive for two or more drugs.

How Is a Controlled Substance DUI Different from an Alcohol DUI?

If you have been charged with driving under the influence in Tennessee, it is in your best interest to consult with a Murfreesboro DUI attorney at Bennett | Michael | Hornsby as soon as possible. Contact the team today by calling 615-898-1560 to schedule your free appointment.