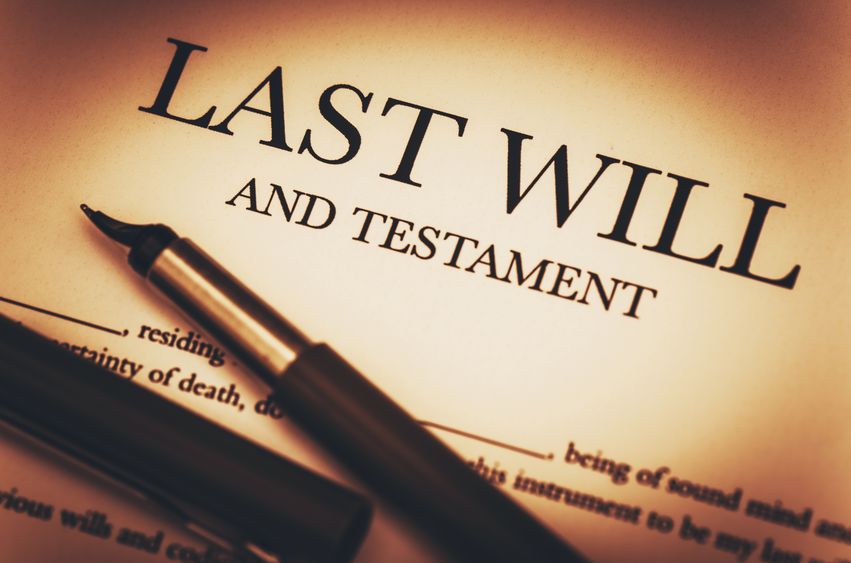 If a loved one recently passed away and you are an heir to the estate, you are likely aware that the decedent’s estate must first go through the legal process known as probate. One of the first steps in the probate process is to authenticate the Last Will and Testament submitted to the court. If you are contemplating a Will contest, but the Will includes a “no-contest” clause, you need to understand how that provision could impact any challenge you make to the validity of the Will. A Murfreesboro wills lawyer at Bennett, Michael & Hornsby explain what a no-contest clause in a Will is and how it could impact a Will contest.

Most estates must go through the legal process known as probate following the death of the estate owner. Probate serves

several important purposes, including the identification and valuable of estate assets, payment to creditors of the estate, and eventually the distribution of the estate assets to the named beneficiaries and/or legal heirs of the estate. Before any of that can happen, however, the Will submitted to the court must be authenticated. At that time, anyone with “standing” can contest the Will. In Tennessee, standing requires you to show that you would be entitled to a share of the decedent’s estate if the Will in question were to be set aside. For example, legal heirs of the estate and beneficiaries under a previous Will would have standing to contest the Will. You must also allege a recognized legal reason to contest the Will. In Tennessee, that includes improper execution, lack of capacity, and/or undue influence.

What If the Will Has a No-Contest Clause?

Formally referred to as an “In Terrorem Provision,” a no-contest clause is a provision in a Will that effectively disinherits someone who may attempt to contest the Will. It is not, however, the same as outright disinheriting a beneficiary. Instead, a no-contest clause provides an incentive to a beneficiary to not contest the Will. By way of illustration, imagine that Sally has four children, no other legal heirs, and an estate worth $2 million. Under the state’s intestate succession laws each child would receive one-fourth of her estate, or $500,000. Sally does not want her son Robert to inherit that much but she is also concerned that he will contest her Will if she disinherits him entirely. So, she gifts him $50,000 (significantly less than his intestate share) and she includes a no-contest clause in her Will. Robert can accept the $50,000 inheritance or forfeit the $50,000 and contest the Will. The hope is that Robert will think twice about contesting the Will because he stands to lose a guaranteed $50,000 inheritance if he moves forward with the contest.

Will Tennessee Enforce a No-Contest Clause?

In short, Tennessee requires a contestant to have a reasonable ground or reasonable justification for bringing the action in a Will contest for the court to set aside a no-contest provision in the Will. While it is not impossible to successfully contest a Will that includes a no-contest clause, it is in your best interest to consult with an experienced wills lawyer before deciding to move forward with a Will contest under those circumstances.

If you are contemplating a Will contest that involves a no-contest clause, consult with an experienced Murfreesboro wills lawyer by contacting the team at Bennett, Michael & Hornsby by calling 615-898-1560 to schedule your free appointment.

Latest posts by Stan Bennett (see all)
Previous Post Should I Just Plead Guilty in My DUI Case?
Next Post Survey Indicates More Favorable Outcomes in Divorce Cases Where Both Parents Are Represented by an Attorney