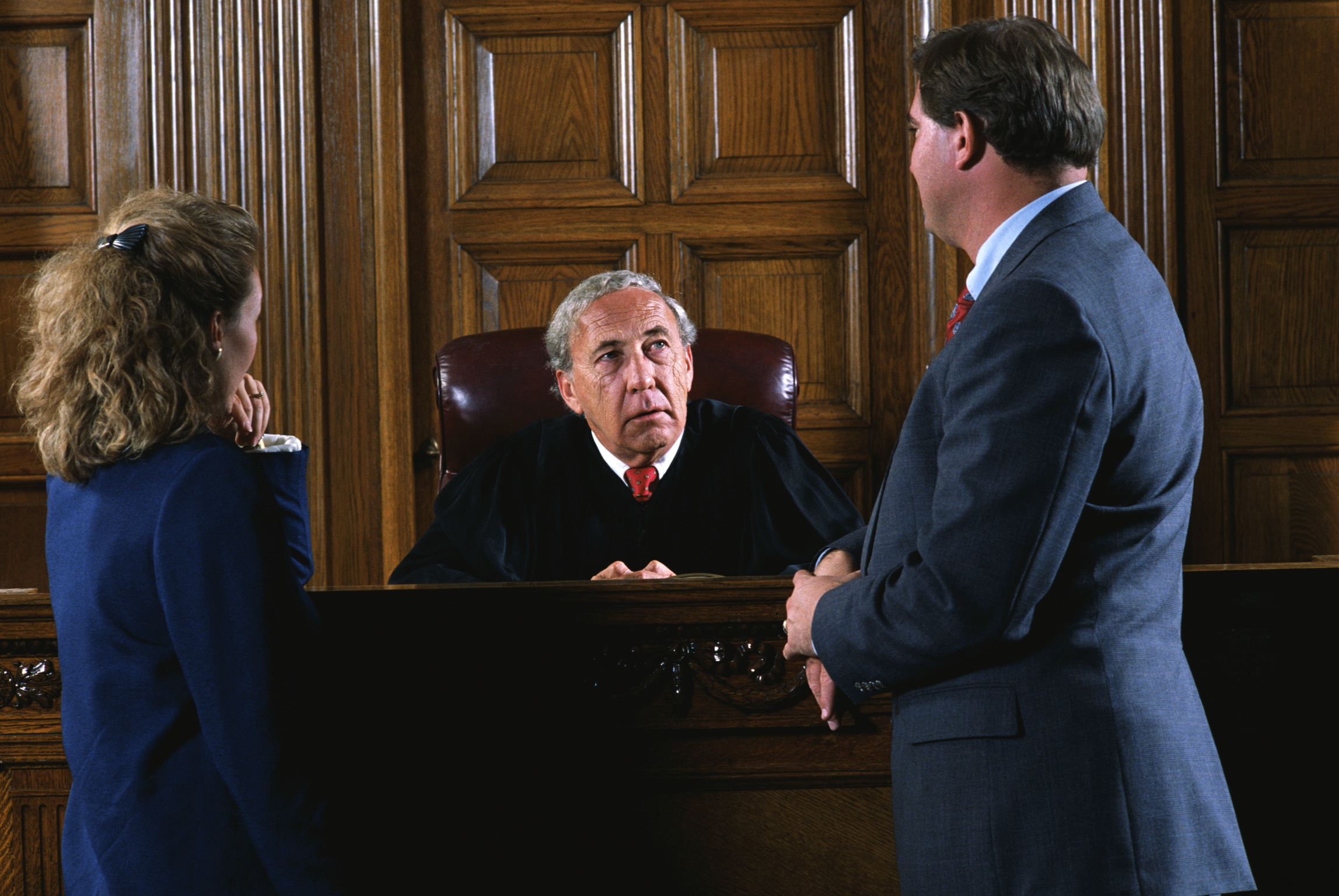 A common misperception is that attorneys prefer to litigate cases in court. This misperception can cause people to hesitate when contemplating hiring an attorney for a divorce. A recent survey, however, indicates favorable outcomes for both parties when both spouses are represented by an attorney. A Murfreesboro divorce attorney at Bennett, Michael & Hornsby explains the divorce survey results. 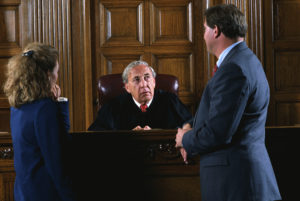 One of the most telling statistics from the survey relates to out of court settlements. Although people frequently operate under the assumption that involving attorneys will cause a divorce to become more litigious and end up in court, the survey found that a divorce was most likely to settle out of court when both spouses had attorneys. Specifically, 86 percent of cases settled out of court versus 71 percent when neither party was represented and just 63 percent when only one party was represented.

One of the most common reasons for a divorce to be contentious is an inability to resolve issues relating to custody of minor children. Yet another divorce myth is that attorneys make the ability to resolve these custody issues less likely. The survey shows the opposite is true.

The laws in most states, including Tennessee, now favor joint custody – or at a bare minimum encourage liberal parenting time. According to the survey, divorces in which both parents had an attorney resulted in joint physical custody at the highest rate — 82 percent. Conversely, cases with one parent represented and cases with neither parent represented both ended in joint custody about 70 percent of the time. Of equal importance, the parents who were able to reach a custody settlement reported less dissatisfaction with their case outcome and less maladjustment by their children.

“It seems that when both parents have attorneys, the attorneys encourage their clients to reach a co-parenting agreement rather than go to trial,” said Ben Coltrin, Custody X Change cofounder and president. “That’s important for parents to consider as they decide whether to hire a lawyer.”

The Cost of Hiring an Attorney

The advantage, however, to the increased cost is that is also increases the odds of the case settling without the need for a trial. Moreover, having both parties represented by an attorney (versus only one attorney) is likely to decrease the time it takes to settle the case. Attorneys with two attorneys settled in seven months (median time) versus one year for cases where only one party was represented by an attorney.

How Does Income Impact Outcome?

If you have questions or concerns about the divorce process in Tennessee, it is important that you consult with an experienced Murfreesboro divorce attorney to discuss your options. Contact the team at Bennett, Michael & Hornsby as soon as possible by calling 615-898-1560 to schedule your free appointment.

Latest posts by Dinah Michael (see all)
Previous Post What Is a No-Contest Clause in a Will?
Next Post What Kind of Questions Will They Ask Me to Determine If I Am Eligible to Adopt a Child?