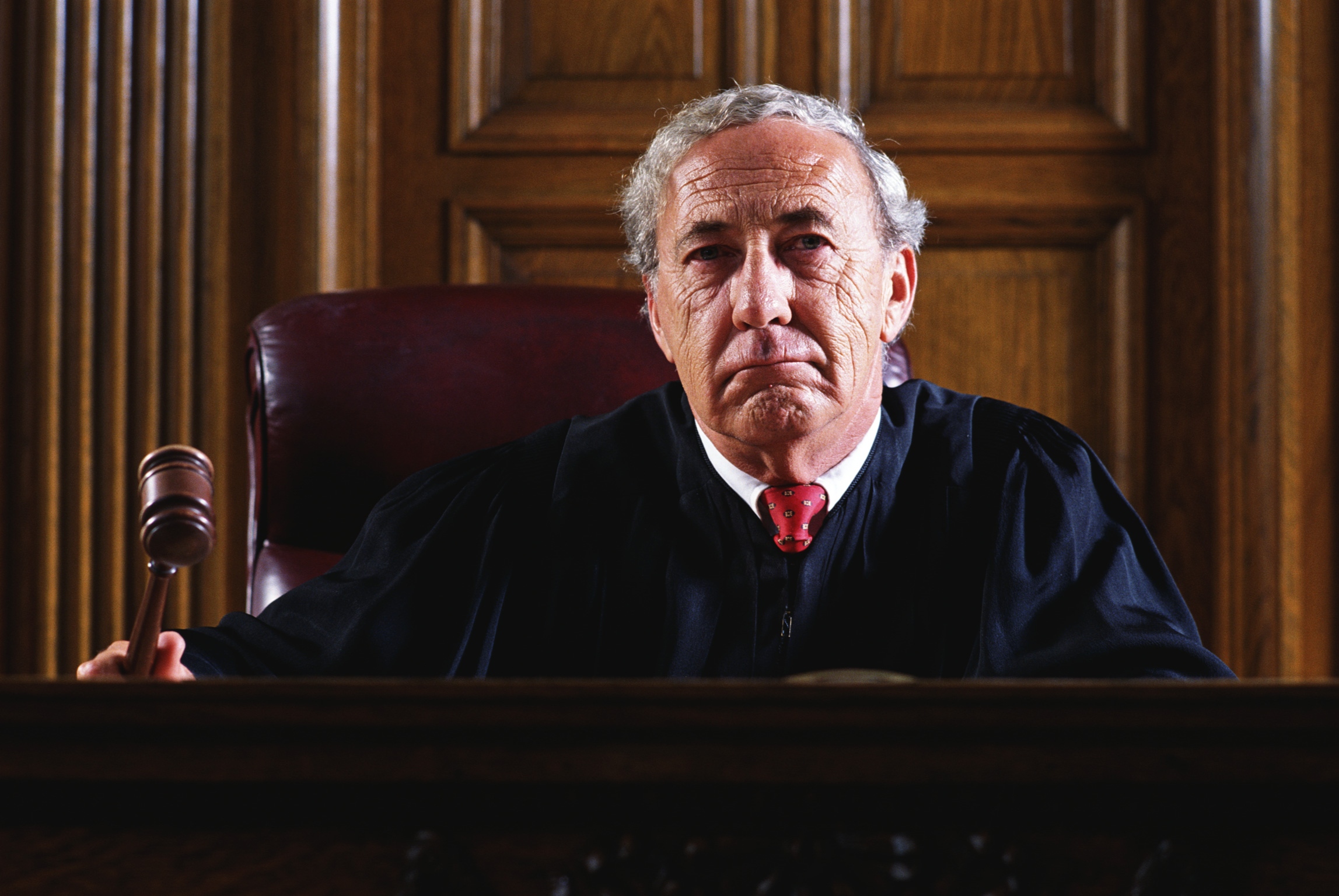 If you are charged with a criminal offense, the State has the burden of proving your guilt beyond a reasonable doubt. As a defendant, you have a constitutional right to know what evidence the State plans to use against you at trial. Did you also know, however, that the State is obligated to provide you with evidence that might exonerate you? A Murfreesboro criminal defense lawyer at Bennett, Michael & Hornsby explains exculpatory evidence and how it applies in a criminal trial.

Once the State (via the Prosecuting Attorney’s Office) decides to file charges against a defendant, the criminal prosecution process begins. Shortly thereafter, both sides will engage in “discovery.” 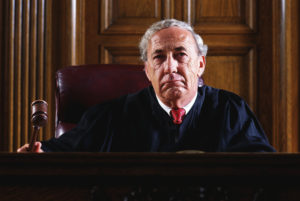 In the context of a criminal trial, this typically involves things like taking depositions (questions and answers formally recorded under oath), sharing evidence gathered by the state, and conducting tests and examinations. Most people are aware that the prosecutor is required to share with the defense all evidence (statements, interviews, tests, documents, photos/videos, physical evidence) that might be used against the defendant if the case goes to trial. What many people are not aware of, however, is that the prosecutor is also required to share with the defense any evidence that might indicate the defendant is not guilty. In legal terms, this is referred to as “exculpatory” evidence. While the requirement to share exculpatory evidence does have limits, it basically stands for the idea that if the State uncovers evidence that could be used to prove the defendant did not commit the crime, the State must turn over that evidence to the defense.

Exculpatory Evidence and the State’s Obligation

Limits to the Exculpatory Evidence Requirement

While the Brady rule makes it clear that the State has a duty to disclose exculpatory evidence in its possession, custody, or control, the rule does not require the State to search for evidence that might exonerate a defendant. Exactly what evidence qualifies as exculpatory evidence can also be up for debate. For example, imagine that a woman was assaulted on one side of town on a specific date. Based on her description, a defendant was arrested and charged with the crime. The defendant claims he was 100 miles away waiting to board a train at the time of the assault. He remembered wearing his favorite black t-shirt with the number 21 on it. Numerous cameras in the immediate area captured hours of film showing hundreds of men wearing black shirts. The prosecutor may not be legally obligated to share all pictures of men wearing black shirts that day as that is a generic description; however, if the prosecution has a photo/video of a man meeting the defendant’s description wearing a black shirt with the number 21 on it they would be required to share that as it clearly meets the definition of exculpatory evidence.

If you are facing criminal charges in Tennessee it is in your best interest to consult with an experienced Murfreesboro criminal defense lawyer at Bennett, Michael & Hornsby as soon as possible. Contact the team today by calling 615-898-1560 to schedule your free appointment.

Latest posts by Stan Bennett (see all)
Previous Post What You Need to Know about DUI Field Sobriety Tests
Next Post Do I Need an Adoption Lawyer to Adopt a Child?