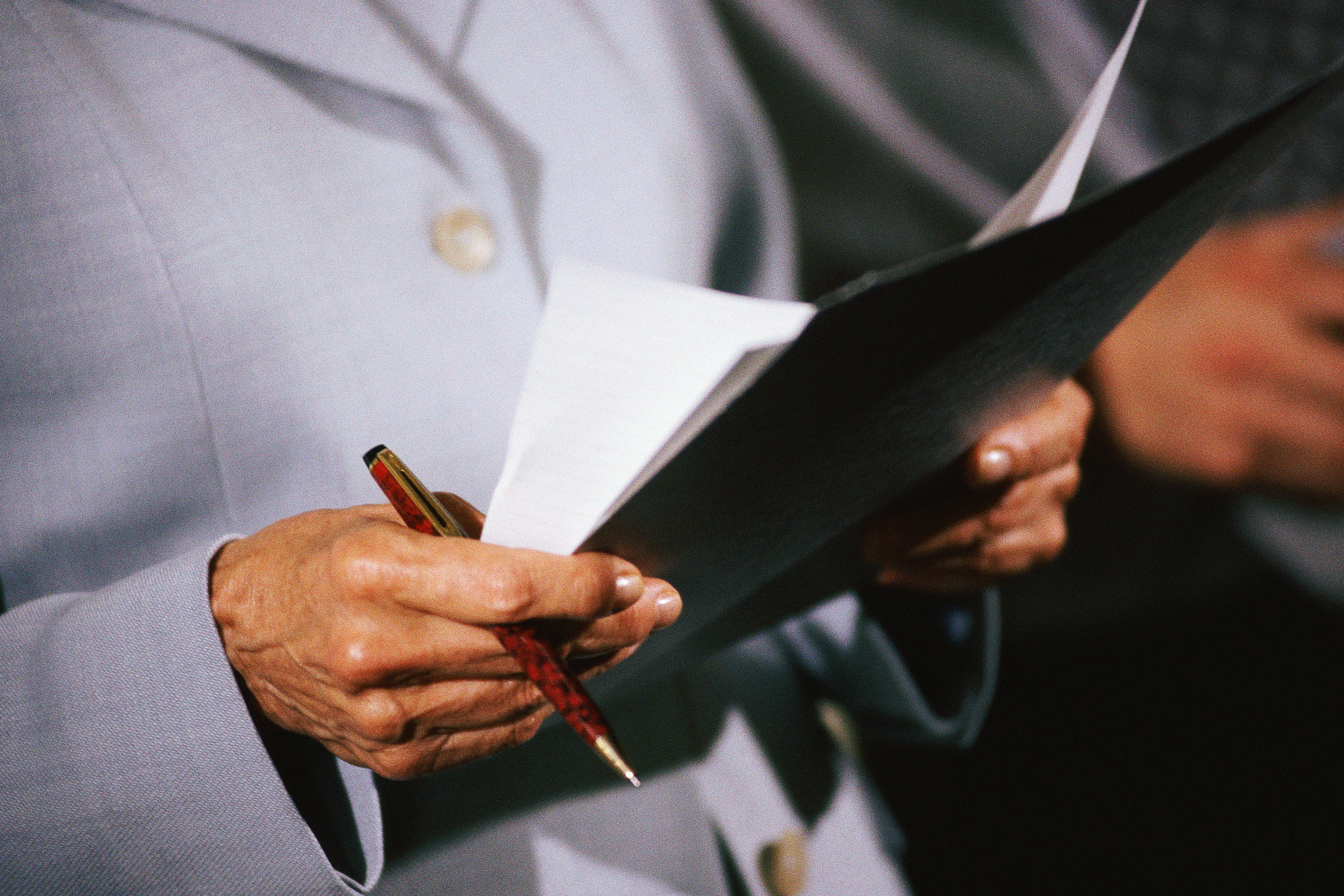 Most people are aware that annulment is an alternative to divorce when the goal is to end a marriage. Several myths and misconceptions, however, surround the concept of annulment. If you wish to end your marriage, you need to have a clear understanding of the difference between annulment and divorce in Tennessee.

It is often difficult for people to grasp the primary difference between annulling a marriage and getting a divorce because one option voids the marriage. 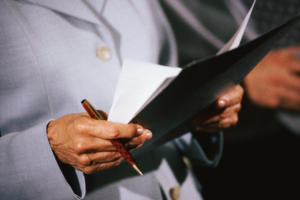 What does that mean? In legal terms it means that if your marriage is annulled, the marriage never existed in the first place. How is that possible? If you obtained a marriage license and took your vows during a wedding ceremony, how can your marriage be voided? It can be hard to wrap your head around the concept; however, that is exactly what an annulment accomplishes whereas a divorce simply terminates an existing marriage.

The legal difference between an annulment and a divorce makes it more difficult to obtain an annulment in the State of Tennessee (and in most other states for that matter). Contrary to common belief, an annulment is not easier or faster than getting a divorce. It is also important to note that a legal annulment is not the same as a religious annulment.  The Catholic church can also pronounce a marriage annulment, meaning that the marriage once believed to be valid according to church law was actually missing at least one essential element required by the church for a binding union.

Requirements for an Annulment vs. a Divorce

The requirements for obtaining a divorce in Tennessee are relatively simple. There is a residency requirement that must be fulfilled, and you must allege grounds on which you are asking for the divorce; however, like most states, Tennessee now allows a petitioner to use “no-fault” grounds when petitioning for a divorce. You can still use one of the numerous fault grounds if you choose but in an amicable divorce using “irreconcilable differences” is the popular choice.

To have your marriage annulled in Tennessee you will need to prove one of the following grounds on which an annulment can be granted:

If you have additional questions or concerns regarding annulment or divorce, it is in your best interest to consult with a divorce lawyer near you to ensure that your rights are protected throughout the process. Contact the team at Bennett, Michael & Hornsby as soon as possible by calling 615-898-1560 to schedule your free appointment.

Latest posts by Dinah Michael (see all)
Previous Post Estate Planning for Parents with Minor Children
Next Post Should I Just Plead Guilty in My DUI Case?