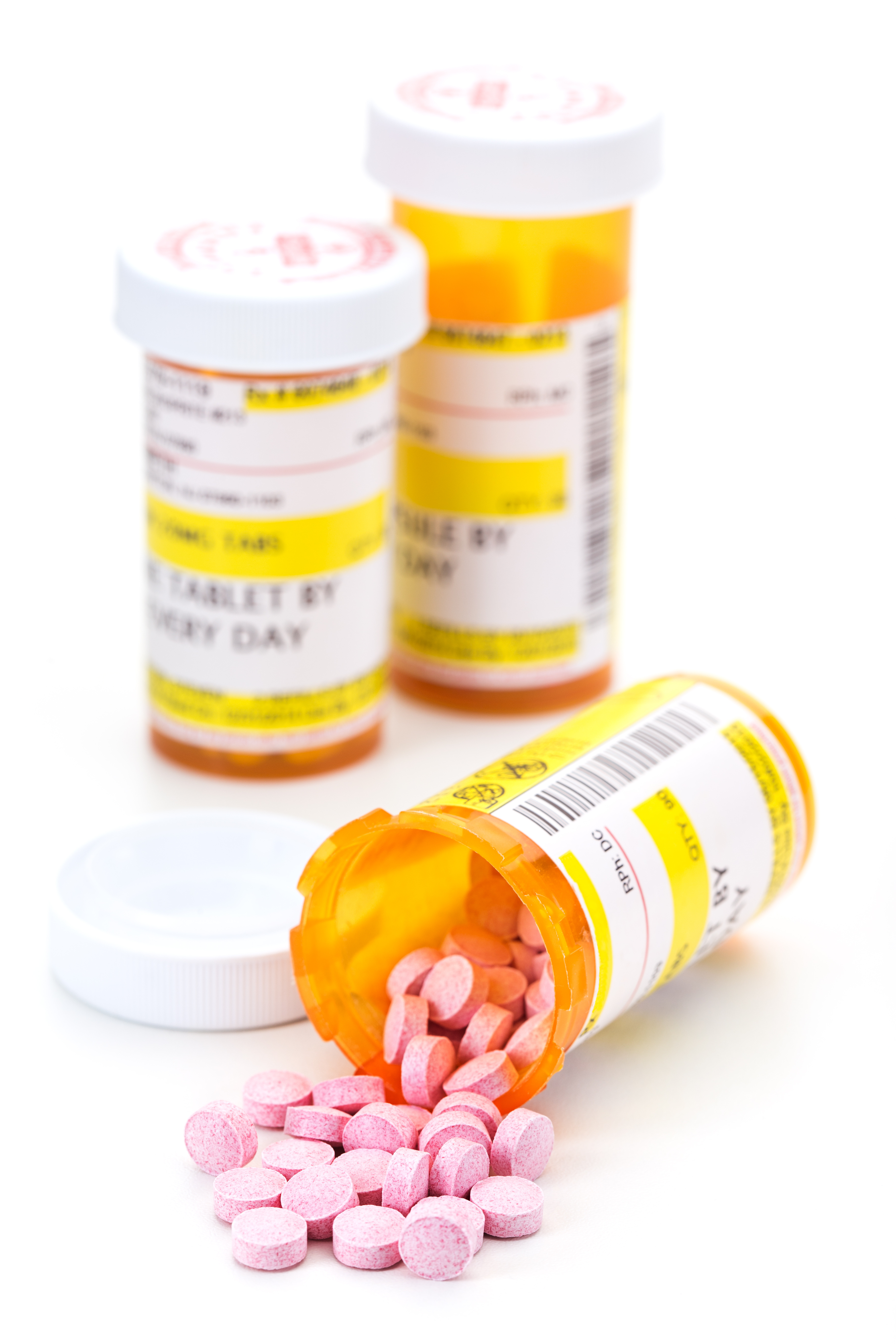 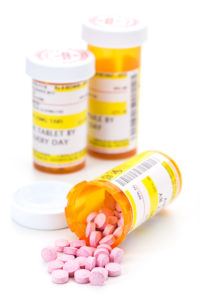 For a long time in the United States, the illegal drug trade was fairly well defined to include drugs such as heroin, cocaine, and methamphetamine. These drugs are manufactured illegally, sold illegally, possessed illegally, and used illegally. In recent years, however, the “opioid epidemic” has caused a shift in enforcement efforts to prescription drugs. Oxycodone, in particular, has become the proverbial poster drug for the opioid epidemic in the U.S. Unlike its “street” drug counterparts, Oxycodone isn’t illegal to manufacture, sell, possess, or even use if the user has a valid prescription. What happens, however, if you don’t have a valid prescription and you are found to be in possession of Oxycodone? A Tennessee drug crime attorney explains the potential penalties for possession of Oxycodone in Tennessee.

Oxycodone is a semi-synthetic opiate and the active ingredient in a number of prescription pain relief medications. Oxycodone is also the active ingredient on OxyContin, a time-release formula of oxycodone used to treat moderate to severe chronic pain. Street names for Oxycodone include Oxy, Hillbilly Heroin, and Blues. If you have a valid prescription for Oxycodone or OxyContin you have the right to legally possess your own medication. If, however, you do not have a valid prescription the possession of Oxycodone in any form is illegal. This means that the days of giving a friend one of your pain pills because her back is hurting are over.

As a general rule, casual possession of a controlled substance, including Oxycodone, is charged as a Class A misdemeanor in Tennessee and is punishable by up to a year in jail and/or a $2,500 fine. If, however, a defendant has two or more prior convictions, even simple possession can be charged as a Class E felony, punishable by one to six years in prison and/or a fine of up to $3,000. Furthermore, if the circumstances included a casual exchange to a minor from an adult who is at least two (2) years the minor’s senior, and who knows that the person is a minor, the offense is treated as a more serious possession of a controlled substance charge and is punishable according to §39-17-417. Under that section, you could face a lengthy prison sentence if convicted.

T.C.A. § 39-17-417 makes it illegal to knowingly sell, deliver or manufacture OxyContin. Also like most states, Tennessee divides “controlled dangerous substances”, or CDS, into seven schedules, with schedule I substances having a “high probability of abuse and addiction, and no recognized medical value.” Schedules II, III, IV, and V decrease in dangerousness and probability of abuse, and increase in recognized medical uses. Oxycodone is a Schedule II CDS, making the sale, delivery, or manufacture a Class C felony in most cases, punishable by three to 15 years in prison and/or a fine of up to $100,000. If, however, you have over 200 grams of Oxycodone in your possession the offense is elevated to a Class B felony and over 2000 grams makes the offense a Class A felony. Finally, there are specific facts and circumstances that can further increase the potential penalties for the sale or distribution of Oxycodone. For example, selling to a minor or selling in a “Drug Free” zone, such as close to a school or park, will elevate the offense to a higher felony with correspondingly harsher penalties.

If you have been charged with possession of Oxycodone in Tennessee, consult with an experienced drug crime attorney at Bennett, Michael & Hornsby as soon as possible. Contact the team today by calling 615-898-1560 to schedule your appointment.

Latest posts by Stan Bennett (see all)
Previous Post Why Does It Matter When I Consumed Alcohol in a DUI Case?
Next Post Who Pays for a Child’s Health Insurance When the Parents Are Divorced?