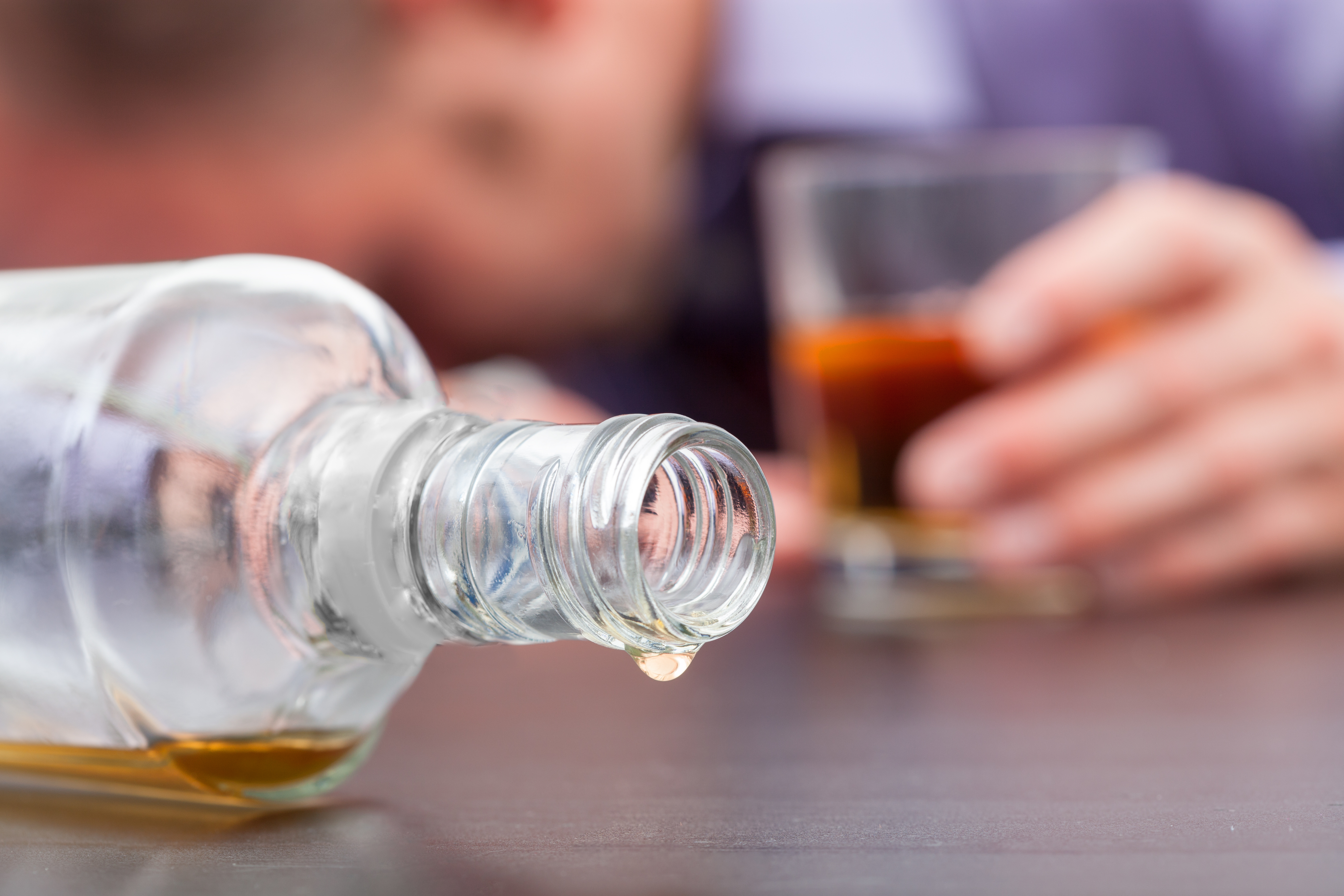 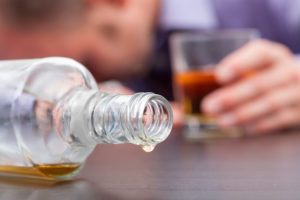 The vast majority of defendants in a DUI prosecution are otherwise law-abiding citizens who happened to be caught after exercising poor judgment that resulted in getting behind the wheel after consuming alcohol. If that sounds like you, it is likely safe to assume that you are more than a little concerned about the ramifications of having a criminal conviction on your permanent record. The good news is that a conviction is not a foregone conclusion, despite what the arresting officer may have told you. In fact, one common defense strategy focuses on when you consumed the alcohol that was in your system. A DUI defense attorney at Bennett, Michael & Hornsby explains the Rising Alcohol Level (RAL) defense and how it might help you avoid a criminal record.

How Your Body Metabolizes Alcohol

The purpose of the chemical test you likely took after being arrested is to determine the percentage of alcohol in your bloodstream. A breath test, which is the most commonly used chemical test, requires the individual to blow into a tube. That breath is then analyzed for the presence of alcohol in the respired breath. A complex formula is then used to provide a blood alcohol concentration (BAC) which is reported as a percentage, such as 0.12 percent. As you likely already know, a BAC level over 0.08 percent will get you arrested and charged with DUI. If, however, your BAC level was close to the legal limit, and you consumed alcohol shortly before getting behind the wheel, the RAL defense may apply in your case. The reason revolves around the fact that a considerable amount of time usually passes between the time a law enforcement officer initially begins a traffic stop and the time a motorist arrives at the police station or jail and submits to a chemical test. Although that time frame can vary, it is typically between 30 and 60 minutes. That interval of time could be the key to your defense.

The RAL defense focuses on the manner in which alcohol is absorbed in your bloodstream. When you consume alcohol, it takes time for that alcohol to make its way through your body and into your bloodstream. A number of variables will influence the rate at which alcohol is absorbed by your body, including your sex, weight, the last time you ate, and any medical conditions you may have. Typically, however, it takes anywhere from 30 minutes to 90 minutes for alcohol to be fully absorbed into your bloodstream. As that alcohol is being absorbed by your body, your BAC level will slowly rise. The timing of your chemical test, therefore, can be a critical piece of the puzzle in determining whether you were, in fact, driving under the influence.

How Does the RAL Defense Work?

Imagine, for a moment, that you met a friend after work for a bite to eat at a restaurant not far from your home. You ate dinner and drank a glass of wine (or a beer) during dinner. You then had another glass of wine (beer) after you ate. Shortly thereafter you left and headed home. On your way, you were stopped by a police officer and eventually arrested. The time interval between leaving the restaurant and performing the breath test was approximately 60 minutes. Your breath test result was 0.09 percent. As a fairly petite female, your body will absorb alcohol faster than a larger male; however, the fact that you were eating at the same time will slow the absorption to some extent. Two glasses of wine (or two beers) might put you just over the legal limit – eventually. Because it took 60 minutes before the breath test was administered, your BAC level continued to rise from the time you put down the last glass of wine until you performed the test, likely peaking at its highest point right about the time of the test. In all likelihood, however, your BAC level was significantly lower at the time you were actually driving home because the alcohol had yet to be absorbed by your bloodstream. You may, therefore, have a successful defense argument that your BAC level was below the legal limit of 0.08 percent at the time you were driving.

If you have been charged with driving under the influence (DUI) in Tennessee, consult with an experienced DUI defense attorney at Bennett, Michael & Hornsby as soon as possible. Contact the team today by calling 615-898-1560 to schedule your appointment.

Latest posts by Stan Bennett (see all)
Previous Post Who Decides If a Case Is Prosecuted at the State or Federal Level?
Next Post What Is the Penalty for Possession of Oxycodone in Tennessee?