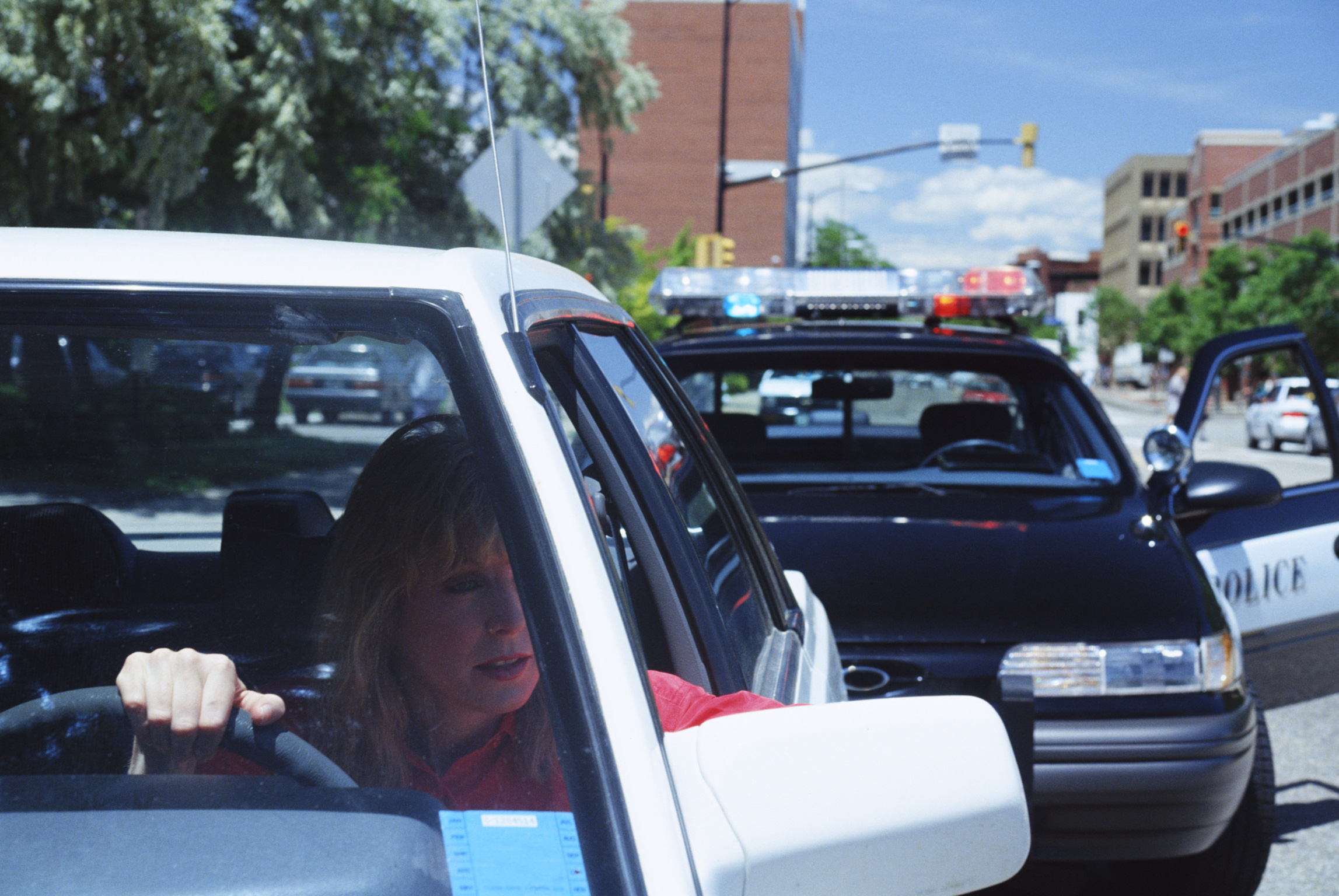 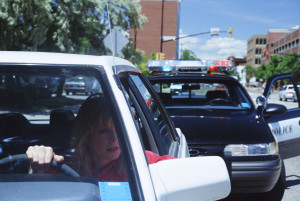 Over the last several decades there has been a monumental effort made by both public agencies and private advocacy groups to educate motorists about the dangers associated with drinking and driving. In addition, the penalties for driving under the influence have increased significantly in most states, including Tennessee.  The best way to prevent being questioned, or even arrested, for driving under the influence is to never get behind the wheel of a vehicle after you have consumed any alcoholic beverage at all. If you have had as little as a single beer or glass of wine you may not be over the legal limit but being questioned by the police and asked to perform the field sobriety tests probably doesn’t sounds like much fun so it would still be best to avoid being pulled over.  Knowing the answer to the following question may help: “ What patterns do police look for when searching out intoxicated drivers on the road? ”

Clearly, there are a number of other explanations for why a motorist might be exhibiting any one of these driving behaviors; however, they can also indicate that the driver is intoxicated. Moreover, they can often be used as a reason to stop a driver and conduct an investigation to determine if the driver is, indeed, under the influence of alcohol or drugs.

Another common pretext used by law enforcement officers to conduct a stop are “equipment violations.” At the top of that list is the light that is supposed to illuminate your license plate being out. If you are wondering “what light?” you are not alone. People are often unaware that they even have a light over their license plate, much less that it has burned out. Law enforcement officers, however, are aware and frequently use it as an excuse to stop a motorist if they believe the motorist may be driving under the influence.

The best way to avoid an arrest for driving under the influence is to refrain completely from consuming alcohol before you drive; however, if you have been arrested for driving under the influence in Tennessee, consult with the experienced Tennessee criminal defense attorneys at Bennett, Michael & Hornsby as soon as possible. Contact the team today by calling 615-898-1560 to schedule your appointment.

Latest posts by Stan Bennett (see all)
Previous Post Can I Drink Alcohol While I Am on Probation?
Next Post I Was Told to Refuse the Chemical Tests. Is that Right?