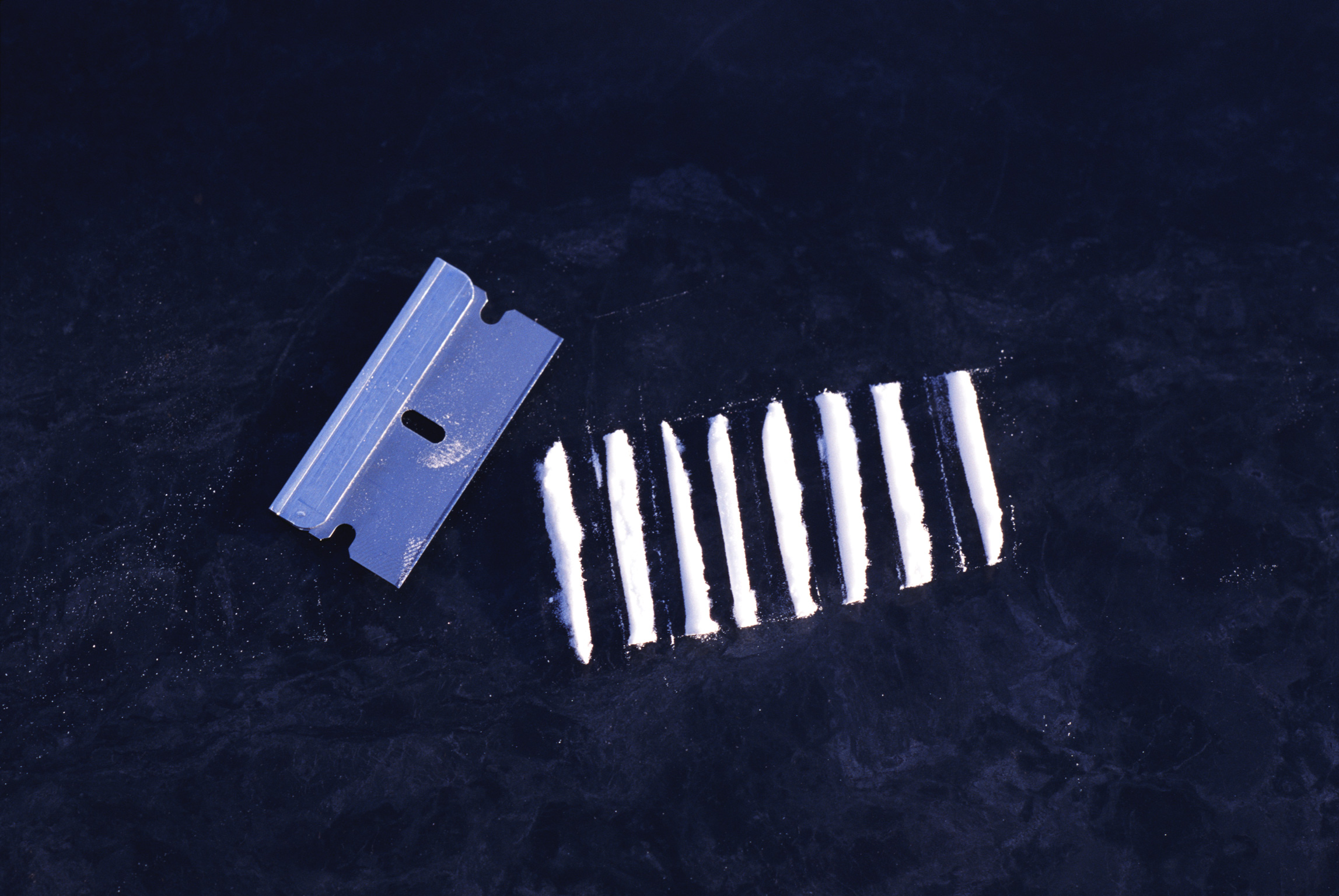 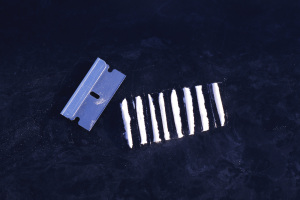 Despite sweeping changes across the country regarding how the law treats marijuana, the “War on Drugs” remains in high gear for all other controlled substances. If you are facing criminal charges related to drugs, it is imperative that you learn as much about what you are facing as possible. To get you started, a Murfreesboro drug crime attorney at Bennett, Michael & Hornsby explains what you need to know if you have been charged with a drug crime.

First and foremost, you need to have a clear picture of the charges filed against you and the potential penalties if you are convicted. Tennessee, like most states, separates drug offenses into misdemeanors and felonies with felonies carrying the most severe potential penalties. Whether you are charged with possession or the more serious offenses of manufacturing and distributing will decide whether you are facing a misdemeanor or a felony offense. Factors such as the type of controlled substance, the amount, and your own criminal history (or lack of a history) will also contribute to the potential penalties you face if convicted.

When the War on Drugs began, drugs such as heroin, cocaine, and marijuana were the drugs most typically targeted by law enforcement officers. Today, however, prescription drugs are just as often involved in drug-related arrests. Consequently, possession of even a single pill for which you do not have a current, valid prescription could result in your arrest and potential conviction for possession of a controlled substance. Transferring that pill, either given as a gift or sold, could result in an arrest for the sale of a controlled substance. If you have a prescription for the medication in question it could aid in your defense; however, do not make the mistake of assuming that it is an absolute defense.

Unless you have been arrested before, you likely know very little about the criminal courts. The United States operates under a federalist form of government, meaning we have a strong central government along with numerous smaller state level governments. Consequently, we also have both a federal criminal court system and individual state level criminal court systems. You could be charged with a federal or state drug offense. As a general rule, however, only cases involving large quantities of a controlled substance or those that involve “smuggling” drugs across the border (country or state) are pursued by federal law enforcement authorities.

If you are facing drug related criminal charges, if is in your best interest to consult with a Murfreesboro drug crime attorney at Bennett, Michael & Hornsby as soon as possible. Contact the team today by calling 615-898-1560 to schedule your appointment.

Latest posts by Dinah Michael (see all)
Previous Post What Evidence Will I Be Able to Use in a Child Custody Battle?
Next Post How to Handle Being Accused of Domestic Violence