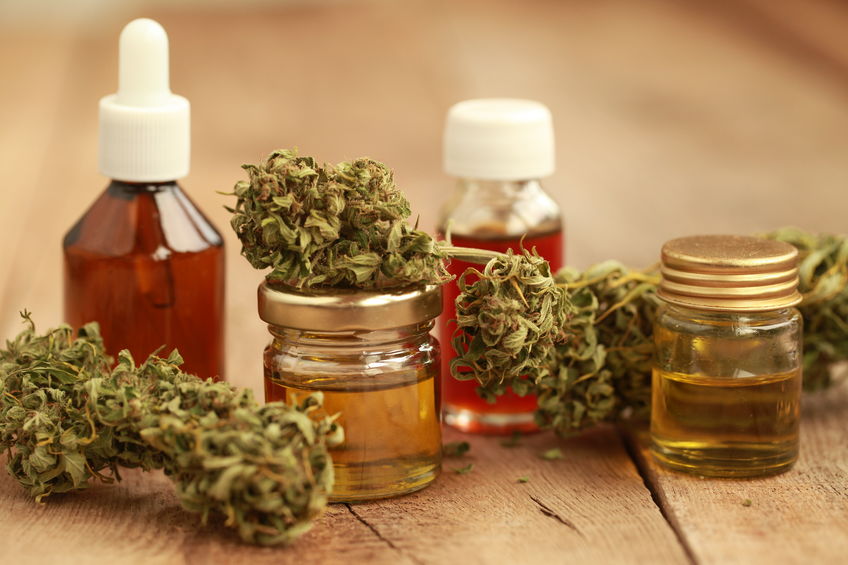 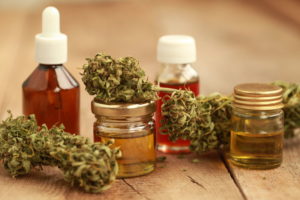 Someone born with the last two decades might find it difficult to believe that marijuana was once considered to be an extremely dangerous drug – one that threatened to undermine the very fabric of the American way of life. Until fairly recently, however, that was the general consensus – at least among lawmakers. Over the last couple of decades though, a successful campaign has been waged to re-legalize marijuana (yes, it was once legal in the U.S.) for medical, and even recreational, use in the U.S. Where does the State of Tennessee stand on the medical and recreational use of marijuana? A Murfreesboro criminal defense attorney at Bennett, Michael & Hornsby explains the current legal status of marijuana in Tennessee and across the country.

The Tide Begins to Turn

For decades throughout the 2oth century, marijuana was classified as a Schedule I controlled substance by the federal government as well as by most state governments. A Schedule I drug is defined as one with “no currently accepted medical use and a high potential for abuse.” Marijuana was considered to be as dangerous as heroin. Toward the end of the 20th century, the tide began to turn and states began to consider legislation that would legalize the use of medical marijuana. Not surprisingly, California was the first state to actually pass a medical marijuana law in 1996, eventually opening the flood gates for other states to follow.

What States Have Legalized Marijuana?

In the two decades after California opened the door, 32 more states and the District of Columbia marched through that door. States that have legalized medical marijuana as of 2019 include:

Note: States with an (*) are those that have also passed recreational use of marijuana laws.

Where Does Tennessee Stand on the Issue of Medical Marijuana?

With three more states passing medical marijuana laws in 2018, the remaining 17 states (including Tennessee) are falling farther and farther into the minority. It isn’t that the idea of medical marijuana has no support in Tennessee, it just doesn’t appear to have enough support for legislation to pass – yet.

In 2019, Sen. Steve Dickerson, R-Nashville, a very vocal supporter of the medicinal use of marijuana, was poised to introduce a legislative amendment that would have legalized the medical use of marijuana. Known as the “Tennessee Agricultural Medicine Act,” the legislation would have created a framework throughout the state for certifying patients who qualify and dispensing marijuana to those patients at approved dispensaries. It became apparent, however, that the necessary support for the legislation was not forthcoming so the proposal has been tabled until the 2020 congressional session.

Unfortunately, some of Tennessee’s most influential leaders and lawmakers have yet to be convinced that legalizing marijuana for medicinal use is wise. Metro Drug Coalition Executive Director Karen Pershing is among them. The MDC is a joint effort by the City of Knoxville and Knox County meant to reduce drug and alcohol abuse. In a news article, Pershing explained why the MDC is against legalizing medical marijuana stating “So until those clinical trials are done… and the FDA and other regulatory agencies say there is medicinal benefit, and we know how to dose it and how and what conditions to use it for… We’re continuing to say we do not want to legalize it for medicinal reasons.”

What Does the Science Say?

Pershing’s statement highlights the odd dichotomy that now exists between U.S. federal law and many state laws. The federal government continues to classify marijuana as a Schedule I drug, meaning it remains illegal to cultivate, possess, distribute, or use marijuana under federal law. So far, the federal government has essentially chosen to turn a blind eye to state medical marijuana laws. Dispensaries and clinics operate out in the open without interference from federal law enforcement despite the fact that they are clearly violating federal law. Another consequence of the federal status of marijuana as a Schedule I drug, however, is that it is almost impossible for researchers to access marijuana to conduct studies.

Without access to marijuana, studies into the efficacy of use of marijuana to treat numerous medical conditions cannot be conducted. It becomes a circular argument. Lawmakers claim there is insufficient data to back up claims that marijuana has a variety of beneficial uses. That data, however, cannot be gathered because marijuana remains classified as a Schedule I drug by the federal government and, therefore, inaccessible to most researchers.

Tennessee residents hoping for the opportunity to reap the benefits of medical marijuana will just have to wait and see what happens during the 2020 legislative session.

If you have additional questions or concerns about marijuana laws in Tennessee, consult with a Murfreesboro criminal defense attorney at Bennett, Michael & Hornsby as soon as possible. Contact the team today by calling 615-898-1560 to schedule your appointment

Latest posts by Stan Bennett (see all)
Previous Post How Is CBD Different from Marijuana?
Next Post What Are the Benefits of Filing an At-Fault Divorce?