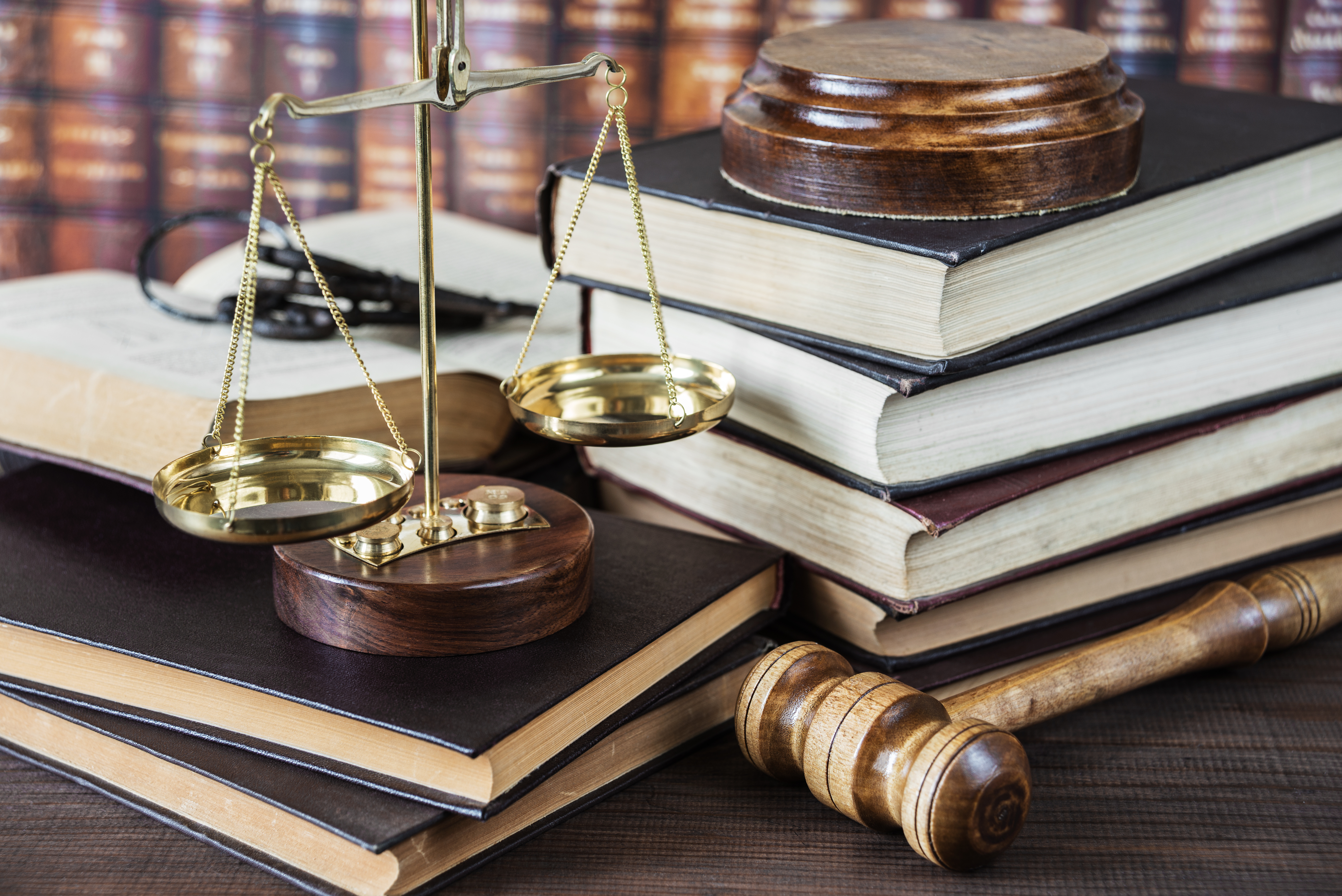 Our clients sometimes comment on particular activities and wonder whether something is “against the law”. We sometimes get the question “Where does the law come from?”.  A Murfreesboro divorce attorney at Bennett, Michael & Hornsby identifies and describes the most common sources of law which apply to cases in a 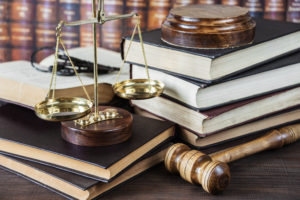 Sometimes called the “Tennessee Code” and probably the most important single source of Tennessee law, this is a comprehensive set of laws called statutes. It is divided into 71 Titles.  Before becoming available online, the Tennessee Code looked much like an old-fashioned encyclopedia, with each Title having its own hardback book volume, addressing most any topic which could arise in a Tennessee legal matter.  Most attorneys would agree that this is the most authoritative source of the law in Tennessee.  Each Title is divided into chapters and individual statutes which comprise the law on each given topic. This body of law is created by the Tennessee legislature, comprised of elected officials in each region of Tennessee.  Statutes can come and go or get amended or changed over time as the legislature determines.  It is the job of every trial judge to interpret and apply the code correctly to any given legal situation or case, and it is paramount for attorneys to know the Tennessee Code on any topic being litigated.  An online edition of the Tennessee Code can be found here:  https://www.tncourts.gov/Tennessee%20Code.

As cases get litigated and decided by judges and juries, often one or both parties are unhappy with all or part of the outcome and will appeal their case.  The state of Tennessee has two levels of appellate courts: the Court of Appeals and the Supreme Court of Tennessee (sometimes called the “Tennessee Supreme Court”), which is the highest Tennessee state court. As the Court of Appeals and the Tennessee Supreme Court rule on cases, they will either uphold the outcome resulting from the trial court, or will change it in some way, sometimes requiring a new trial. Often each appellate court will publish Opinions, which will describe what happened in the trial level court, make a determination of whether the outcome was correct in the appellate court’s view, and mandate what if anything should be done differently.  Often these Opinions will interpret statutes (described above) or apply them in a new way or to a certain set of circumstances.  Many times if the result from a trial court is overturned or changed at the appellate level, it is because the appellate court interpreted the Tennessee Code in a different way than the trial court did. These written cases become authoritative on their own, and are often used by lawyers in subsequent cases to persuade the judge or jury in their own case.  The body of law comprising of these appellate court opinions is called “case law”, and is  a basic tool of any trial attorney.

The Tennessee Code Annotated and Tennessee case law combined, are the most important and commonly used sources of law for most Tennessee trial attorneys.

https://www.tncourts.gov/courts/court-rules/rules-criminal-procedure) address how to process a criminal case.   The law on what types of evidence may be presented in any given case, and how to get the evidence admitted, are found in the Tennessee Rules of Evidence and can be reviewed here:  https://www.tncourts.gov/courts/supreme-court/rules/rules-evidence .  Although many of these rules are applied in all Tennessee cases, most attorneys would not consider these rules substantive, but rather procedural, meaning that they tell us how to present our case rather than what the substance of the law is in our particular case.

As attorneys, it is our job to know how to find and apply the proper Tennessee statute, case law, procedure and evidentiary rules which apply to any given case, and to use other sources of authoritative law to  persuade the judge or jury in our client’s favor. Although there are other sources of law, these are the most commonly used used laws in Tennessee State Courtrooms today.

Latest posts by Dinah Michael (see all)
Previous Post How to Celebrate “National Ex-Spouse Day” April 14th
Next Post How Do I Become My Parent’s Conservator in Tennessee?