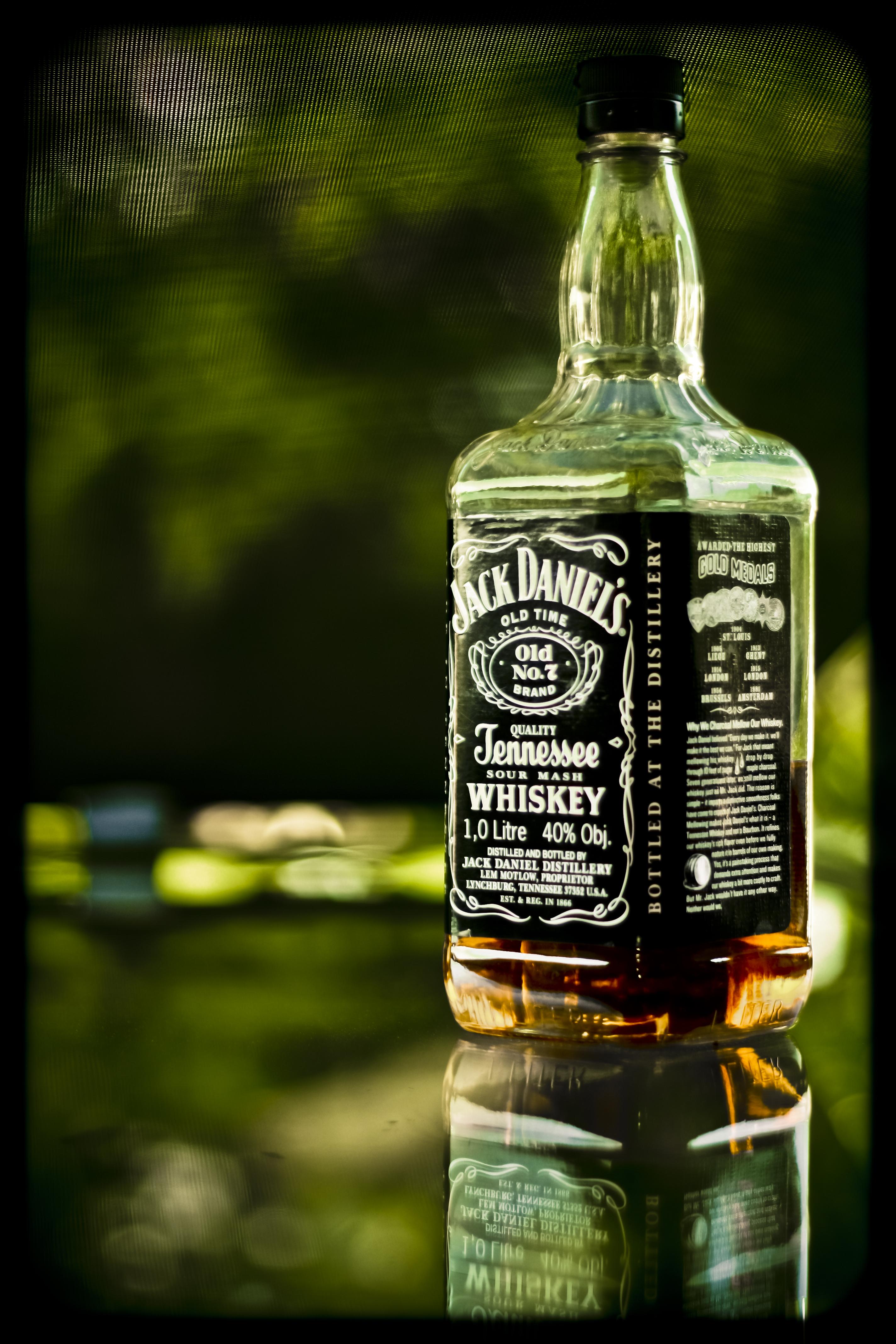 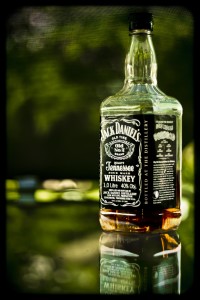 It can happen to anyone – the decision to drive after a couple of glasses of wine at dinner or a few beers after work. The next thing you know, you’re being pulled over and accused of driving under the influence. In case you do find yourself in that situation, a Murfreesboro DUI defense attorney at Bennett, Michael & Hornsby explains five things you need to know about driving under the influence (DUI) in Tennessee.

If you have been charged with driving under the influence, it is in your best interest to consult with a Murfreesboro DUI defense attorney at Bennett, Michael & Hornsby as soon as possible. Contact the team today by calling 615-898-1560 to schedule your appointment.

Latest posts by Dinah Michael (see all)
Previous Post How to Handle Being Accused of Domestic Violence
Next Post Why Would I Enter into a Prenuptial Agreement?