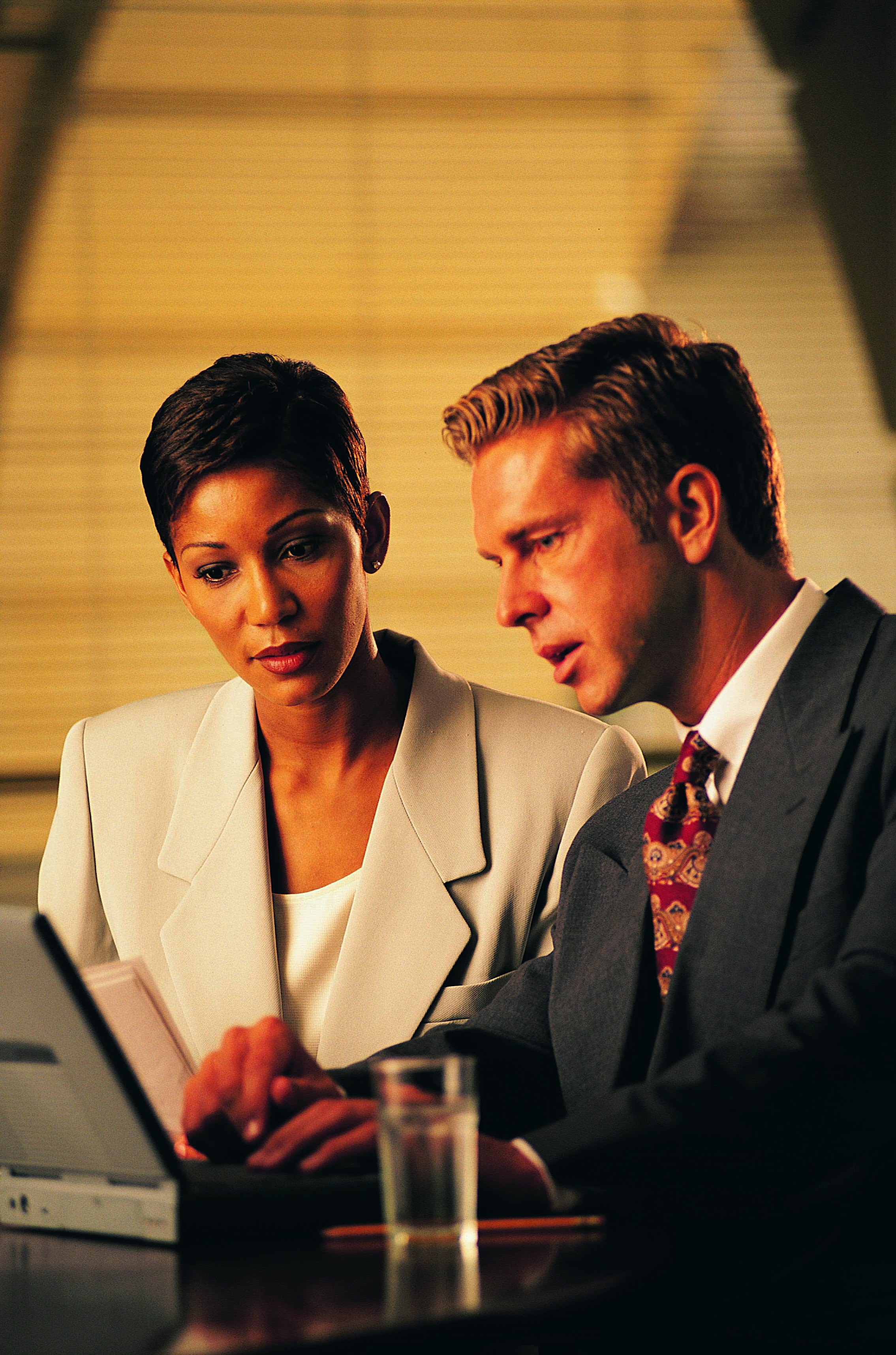 If you are planning to marry, it can be difficult to ignore the divorce statistics in the United States. About half of all first marriages end in divorce and the divorce rate 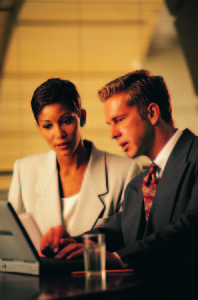 increases for second, and subsequent, marriages. No one goes into a marriage assuming it will end; it is prudent to consider the possibility that it will end at some point down the road as a result of death or divorce. Acknowledging that possibility simply means you are protecting your interests. Entering into a prenuptial agreement with your future spouse can help prevent a contentious divorce in the event your marriage does end in divorce. With that in mind, a Murfreesboro divorce attorney at Bennett, Michael & Hornsby explains why you might want to enter into a prenuptial agreement.

What Is a Prenuptial Agreement?

Why Would I Agree to a Prenuptial Agreement?

The idea of entering into a prenuptial agreement may not sit well with you initially. People often feel as though signing one is akin to accepting that the marriage won’t last. Instead of looking at it like that though, consider it a way to prevent contentious and emotionally draining litigation if the marriage does end. When things work out as intended, a properly drafted and executed pre-nuptial agreement will be used to settle many of the issues that typically come up in a divorce. Along those lines, you may want to enter into a prenuptial agreement if:

What Can Be Included in a Tennessee Prenuptial Agreement?

While you the parties can express their agreement with regard to child custody and/or child support in a prenuptial agreement, the court has the Tennessee Family Courts retain jurisdiction over issues involving the minor children of a marriage and all decisions relating to the children must be made using the “best interest of the children” applied to the facts and circumstances at the time of the divorce. If the terms of the agreement are in the best interest of the minor children, the court will likely uphold those terms; however, if they are not, the court can completely ignore those terms.

If you are contemplating entering a prenuptial agreement soon, it is in your best interest to consult with a Murfreesboro divorce attorney at Bennett, Michael & Hornsby as soon as possible to discuss your needs. Contact the team today by calling 615-898-1560 to schedule your appointment.

Latest posts by Stan Bennett (see all)
Previous Post 5 Things You Need to Know about Driving Under the Influence (DUI)
Next Post Are the Results of a Chemical Breath Test Reliable? A New York Times Investigation Says “No.”