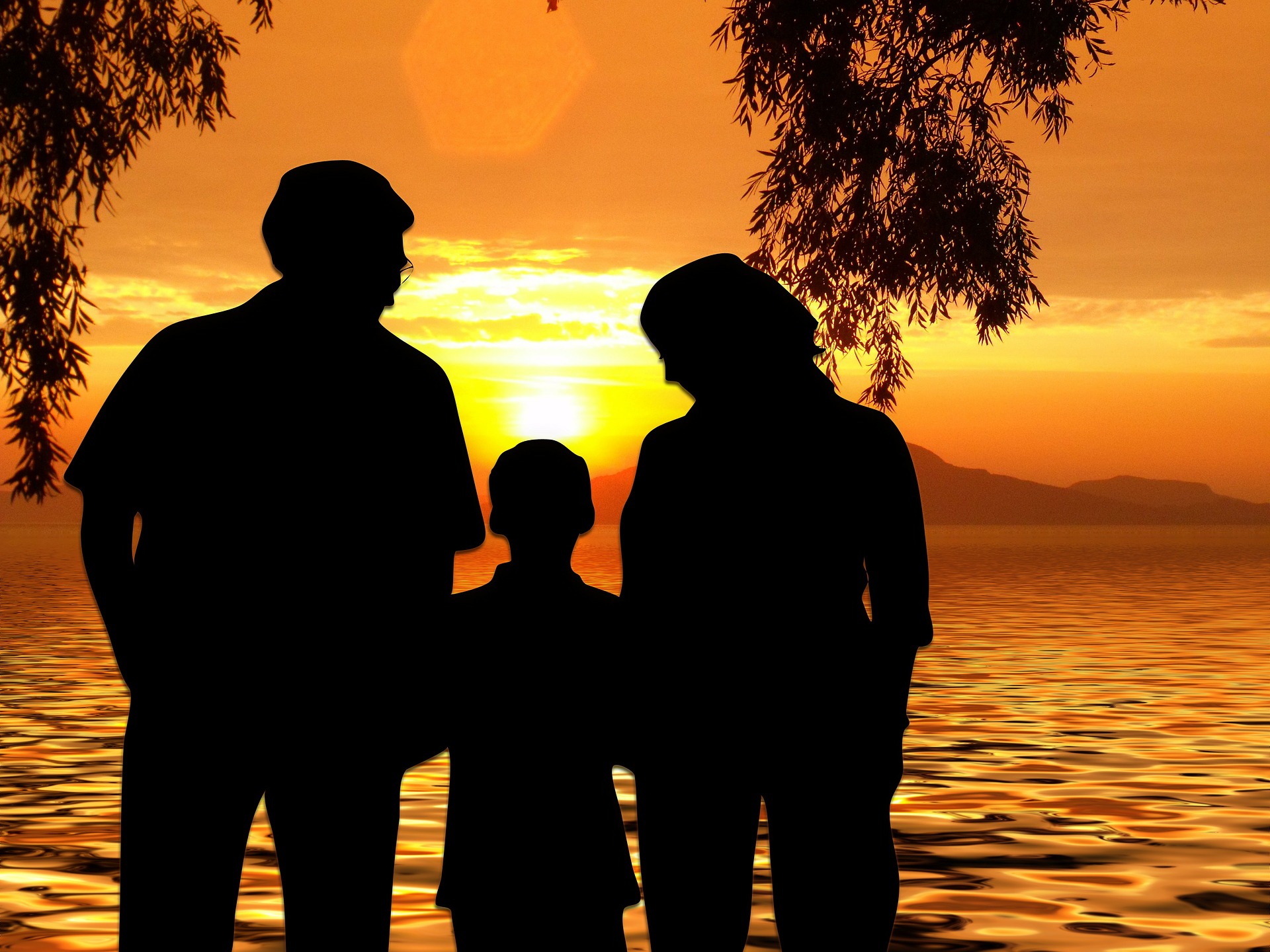 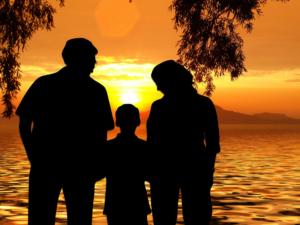 With the divorce rate hovering around 50 percent in the United States, the once rare blended family has become the norm.  The role that a step-parent plays in the life of a child can vary dramatically. Sometimes, when the child’s other biological parent is effectively out of the picture, a step-parent can become the second parent for all intents and purposes. If that is the case in your blended family, you may wish to formalize the relationship you and your step-child already feel exists through adoption. A Murfreesboro family law attorney explains the basics of step-parent adoption in Tennessee.

The State of Tennessee recognizes several different types of adoptions, including birth mother adoption, agency adoption, international adoption, and family adoption. There are a few requirements for any type of adoption, such as being a resident of Tennessee, 21 years of age or older, and being able to meet the financial and emotional needs of the child. For the most part, a step-parent adoption follows the same process as any other type of adoption, with a couple of important exceptions. With other types of adoption, there is a mandatory waiting period of six months from the time the petition to adopt is filed with the court before the adoption can be finalized. In addition, an extensive home study is typically required for an adoption. Both of these requirements can be waived in the case of a step-parent adoption. Because a step-parent adoption is considered a family adoption, the court will usually forego these two requirements based on the fact that the child has already lived in the home for an extended period of time and, therefore, has already formed a strong bond with the step-parent.

Termination of the Biological Parent’s Rights

If you have additional questions or concerns about adopting a step-child in the State of Tennessee, it is in your best interest to consult with an experienced Tennessee family law attorney immediately. Contact the team at Bennett, Michael & Hornsby today by calling 615-898-1560 to schedule your appointment.