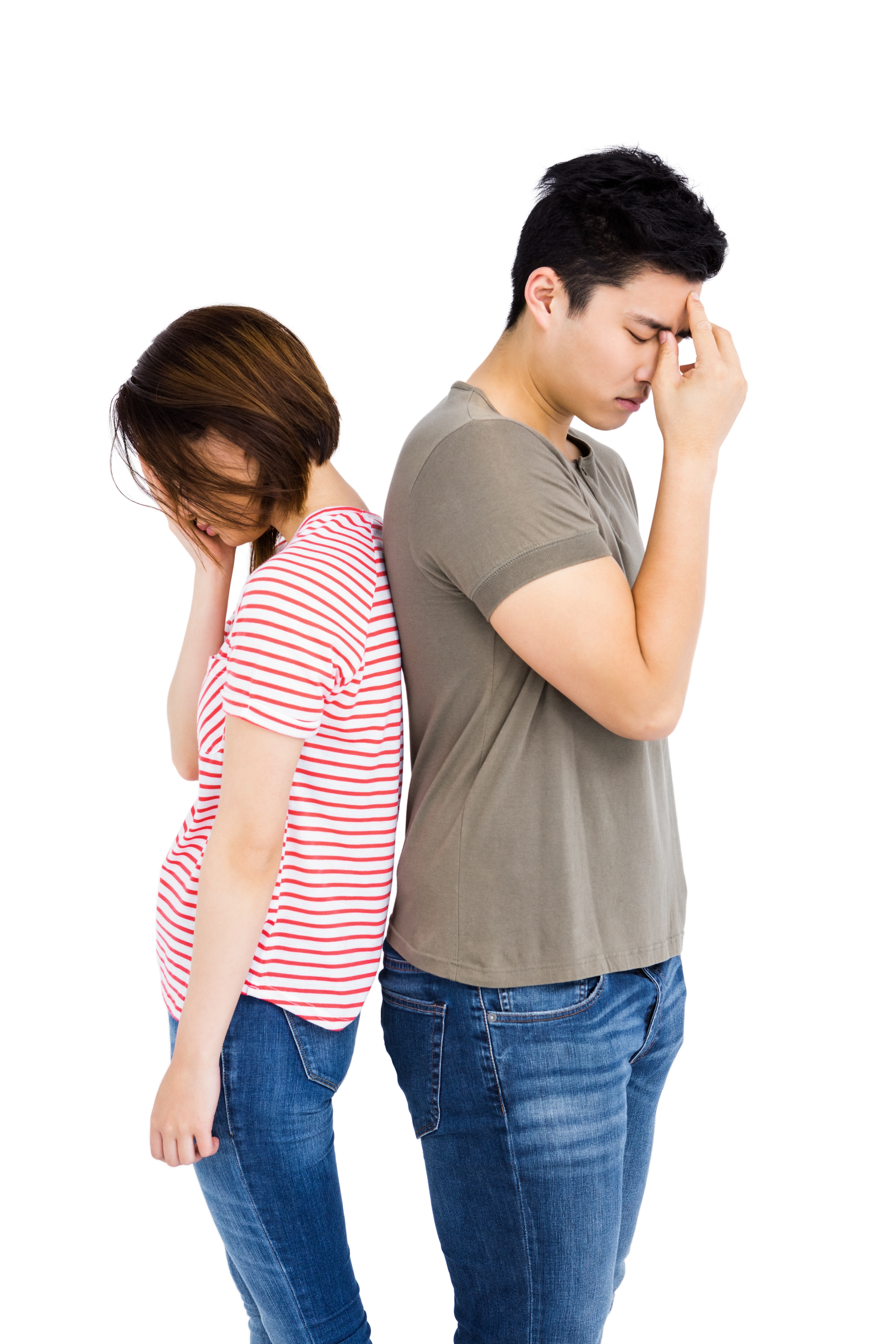 The inability to agree on custody of the minor children is frequently why a divorce becomes adversarial. In fact, child custody often turns a simple divorce into a court battle that costs both sides a considerable amount of time and money. If you are planning to divorce in the State of Tennessee and you foresee the possibility of a custody dispute, it helps to know what to expect. Toward that end, a Murfreesboro divorce attorney at Bennett, Michael & Hornsby discusses the likelihood of being awarded sole custody of your children in a divorce. 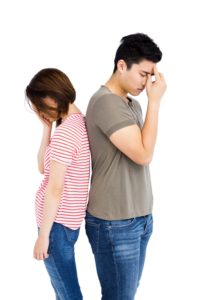 Understanding the Current State of the Law

At one time, courts referred to legal and physical custody of minor children during a divorce – and the mother was typically awarded physical custody absent a showing that she was unfit. Today, both the term “custody” and the concept that mothers are better able to raise children are outdated, and the law reflects that fact.

What Can a Judge Consider When Deciding Custody?

If “custody” of your children becomes a contested issue in your divorce, the court must make decisions using the “best interest of the children” standard. In addition, a judge may consider the factors found in Tennessee Code Section 36-6-106 when making custody related decisions, including:

If you believe that custody of your minor children is likely to be an issue in your divorce, it is important that you consult with an experienced Murfreesboro divorce lawyer to ensure that your rights are protected throughout the divorce process. Contact the team at Bennett, Michael & Hornsby as soon as possible by calling 615-898-1560 to schedule your appointment.

Latest posts by Dinah Michael (see all)
Previous Post When Your Divorce Includes a Pet Custody Battle
Next Post Will I Have to Pay My Spouse Alimony?