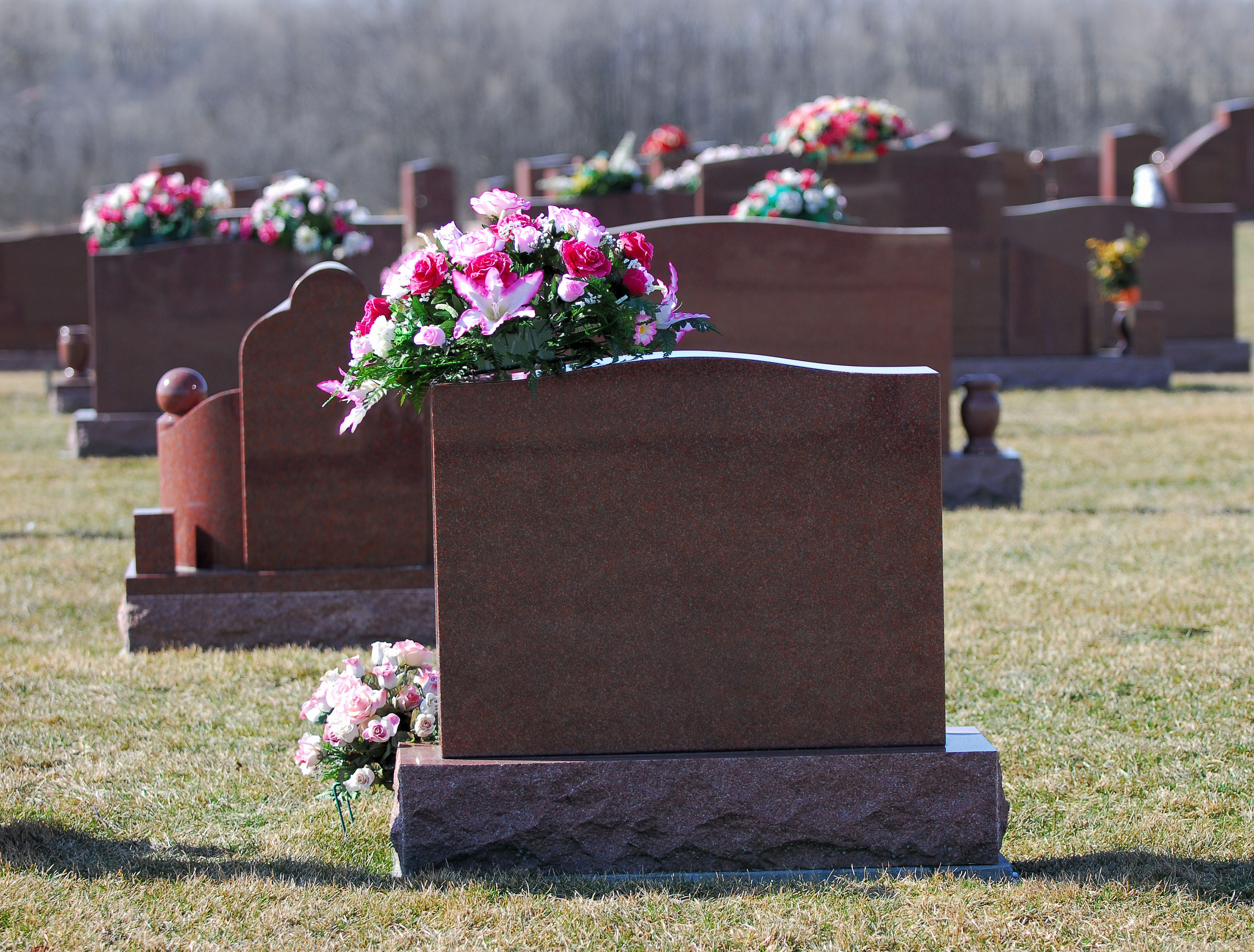 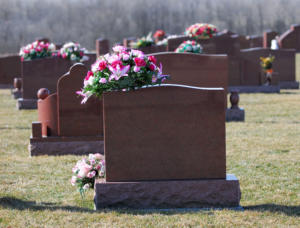 What Is a Wrongful Death in Tennessee?

The concept of a wrongful death is the same throughout the United States; however, each individual state has its own definition of the term “wrongful death.” Tennessee Code Annotated section 20-5-106 defines a wrongful death as a death that is caused by “injuries received from another” or by “the wrongful act, omission, or killing by another.”

Who Can File a Wrongful Death Lawsuit in Tennessee?

Because the point of a wrongful death lawsuit is to compensate survivors who were dependent on the decedent, the State of Tennessee only allows certain people to pursue compensation for a wrongful death, including, in order of priority:

What Damages Might I Be Entitled to in a Wrongful Death Case?

Is It Too Late to File a Wrongful Death Claim in Tennessee?

If you have additional questions or concerns about a wrongful death claim in Tennessee, it is in your best interests to consult with an experienced Murfreesboro wrongful death lawyer at Bennett, Michael & Hornsby as soon as possible. Contact the team today by calling 615-898-1560 to schedule your appointment.

Latest posts by Stan Bennett (see all)
Previous Post What Happens to the Support Amount If I Remarry?
Next Post What Is the Punishment for Trafficking Oxycodone?