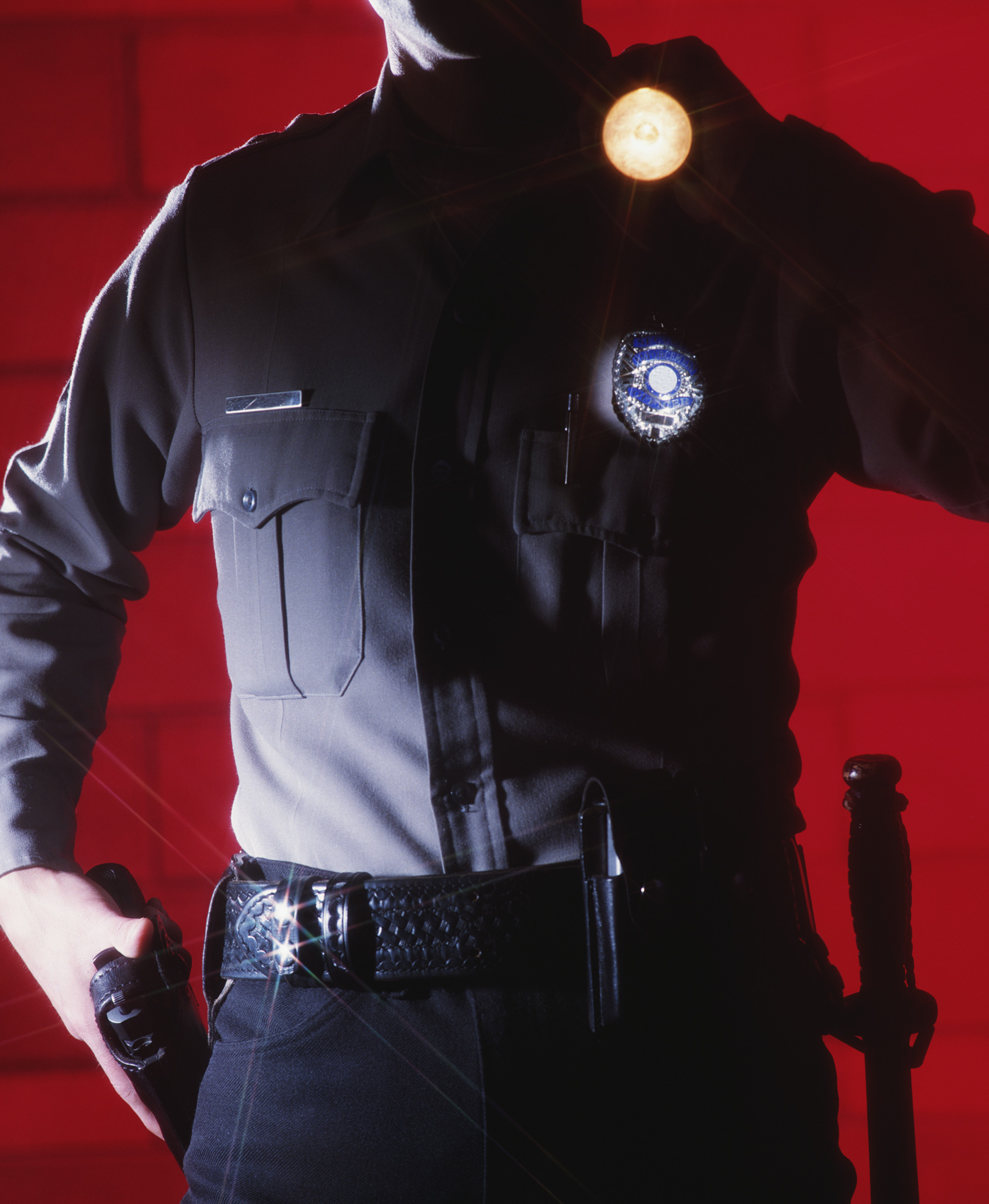 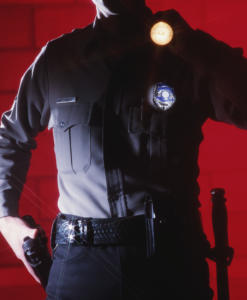 You may have been raised to believe that the police are always the good guys and that you have a duty to cooperate with law enforcement officers in any way you can. While it is true that most police officers do qualify as “good guys” and the concept of cooperating with law enforcement makes sense in theory, both beliefs can be extremely detrimental to your best interests if you ever find yourself a suspect in a criminal investigation. In fact, although it may be contrary to your initial instincts, your first reaction when realizing you are a suspect should be to remain silent and consult an experienced criminal attorney.

A Detectives Is Not Your Friend

When a law enforcement agency is charged with investigating a serious criminal offense, a detective is typically assigned to lead the investigation. There is a significant difference in the experience and training a detective brings to an investigation and that which a basic patrol officer might bring.  Unless you happen to be a career criminal yourself, this puts you at a significant disadvantage if that detective wants to “talk” to you about a crime under investigation.  Keep in mind that a detective spends a substantial portion of his/her life questioning people. A detective is trained to elicit information from unwilling suspects. Moreover, law enforcement officers are allowed to lie to you in an attempt to get you to provide them with the information they seek. The bottom line is that allowing yourself to be questioned by a detective without an attorney present is simply not smart. More importantly, ignoring the fact that you are, indeed, a suspect can land you in jail facing serious criminal charges.

But…I Didn’t Do Anything Wrong

One of the most common reasons people give for speaking to the police without first consulting an attorney is that they believed the fact that they were innocent means that there could be no harm in talking to the police. All too often, these people are now sitting in a jail cell after being charged with the crime for which they claim they are not guilty. The truth of the matter is that your innocence is not an absolute shield. Innocent people are charged with crimes all the time – and a significant percentage of them are ultimately convicted of that crime.  Most law enforcement officers conduct honest investigations, only arresting someone if they truly believe they have sufficient evidence to do so. Unfortunately, however, a large enough percentage of them worry less about arresting the right person and more about arresting someone for the crime so that they can close out the case. A suspect who is not represented by an attorney makes a perfect scapegoat when a detective is determined to arrest someone.

Won’t I Appear Guilty If I Hire a Criminal Lawyer?

This concern is logical, and it does hold true to some extent; however, in the grand scheme of things, it is far less important than other considerations. Yes, some law enforcement officers and/or prosecuting attorneys will be inclined to view the hiring of an attorney as an indication of your guilt. Several points, however, make that reality irrelevant. First, if the police want to “talk” to you, there is a strong likelihood that they already think you are guilty, meaning you are likely to be charged eventually and you need representation as early in the process as possible.  Second, you have an absolute right to be represented by an attorney and the decision to exercise that right should not be influenced by anyone else’s opinion. Finally, failing to hire a criminal defense attorney effectively means you waive many of your rights as a suspect or an accused. It is much more difficult for an attorney to protect you after you talk to the police, or after you give them consent to search, than it is to prevent that questioning or search before it occurs.

If you believe you may be a suspect in a criminal investigation in Tennessee, it is in your best interests to consult with an experienced criminal attorney at Bennett, Michael & Hornsby as soon as possible. Contact the team today by calling 615-898-1560 to schedule your appointment.