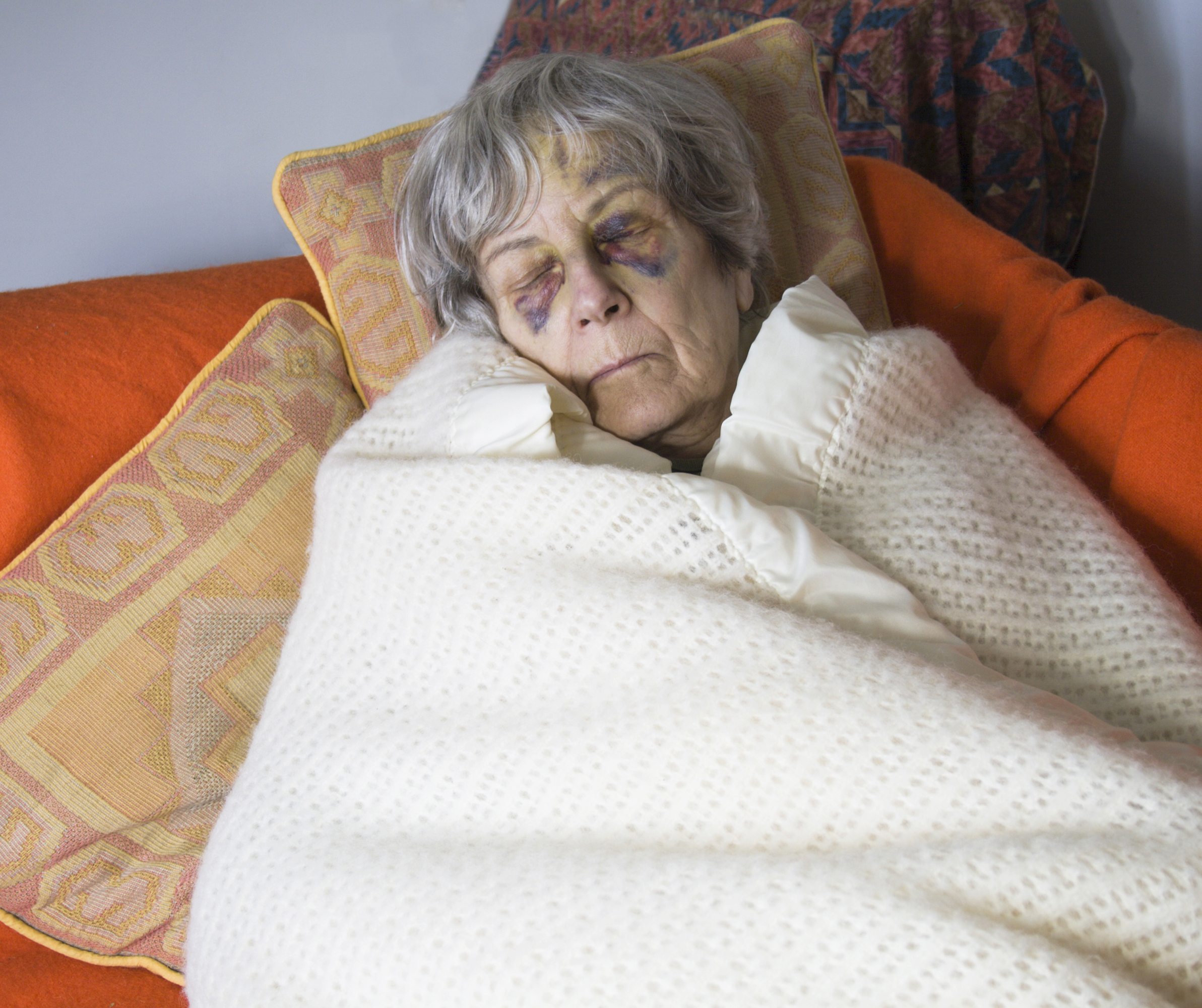 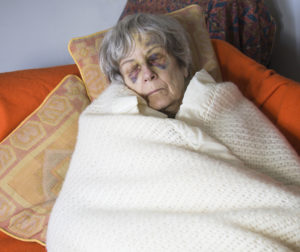 Sadly, abuse and neglect of the elderly is not a new phenomenon in the United States. It is, however, a growing one. As the nation’s baby boomers head into their retirement years, the country braces for the largest group of older Americans the country has ever seen. The sheer numbers of older Americans has caused issues that affect them to become more prominent in the news and in the American conscious. Elder abuse and neglect is at the top of that list. Whether you have an older loved one you are concerned about, or you are worried about yourself when you reach retirement age, it is important to learn everything you can about elder abuse and neglect so you can take steps to try to prevent it from occurring and recognize the signs if it does occur. If you live in the State of Tennessee, you should familiarize yourself with the elder abuse and neglect laws to you have some idea of your legal rights and options.

How Serious Is the Elder Abuse Problem?

Most people realize that elder abuse occurs; however, they often do not realize how often it happens. Accurate facts and figures regarding elder abuse and neglect are difficult to come by for several reasons. First, because many states have only recently made elder abuse a specific crime, the reporting practices among the states tend to differ significantly. In addition, many victims of elder abuse are ashamed or embarrassed to admit that they were abused or neglected. Consequently, experts believe that a significant percentage of elder abuse incidences go unreported. Finally, many victims of elder abuse and neglect remain dependent on the very person who is abusing and/or neglecting them. As a result, they fear reprisals if they tell anyone about the abuse. Despite the lack of accurate statistics, experts believe that the number of older Americans abused every year to be between one and two million with one in every ten seniors suffering some form of elder abuse within the previous 12 months. Financial exploitation estimates are even higher with experts estimating that as many as five million older adults are the victim of financial exploitation every year in the U.S.

Is Elder Abuse and Neglect Illegal?

There is no doubt that abuse or neglect of an elderly individual is illegal. There are a wide variety of state and federal laws that address the many forms of elder abuse and neglect. Moreover, the victim of elder abuse may be able to pursue both a civil lawsuit and a criminal prosecution, depending on the facts of the case. Elder “abuse” takes many forms, including:

Although many existing laws will apply when an elderly individual is the victim of abuse, new laws are being drafted and enacted across the country that increase the penalties when the victim of abuse is elderly. Because the laws are rapidly changing, it can be difficult to navigate the legal system when elder abuse or neglect is alleged.

What Should I Do If I’m Accused of Elder Abuse?

While there is no doubt that elder abuse does occur – and occurs in shockingly high numbers – false accusations of elder abuse are also somewhat common, particularly when family members are feuding over the care of an elderly family member, If you have been accused of elder abuse in Tennessee it is important that you take the accusations seriously because a conviction could result in a lengthy period of incarceration. The first step you should take if accused of elder abuse is to contact an experienced Tennessee criminal defense attorney to ensure your rights are protected throughout the case.

If you are currently facing criminal charges in the State of Tennessee, it is in your best interest to consult with an experienced criminal lawyer at Bennett, Michael & Hornsby as soon as possible to ensure that your rights are protected. Contact the team today by calling 615-898-1560 to schedule your appointment.

Latest posts by Stan Bennett (see all)
Previous Post Should I Testify at My Trial?
Next Post Smyrna Car Accident Lawyer Explains How the Value of a Case Is Determined