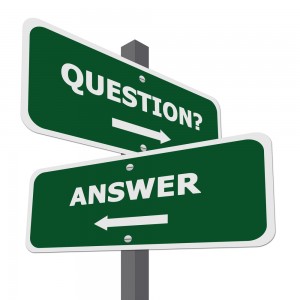 If you are facing charges for  driving under the influence, or DUI, in the State of Tennessee, you are likely concerned about the length of time your driver’s license will be suspended should you ultimately be convicted of the charges. Like most Tennessee residents, there is a good chance that driving is not a luxury for you. You have to get to work, school, and meet your family obligations such as picking up your children from school or taking them to doctor appointments. These obligations generally require you to drive. Learning about how long your license will be suspended can be helpful; however, keep in mind that only a Tennessee criminal defense attorney can provide you with specific information and advice.

The first DUI conviction will usually result in a revocation of your driver’s license for one year. However, you may qualify for a restricted driver’s license to allow you to drive to and from school, work, and court ordered programs.

A second DUI condition typically results in having your driver’s license revoked for two years. You may be able to qualify for a restricted driver’s license after one year to allow you to drive to various necessary places, including your work, school, and court ordered programs.

As you can see, your driver’s license could be revoked for several years if you are convicted of a DUI in the State of Tennessee. Additionally, in third and subsequent DUIs it is unlikely you will be able to get a restricted driver’s license. Because driving is likely to be a necessity for you it is important that you speak with a Tennessee criminal defense attorney as soon as possible if you have recently been arrested and charged with driving under the influence in Tennessee.

Latest posts by Stan Bennett (see all)
Previous Post Can I Be Charged With Theft?
Next Post What Qualifications Do I Need to Become an Adoptive Parent?