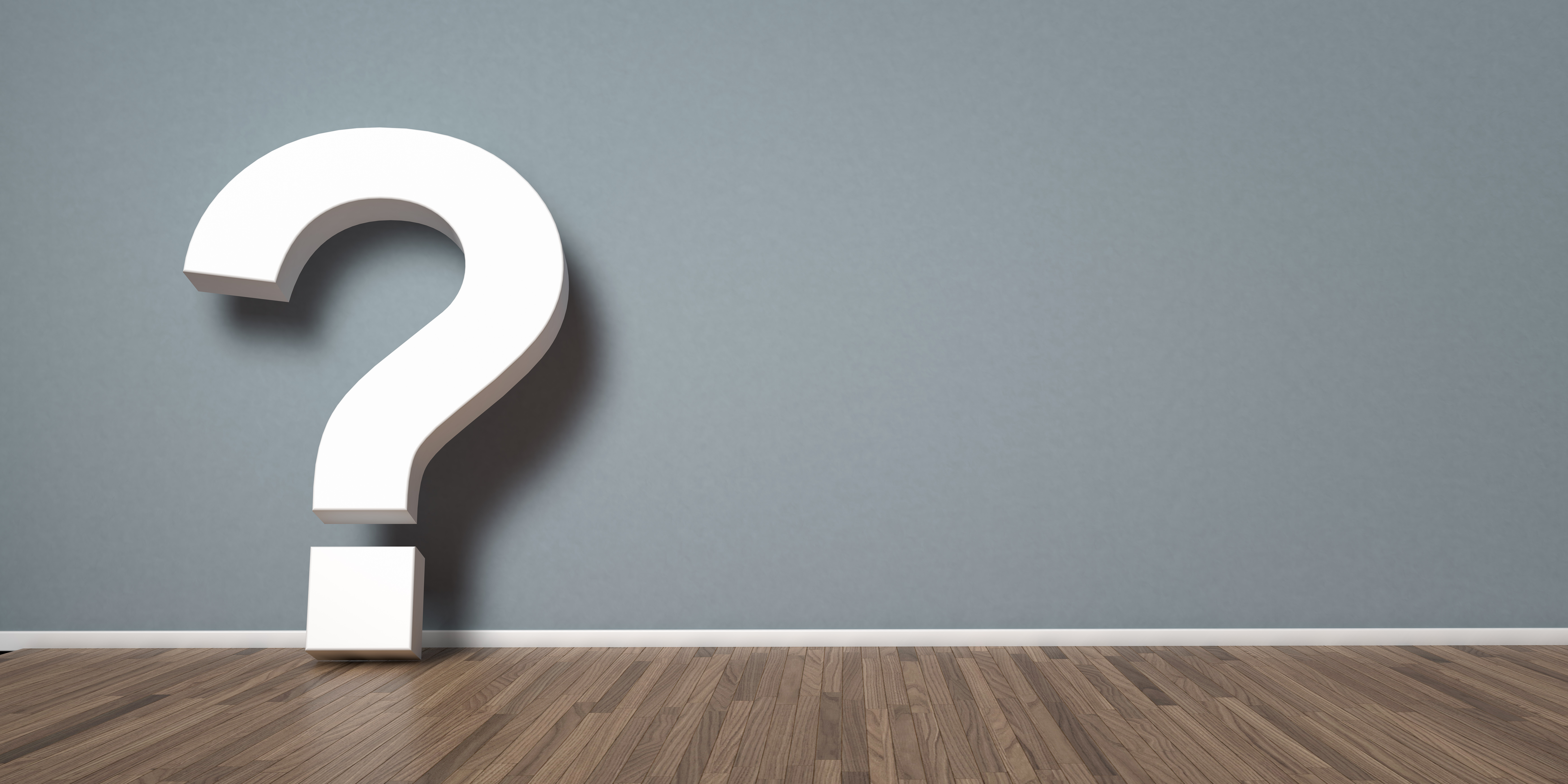 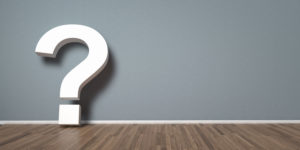 It only takes a momentary lapse in judgment to end up pulled over on the side of the road facing an arrest for driving under the influence (DUI). In fact, most people who are arrested and charged with DUI are otherwise law-abiding citizens with no previous criminal history. As such, they often know very little about the laws and procedures relating to a DUI arrest. For example, is a blood draw considered a search? Do you have to allow the police to conduct a blood draw if you are under arrest for DUI? To answer some of your questions, a Murfreesboro DUI defense attorney at Bennett, Michael & Hornsby discusses how a blood draw works during a DUI arrest.

Although every traffic stop and DUI investigation is unique, there are some fairly standard procedures and steps that a law enforcement officer takes during any stop and investigation. At some point during the stop, the officer must determine that he/she has the probable cause necessary to arrest the motorist for driving under the influence. After placing the driver under arrest, the driver is transported to the station or jail. It is at this point that the driver will be asked to submit to a chemical test, the sole purpose of which is to provide evidence that the person has alcohol in his/her system.

Decades ago, when law enforcement agencies started using chemical tests, prosecutors relied heavily on the results of those tests to convict a defendant of DUI. Not surprisingly, many motorists simply refused to take the test. That, in turn, led to the passage of “implied consent” laws in most states across the country, including Tennessee. Tennessee’s implied consent law states that anyone who operates a motor vehicle within the state has deemed to have given consent for a chemical test to test for the presence of alcohol in the person’s blood. You can still refuse a breath test, in most cases; however, that refusal will come with consequences of its own that are separate and independent from any punishment you may receive if convicted of the underlying DUI charge. At one time, Tennessee law made it a criminal offense to refuse a chemical test; however, that law was repealed following a Supreme Court decision that effectively said the states cannot do that.

Why Would a Blood Test Be Used?

Testing for alcohol can be accomplished using a blood, breath, or urine test; however, a breath test is by far the most commonly used type of chemical test. Urine tests are less accurate and more complicated to monitor. A blood test is more accurate at testing for the presence of alcohol; however, drawing blood is both more invasive and more expensive. In fact, the courts have wrestled with the legality of non-consensual, warrantless blood draws for years.

There are, however, some circumstances when a non-consensual, warrantless blood test may be used. The first is when the suspect is unconscious, either because he/she is under the influence of alcohol or drugs or because of an accident. If a suspect is unconscious, he/she is unable to perform the typical breath test and is unable to withdraw the consent given under the implied consent law. The other common scenario under which a blood draw is used is if the suspect was involved in an accident that required transportation to the hospital. In that case, the police may be able to use the results of a blood test taken at the hospital as part of the suspect’s medical treatment to check for the presence of alcohol in your system.

Another reason why the police may push for a blood test in lieu of a breath test is if they suspect that you are under the influence of something other than, or in addition to, alcohol. While a breath test can be fairly accurate (under ideal circumstances) at determining the presence of alcohol in a suspects system, it cannot check for the presence of other substances, such as illegal drugs or even over the counter medication that might impair a motorist’s driving. A blood test, on the other hand, can check for a wide variety of substances in addition to alcohol.

The Legal Status of Blood Tests

It should be noted that the legalities of a blood draw in a DUI case have always been questionable. Opponents of the use of blood tests have long argued – and with some success – that because of the invasive nature of a blood draw a warrant should be required. All chemical tests are considered a “search;” however, the implied consent laws effectively do away with the requirement to obtain a warrant before conducting the “search” by supplying consent ahead of time.

If you have additional questions about the laws and procedures relating to a blood draw as part of a DUI arrest, consult with an experienced Murfreesboro DUI defense attorney at Bennett, Michael & Hornsby as soon as possible. Contact the team today by calling 615-898-1560 to schedule your appointment.

Latest posts by Dinah Michael (see all)
Previous Post What Type of Spousal Support Might I Get in My Tennessee Divorce?
Next Post What Are the Texting and Driving Laws in Tennessee?