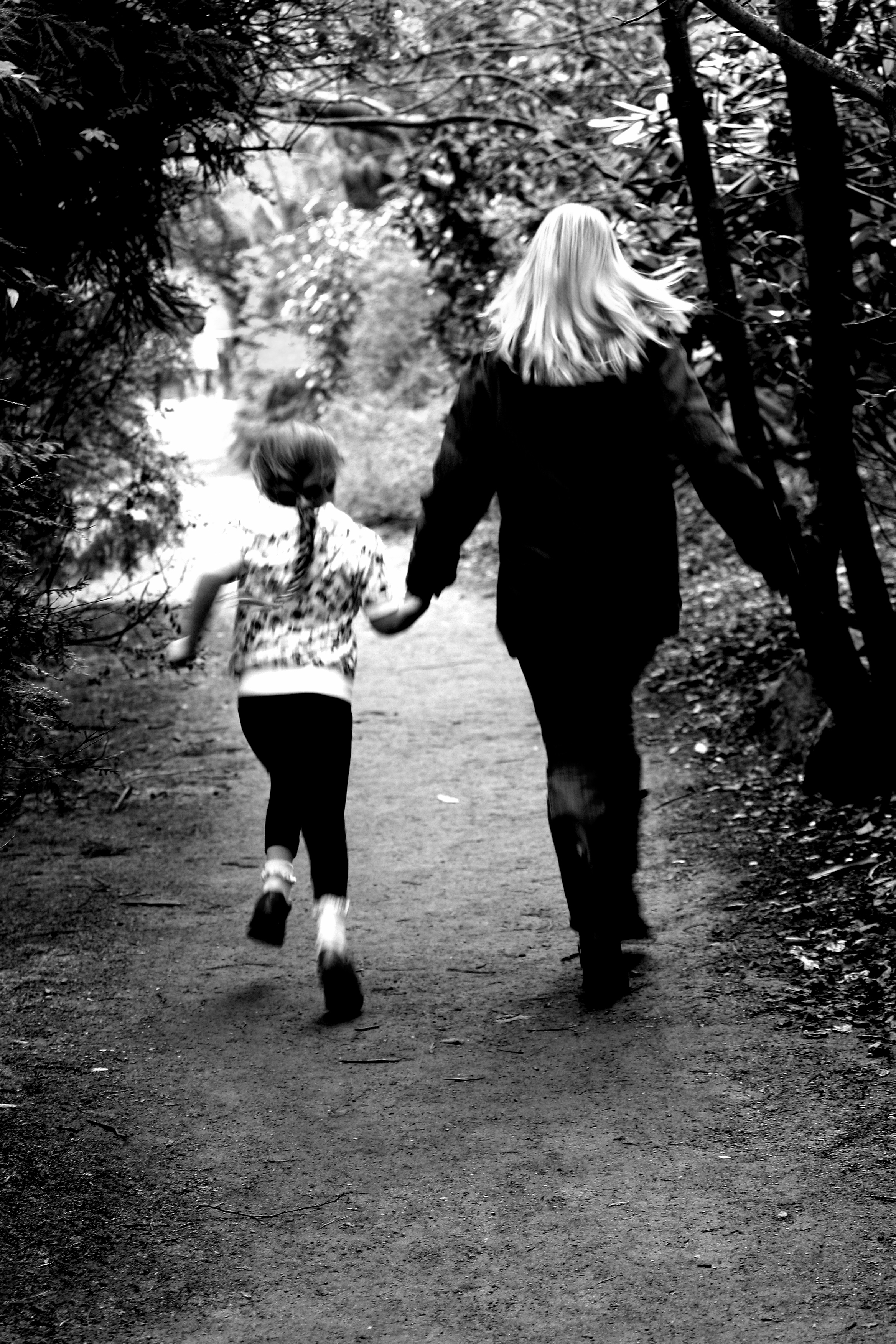 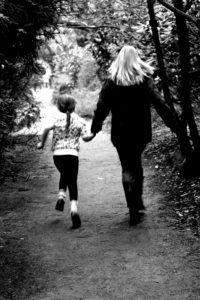 When a marriage comes to an end, everyone involved feels the emotional impact of the divorce that follows. Ideally, the parties are able to reach an amicable marital settlement agreement without the need for contentious, and costly, litigation. When there are minor children of the marriage, however, the odds of a divorce turning adversarial often increase. In fact, custody disputes are at the top of the list of the most common reasons why a divorce becomes antagonistic. To make matters worse, custody issues can crop up years after a divorce is finalized as well. If you find yourself in a situation where custody of your minor children is at stake, the most important thing you can do for you, your kids, and your future is to retain the services of an experienced La Vergne child custody lawyer. Given the highly personal and individualized nature of custody matters, specific questions and/or concerns should be discussed with your attorney. There are, however, some common questions that parties involved in custody issues often ask. A La Vergne child custody lawyer has provided answers to five of the most commonly asked custody related questions.

If you are involved in a child custody matter in the State of Tennessee, it is in your best interest to consult with an experienced La Vergne attorney at Bennett, Michael & Hornsby. Contact the team today by calling 615-898-1560 to schedule your appointment.