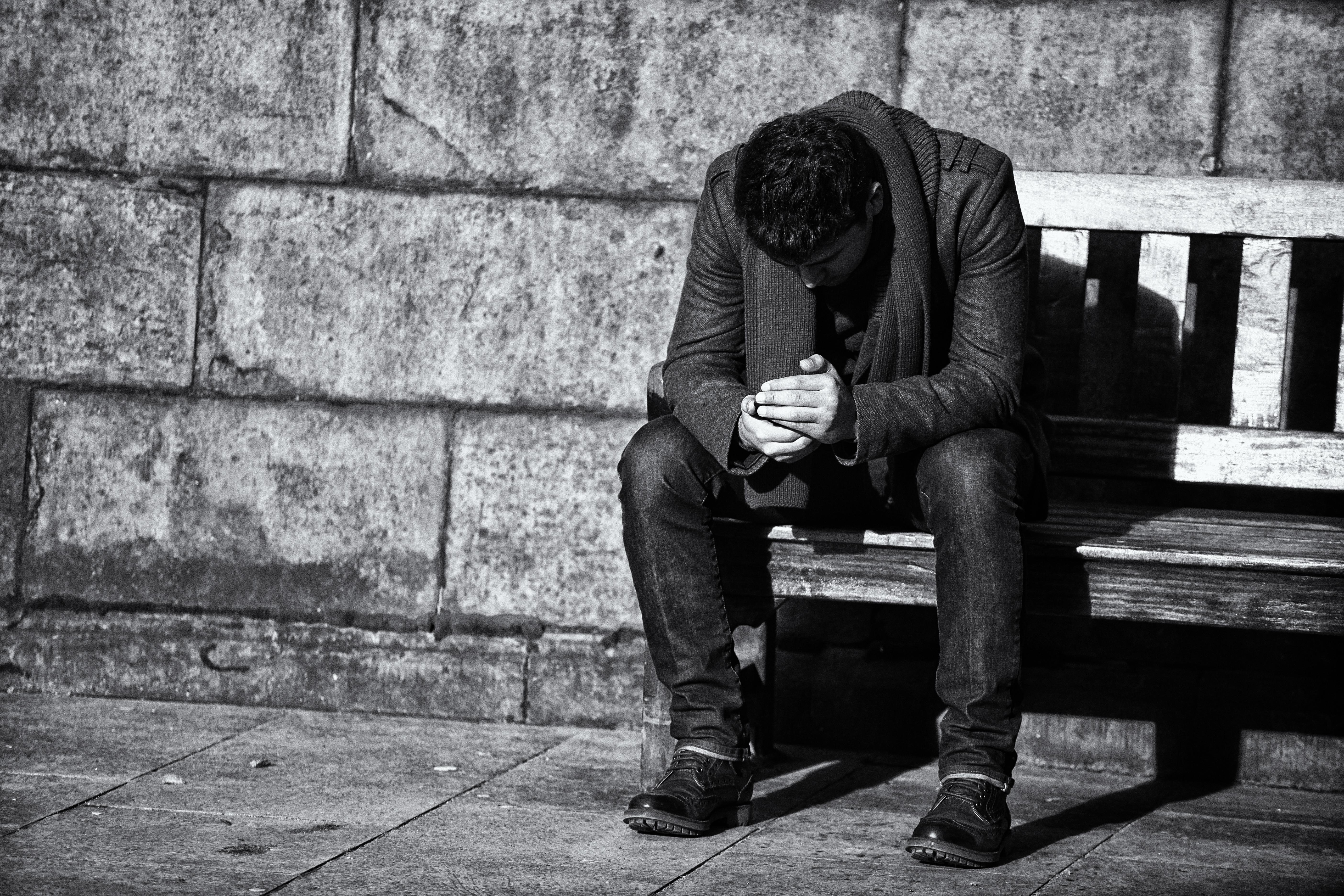 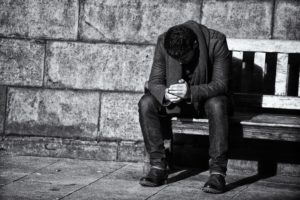 Thanks in large part to a massive campaign by both private advocacy groups and public agencies over the last several decades, we are all aware now of the dangers involved in drinking and driving. Despite this, otherwise law abiding citizens do continue to have momentary lapses in judgment that result in an arrest for driving under the influence, or DUI. For many people who find themselves under arrest for DUI, one of the most troubling consequences is the loss of driving privileges. If you are one of those people, you may be wondering if a Murfreesboro DUI attorney can help you get your license back. Only an attorney can review the unique set of facts and circumstances that led to the loss of our driving privileges and answer that question definitively; however, there is a very good chance that your Murfreesboro DUI attorney can help you get your license back.

How Did I End Up in This Predicament?!?

If you were recently arrested and charged with DUI as a first-time offender, you are probably asking yourself the rhetorical question “How did I end up in this predicament?” After all, you know drinking and driving is illegal. You know the police are always looking for signs of an intoxicated driver and know the penalties for even a first-time offender can be harsh. You are hardly alone. Each year over one million people are arrested for DUI in the United States. Most of these people also knew everything you knew, yet ended up under arrest anyway. Although a significant percentage of arrests are for repeat offenders, the majority of people arrested for DUI are people who had a momentary lapse in judgment. Sometimes, it boils down to not knowing when you have crossed the imaginary “0.08 percent BAC” line. Other times it is a result of failing to plan ahead and have an alternate method of getting home available. Regardless of the reason why you ended up in the predicament you are in, you are now facing a potentially lengthy license suspension, or have already been sentenced to a lengthy period of suspension.

Is My License at Risk?

From the moment you are pulled over for DUI your ability to drive is threatened. If you refuse to take the chemical test you face an automatic one-year license revocation for a first time refusal pursuant to Tennessee’s Implied Consent law.  Of course, if you submit to the test and fail, that failure will be used against you in court, potentially leading to a conviction. That conviction could also lead to a one-year license revocation for a first time offender. If you have a previous refusal and/or conviction the license revocation penalties increase considerably. For many people, the inability to drive is a much worse punishment than a few days in jail or even a lengthy period of probation. After all, we live in a world where driving is almost a necessity to get to work, school, and even the grocery store considering the lack of public transportation in most places in the U.S.

How Can a Murfreesboro DUI Attorney Help Get My License Back?

Every DUI arrest presents a different set of facts and circumstances which is why it is crucial to discuss your case with an experienced Murfreesboro DUI attorney; however, in general you have a much better chance of getting your license back with an attorney than without. Your case might warrant a challenge to the refusal revocation and/or you might have grounds to mount an overall defense that would prevent a conviction. Tennessee also offers motorists the option to continue to drive on a restricted license even after a license revocation has been ordered if the applicant qualifies. The key to protecting your driving privileges is to consult with an experienced Murfreesboro DUI attorney as soon as possible after being arrested for drinking and driving

If you have been charged with a DUI in the State of Tennessee, it is in your best interest to consult with the experienced Murfreesboro, Tennessee DUI defense attorneys at Bennett, Michael & Hornsby. Contact the team today by calling 615-898-1560 to schedule your appointment.

Latest posts by Dinah Michael (see all)
Previous Post Do I Need a Drug Defense Attorney If I Had a Prescription?
Next Post How to Choose the Right Criminal Defense Lawyer