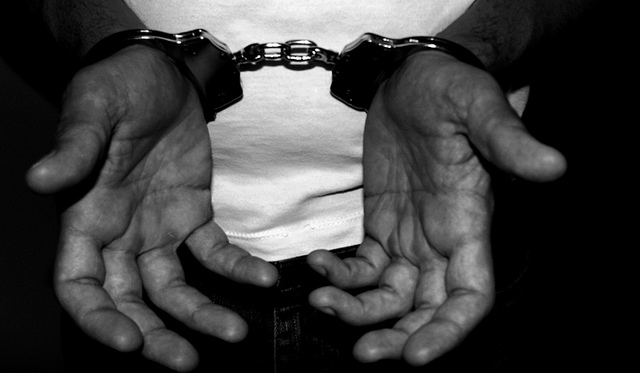 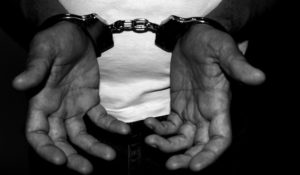 More any motorist, looking in the rearview mirror and seeing flashing lights is not pleasant. If you are that motorist, and you drank a cocktail or two before getting behind the wheel, those lights can lead to much more than just an unpleasant traffic stop — they can lead to an arrest for driving under the influence, or DUI. If that is what happened to you recently, and you are now facing criminal charges for DUI in Murfreesboro, Tennessee, you are undoubtedly concerned about the outcome of your case and how that outcome will impact your life both now and in the future. Like many people in your position, you may simply want the entire nightmare to go away as quickly a possible. With that in mind, you may intend to accept the first plea agreement offered to you by the prosecution so that you can stop worrying about the entire situation. If that is your plan, you may be wondering if you need a Murfreesboro DUI lawyer if you plan to plead guilty. The simple answer is “yes,” you still need an attorney for a number of important reasons including:

As an accused you have a number of important rights guaranteed to you in the U.S. Constitution. Some of these rights you are likely familiar with, such as the right to remain silent; however, you also have rights with which you are not likely familiar. One of the most important jobs a defense attorney has is making sure that you do know your rights and ensuring that those rights are protected throughout the prosecution of your case. Equally important, if the police violated any of your rights, a defense attorney can challenge that violation in court which could result in evidence being declared inadmissible at trial. That, in turn, could result in the charges against you being dismissed.

Understanding the Charges Against You and the Penalties You Face

While you undoubtedly understand that you have been charged with drunk driving you may not know exactly what statute you are alleged to have violated and that knowledge could be important. For example, if you are charged with aggravated DUI you will face harsher potential penalties; however, the State’s burden may also be harder to meet. You also need to understand not only the judicial penalties you face, but the non-judicial penalties as well, such as:

Evaluating the Evidence Against You

In a criminal prosecution the State has the burden of proving the defendant guilty beyond a reasonable doubt. To do that, the State must prove each element of the crime beyond a reasonable doubt. Sometimes, after truly evaluating the evidence the State has, that burden cannot be met, or it is unlikely to be met. There could be a problem with the breath test results that you would not recognize, for instance. Only an experienced Murfreesboro DUI lawyer can properly evaluate the evidence against you to make sure it is sufficient you secure a conviction.

Accepting a guilty plea agreement may seem like the best, or easiest, option to you initially; however, you owe it to yourself, your family, and your future to at least consider all of your options. An experienced attorney can evaluate your case and tell you if you have a reasonable chance of winning at trial. If you do, don’t you want to know that before you just accept a conviction?

Negotiating the Most Favorable Plea Agreement

Ultimately, you may decide to accept a guilty plea anyway. If you do, you should still have an attorney on your side to ensure that the terms of the plea agreement are favorable to you. Accepting the first agreement offered to you by the State means you are accepting an agreement with terms that are completely favorable to the State, something you do not want to do.

If you have been charged with DUI in the State of Tennessee and you are contemplating accepting a guilty plea agreement, it is in your best interest to consult with an experienced Murfreesboro DUI lawyer at Bennett, Michael & Hornsby. Contact the team today by calling 615-898-1560 to schedule your appointment.

Latest posts by Stan Bennett (see all)
Previous Post Can a Personal Injury Attorney Help Me If My Child Suffered Injuries in a Dog Attack?
Next Post 5 Things You Can Do to Help Your Tennessee Criminal Defense Attorney