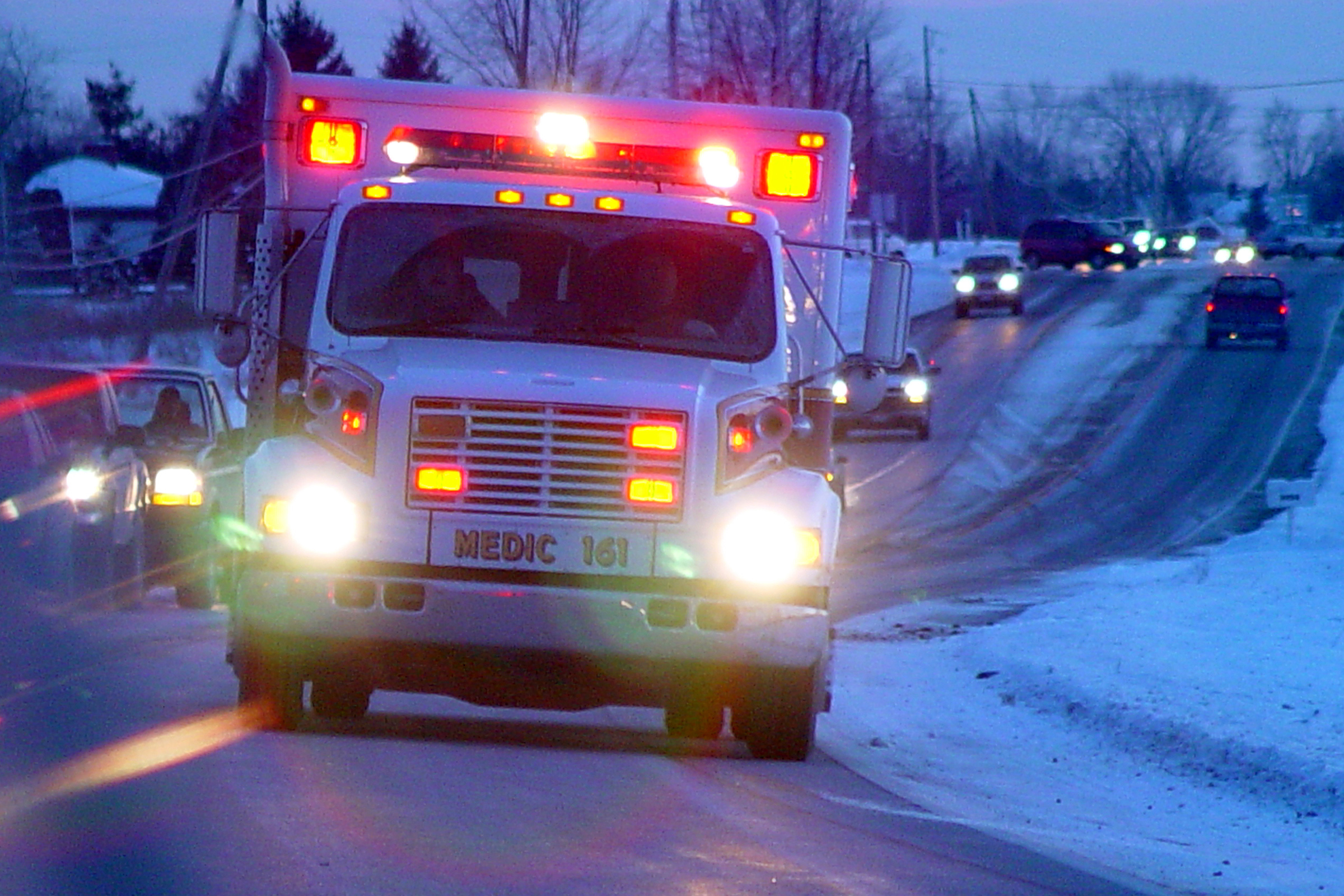 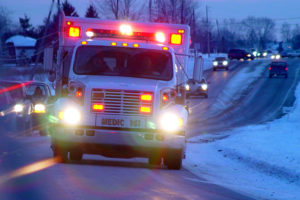 Americans are unique among the countries of the world in our love for domestic animals. Unlike most countries where animals are only kept if they serve a practical purpose, in the U.S. animals, particularly dogs and cats, are frequently treated as part of the family. That acceptance of animals as part of the family often makes it even more terrifying when a dog attacks. For an adult, a dog bite injury can cause both physical and emotional trauma for some time after the attack; however, when a child is injured by a dog attack the psychological damage can last an entire lifetime. If your child has suffered injuries in a dog attack you may be entitled to compensation for the physical and emotional damage the attack caused. Clearly, no amount of monetary compensation is worth watching your child suffer through the aftermath of an animal attack; however, you should also not be forced to cover the expenses of treating your child’s injuries if someone else is legally liable for the attack. An experienced Tennessee personal injury attorney can help ensure that you and your child are compensated for all your child’s dog bite injuries.

To understand how dog bite injuries are typically handled in the American judicial system it helps to have a basic understanding of the law of “torts.” Tort law addresses injuries to your person or property. The law recognizes three different types of torts, including:

The State of Tennessee imposes strict liability on a dog owner under certain conditions. Tennessee Code Annotated Section 44-8-413 imposes a duty on an owner to “keep that dog under reasonable control at all times, and to keep that dog from running at large.” If an owner breaches that duty the owner is responsible for “for any damages suffered by a person who is injured by the dog while in a public place or lawfully in or on the private property of another.” Moreover, Tennessee’s dog bite law imposes liability “regardless of whether the dog has shown any dangerous propensities or whether the dog’s owner knew or should have known of the dog’s dangerous propensities.”

There are, however, a number of exceptions to Tennessee’s strict liability dog bite law. Specifically, an owner can escape liability under the following circumstances:

In addition, the law provides a caveat for dog bites that occur while on private property, stating as follows:

How Can a Tennessee Personal Injury Attorney Help?

If your child has been injured in a dog attack you may be entitled to both economic and non-economic damages. Economic damages are intended to cover out of pocket expenses, such as medical bills, counseling expenses, and property damage. Non-economic damages represent the emotional trauma the dog bite caused to the victim. An experienced Tennessee personal injury attorney can evaluate the circumstances under which your child was injured and advise you of your legal options. If you are entitled to compensation, a personal injury attorney can help ensure that you are fully and fairly compensated for all injuries your child suffered.

If your child was injured in a dog attack in the State of Tennessee, it is in your best interest to consult with the experienced Tennessee personal injury attorneys at Bennett, Michael & Hornsby. Contact the team today by calling 615-898-1560 to schedule your appointment.

Latest posts by Stan Bennett (see all)
Previous Post Can a Murfreesboro Custody Attorney Help a Father Get Custody of His Children in a Divorce?
Next Post Do I Need a Murfreesboro DUI Lawyer If I Plan to Plead Guilty?