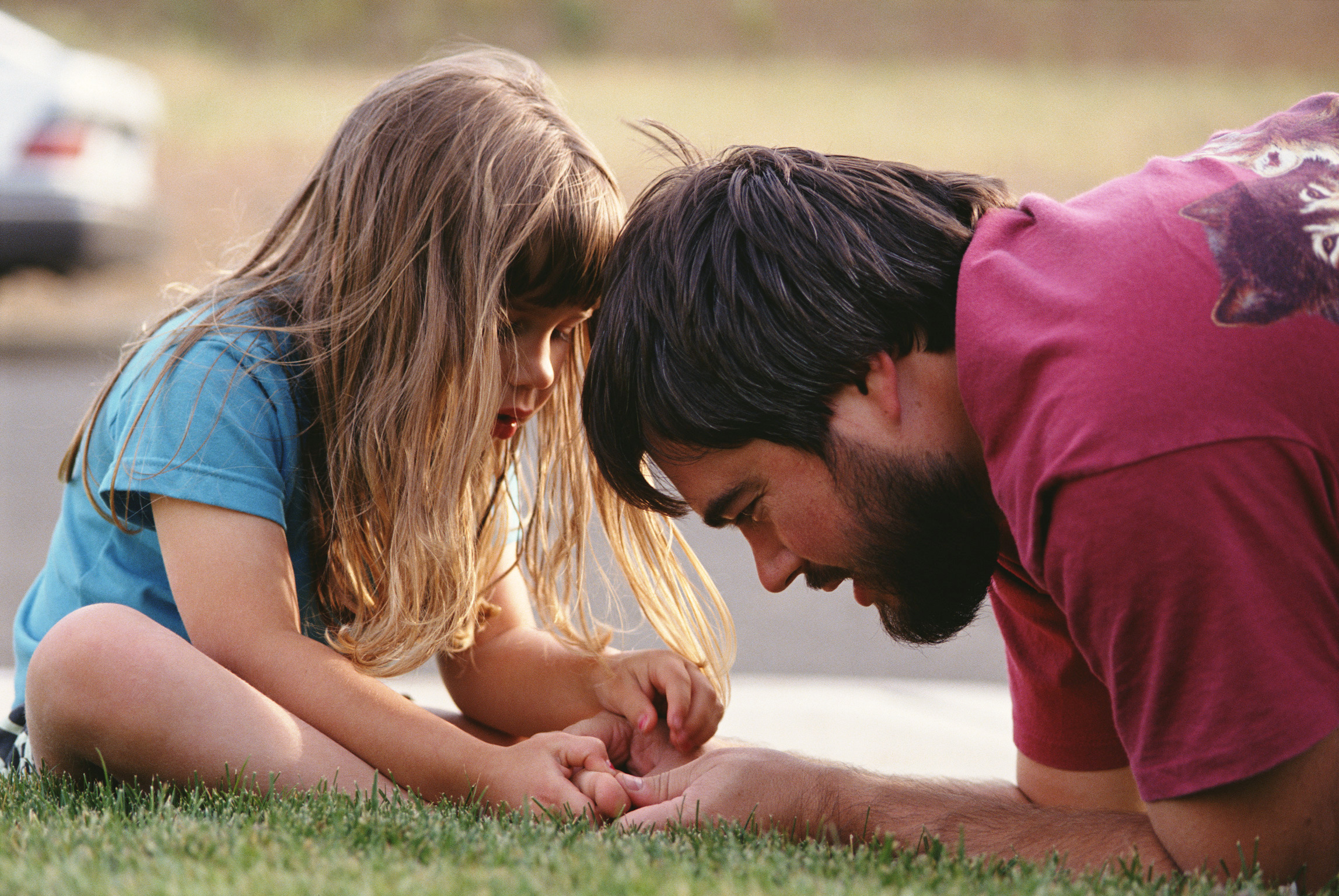 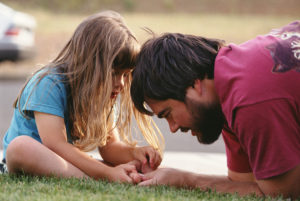 Until relatively recently it was fairly unusual for a father to have custody of his minor children. It was even more rare for a father to want custody of his children and be willing to wage a legal battle to get them. Traditionally, the law, either written or unwritten, was that when the parents of a minor child divorced, the mother was awarded custody of the children and the father spent a week-end, maybe two, with them every month. Fortunately, both the law and society have changed in the last several decades, making it possible for more and more men to actually seek custody of their minor children in a divorce or even when a child is born out of wedlock. If you are a father who wishes to seek custody of a minor child in Murfreesboro, Tennessee the most important step you need to take is to retain the services of a Murfreesboro custody attorney.

What May a Court Consider When Deciding Custody of a Minor Child?

During a divorce, a number of issues must be settled before the divorce can be finalized. If there are minor children of the marriage, custody of the children is one of the most important of those issues. If the parents are unable to decide where the children will live and with whom, a  judge will need to decide. When making custody decisions, a Tennessee judge is limited with regard to the factors that may be considered in reaching a decision. In the State of Tennessee, Tennessee Code Annotated Section 36-6-106 governs with regard to the factors a court may consider. The court must use the “best interest of the child” standard at all times when making decisions relating to the custody of a minor child. In addition, a court may consider the following factors if they are applicable:

Although it is unfortunate for everyone involved, when the parents of a minor child do not agree on who should have custody of the child a contentious legal battle often ensues. If you are a father who wishes to seek custody of his minor child(ren) in Tennessee divorce you need to be prepared for this likelihood. The best way to to do that is to have an experienced Tennessee divorce attorney on your side throughout the proceedings.

If you are contemplating adoption in the State of Tennessee, it is in your best interest to consult with the experienced Murfreesboro, Tennessee divorce attorneys at Bennett, Michael & Hornsby. Contact the team today by calling 615-898-1560 to schedule your appointment.

Latest posts by Dinah Michael (see all)
Previous Post 5 Important Questions for Your Murfreesboro DUI Attorney
Next Post Can a Personal Injury Attorney Help Me If My Child Suffered Injuries in a Dog Attack?