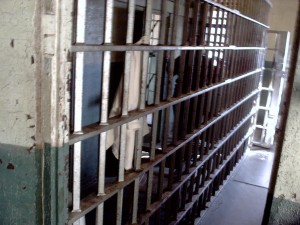 Few crimes are as serious, nor are punished as severely, as the crime of murder in the State of Tennessee. If you have been charged with murder, or you are the loved one of someone who has been accused of murder, you are undoubtedly frightened and anxious about the outcome of your case. The most important question you likely want answered is “What are the possible punishments for murder in Tennessee?” Because there are a number of factors that can affect the potential punishment you will receive if convicted of murder it is always best to consult with an experienced Tennessee criminal defense attorney; however, it may be helpful to gain a basic understanding of what constitutes murder in Tennessee and what penalties you could face if convicted.

Second degree murder in the State of Tennessee is defined as follows:

If you have been charged with the crime of murder, or you are the loved one of someone who has been accused of murder, it is imperative that you consult with the experienced Tennessee criminal defense attorneys at Bennett, Michael & Hornsby as soon as possible to discuss possible defenses. Contact the team today by calling 615-898-1560 to schedule your appointment.

Latest posts by Dinah Michael (see all)
Previous Post What Damages Can I Seek in a Motorcycle Accident Claim in Tennessee?
Next Post What Should I Bring to Our First Meeting for My Car Accident Case?