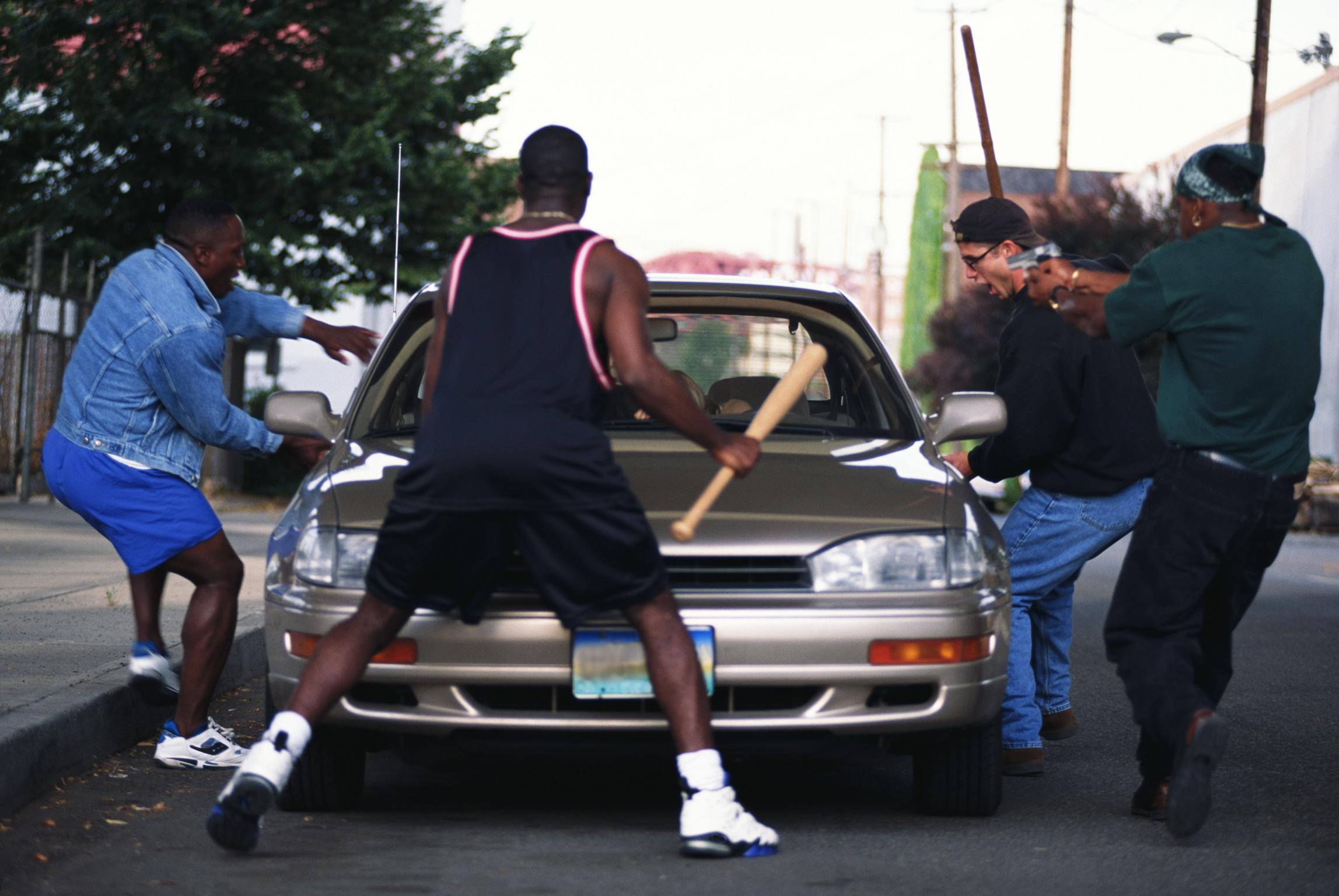 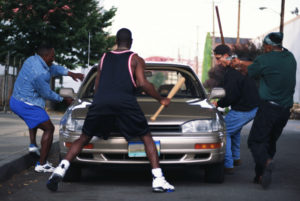 Being arrested and charged with a criminal offense is stressful regardless of the nature of the charges against you. If you are currently facing charges for a violent crime, you are probably even more concerned about your situation given the serious nature of the charges against you. Of more immediate concern, however, is likely your release from custody while your case is pending. You may be concerned that you will not be granted bond because you are charged with a violent crime. While there is no guarantee what amount your bond will be set at, you do have a right to bond. To help you gain a better understanding of that right, a Smyrna violent crimes attorney has offered to explain bond.

Where Is Your Right to Bond Found?

As an accused in a criminal prosecution in the United States you have a number of absolute rights. The first ten amendments to the U.S. Constitution, collectively known as the “Bill of Rights”, is where many of the rights a defendant has can be found. Specifically, the 8th Amendment addresses your right to bond and reads as follows:

“Excessive bail shall not be required, nor excessive fines imposed, nor cruel and unusual punishments inflicted.”

The 8th Amendment stands for the idea that a defendant has an absolute right to bond, in a reasonable amount, in all but the most serious of cases, such as murder or treason. The amount of bond, is where the debate is usually found, not in the right to bond at all.

When and How Is Bond Set?

How Does Bond Work?

There are several different types of bond that can be used by a judge in a criminal case; however, the most common are cash bonds and surety bonds. As the name implies, a cash bond requires the entire amount of the bond be paid in cash to the court system in order to secure the defendant’s release. A surety bond only requires payment of a percentage (usually 10-20 percent) to a bondsman who will then guarantee the bond with the court. With a cash bond, you will receive the entire bond that, minus any expenses, assuming you appear for all courts dates. With a surety bond, the bondsman keeps the percentage as a fee. If you fail to appear, the bondsman is responsible for finding you and returning you to the jurisdiction of the court of the bondsman must pay the curt the entire amount of the bond.

How Is Bond Determined?

The amount your bond is determined by a judge; however, a judge is limited in the factors that can be used when contemplating a reasonable bond. A judge will typically consider the following three factors:

If your initial bond was set too high for you to be able to make, your attorney may be able to request a bond review hearing. At the hearing your attorney will present testimony aimed at casting those three factors in the most favorable light in an effort to convince the judge to lower your bond. Testimony about your ties to the community, for example, will help your chances of getting your bond lowered. Conversely, if you have a history of failing to appear, the State will certainly point that out during the hearing. The court will often consider the fact that you hired an attorney to be favorable as it indicates your intention to mount a defense and see the case through to the end, effectively decreasing your risk of flight in the judge’s eye.

If you have been charged with a violent crime in the State of Tennessee and are concerned about being able to bond out, it is in your best interest to consult with an experienced Smyrna violent crimes attorney at Bennett, Michael & Hornsby. Contact the team today by calling 615-898-1560 to schedule your appointment.