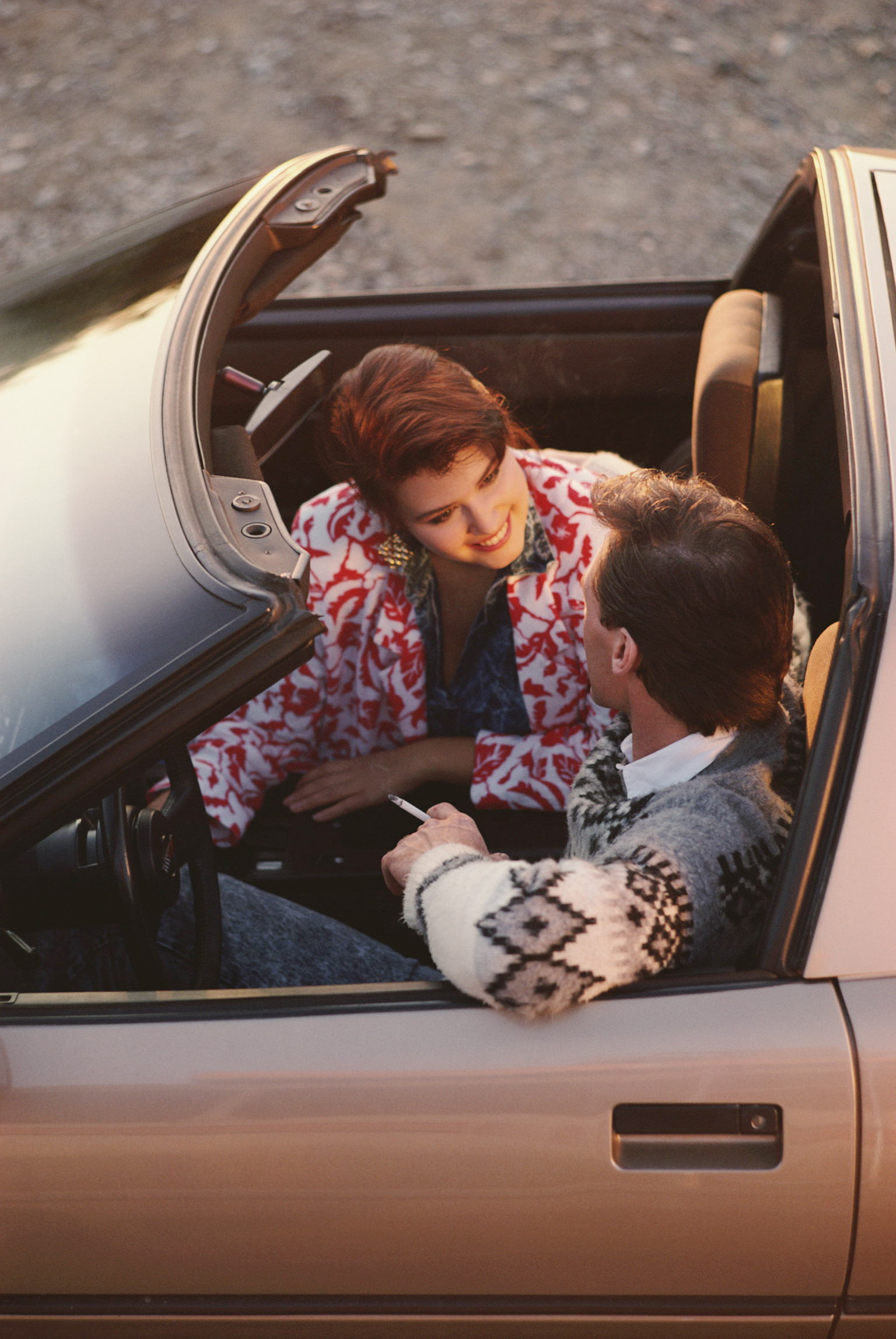 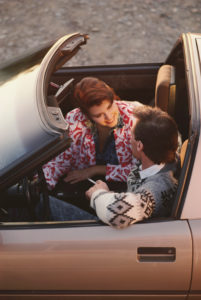 There are a variety of reasons why couples may decide a prenuptial agreement is needed, including, but not limited to:

Child Support and a Prenuptial Agreement

If you are thinking about entering into a prenuptial agreement that includes terms related to child support, it is in your best interest to consult with a Murfreesboro child support lawyer at Bennett, Michael & Hornsby as soon as possible to discuss your needs. Contact the team today by calling 615-898-1560 to schedule your free appointment.

Latest posts by Dinah Michael (see all)
Previous Post What Do Criminal Lawyers Near Me Charge?
Next Post 5 Medicaid Questions and Answers