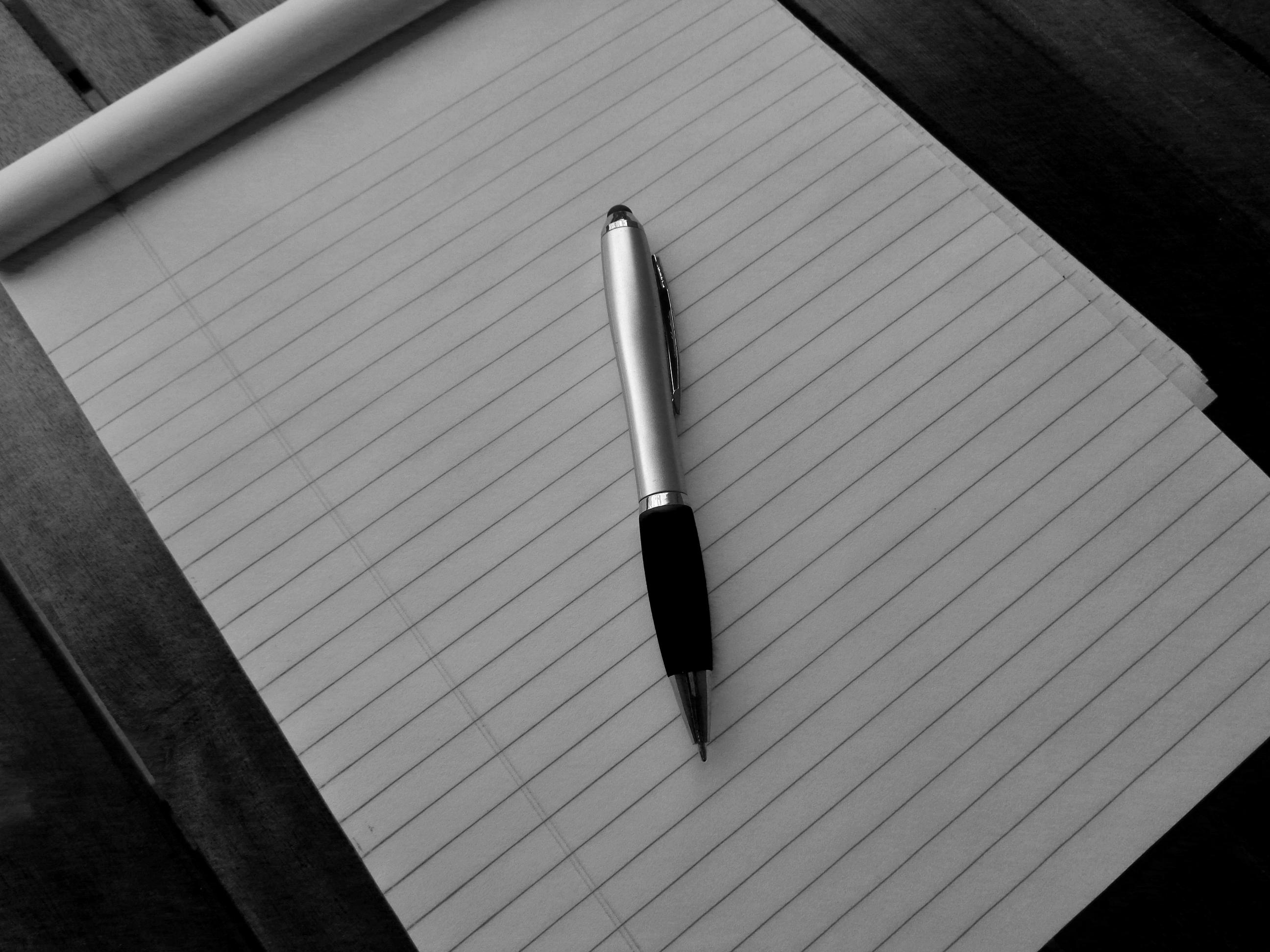 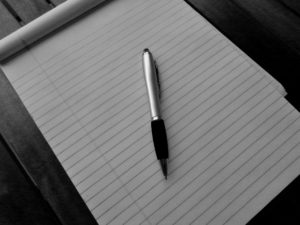 If you were recently stopped and ultimately arrested for driving under the influence, or DUI, in Murfreesboro, Tennessee, you are likely worried about the outcome of your case. Over the last several decades, most states in the United States have strengthened their DUI laws as well as increased the penalties for a violation of those laws. If you have been accused of violating one of Tennessee’s DUI laws the most important thing you can do to protect yourself and your rights throughout the prosecution of your case is to retain the services of an experienced Murfreesboro DUI defense attorney. Unless you have been through a DUI prosecution before, you likely know very little about what you are facing. Your Murfreesboro DUI attorney, however, can be a wealth of helpful information. Knowledge is power, as the saying goes. With that in mind, consider asking your Murfreesboro DUI attorney the following five questions as a way to help you better understand what lies ahead.

If you were recently charged with driving under the influence in Murfreesboro, Tennessee, it is in your best interest to consult with the experienced Tennessee DUI attorneys at Bennett, Michael & Hornsby. Contact the team today by calling 615-898-1560 to schedule your appointment.

Latest posts by Stan Bennett (see all)
Previous Post How to Find the Right Adoption Attorney
Next Post Can a Murfreesboro Custody Attorney Help a Father Get Custody of His Children in a Divorce?