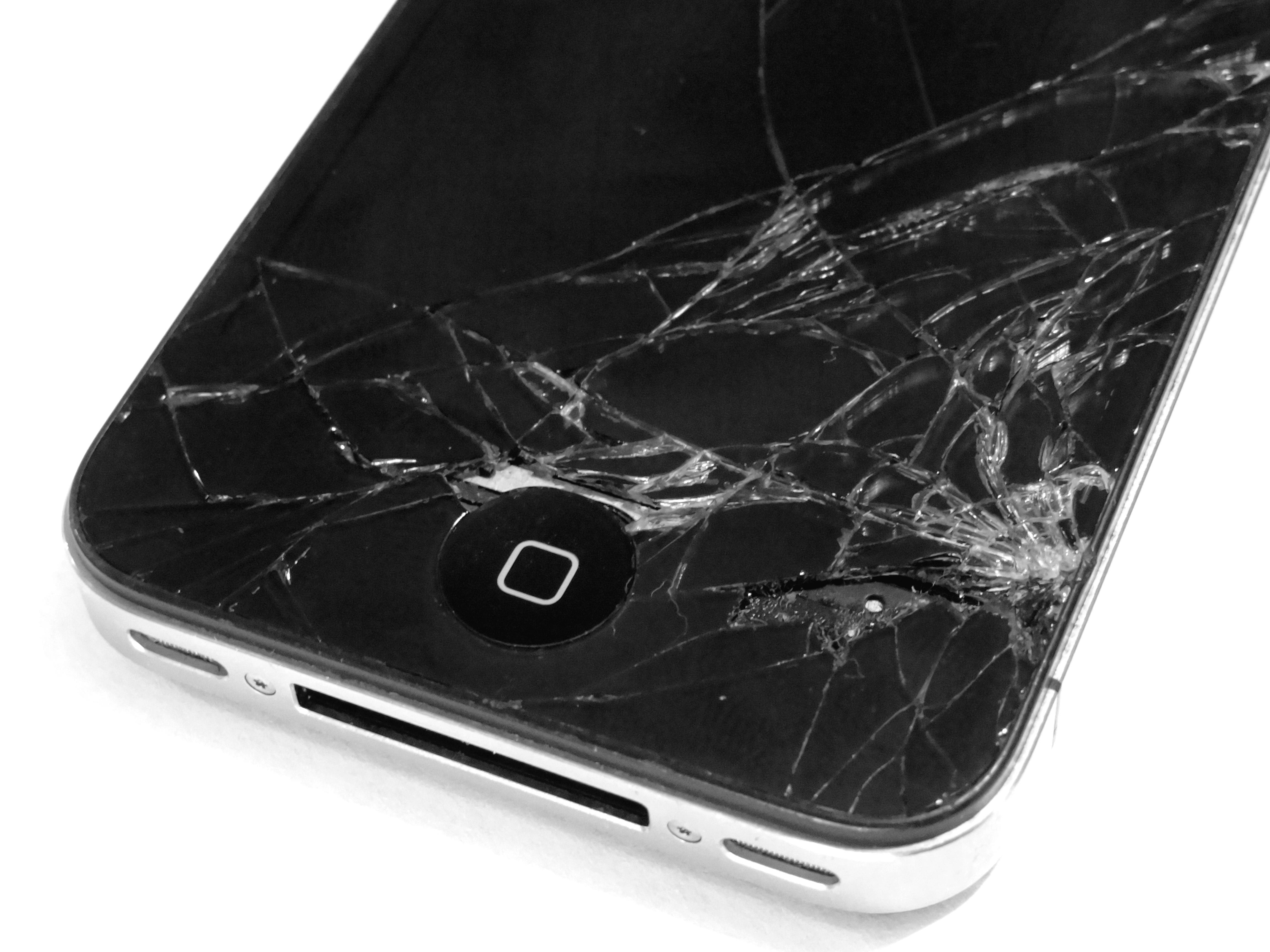 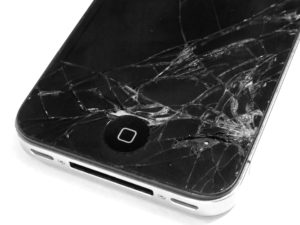 In today’s day and age, it is getting more and more rare to find someone who doesn’t own a cell phone. In fact, if you are under the age of about 30, you probably cannot even remember a time when cell phones were not commonly used. Cell phones, however, are not just used to make calls anymore. On the contrary, cell phones are just as often used to send text messages. While the ability to communicate via short, quick text messages can certainly be convenient, it can also be dangerous – even deadly — if the individual who is texting is also driving. If you were injured, or you lost a loved one, as a result of a texting while driving collision, you could be entitled to compensation for your injuries or loss. A La Vergne personal injury lawyer explains why texting while driving is negligent and how that impacts your right to compensation.

Text messaging is big business, both in the United States and worldwide. Despite laws aimed at curbing the use of handheld cell phones while driving, motorists continue to send and receive text messages while behind the wheel. To truly understand the pervasiveness of text messaging, consider the following facts and figures:

For the victim (or survivor) of a car accident to be entitled to compensation, another party’s negligence must have caused, or contributed to, the collision. Negligence is a legal word that essentially means fault, or responsibility. Negligence is based on the idea that there is a legal duty owed to the victim to do everything reasonable to prevent harm and the consequent breach of that duty. Sometimes, the issue of negligence is difficult to decide; however, courts have unanimously held that

Therefore, if you were involved in a texting while driving collision, or you lost a loved one as a result of one, the texting party will almost certainly be held responsible to some degree. Consequently, you will likely be entitled to compensation for your injuries or loss.

If you are the victim, or survivor, of a texting while driving collision in the State of Tennessee, it is in your best interest to consult with an experienced La Vergne personal injury lawyer at Bennett, Michael & Hornsby as soon as possible to ensure that your rights are protected. Contact the team today by calling 615-898-1560 to schedule your appointment.